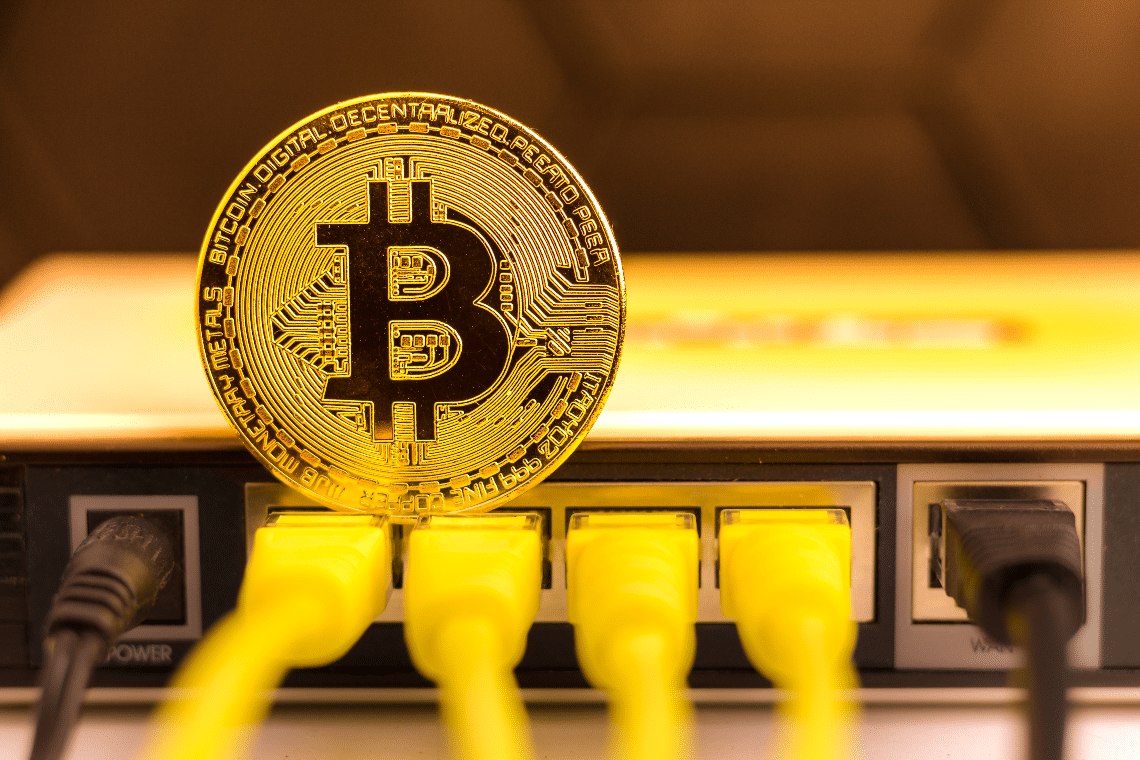 Abkhazia has been a major part of Georgia throughout history and now it is also a nevralgic center for crypto mining.

This region has been troubled with conflict back in the 90s which resulted in Russia illegally seizing Abkhazia. Only a slew of countries recognize Abkhazia as a sovereign state and most UN member states proclaim it as a part of Georgia.

The topic of mining in Abkhazia is very popular. There are a lot of mining farms here for a long time. In the autumn of 2017, the topic of introducing its own cryptocurrency in the country was even actively discussed in Abkhazia.

Pessimists and optimists were also noted in the discussions. This is not surprising, as it is difficult to assess such prospects unequivocally today. Some talked about the advantages of state mining, others about the destroyed power grid.

In addition, every year the energy infrastructure in the cities and villages of Abkhazia is dilapidated, which leads to permanent accidents. Extremely low electricity tariffs do not encourage local businesses and residents to save money. At the same time, only half of the consumers regularly pay for electricity.

Abkhazia is a disputed territory and almost everything is used for mining there because of low electricity costs and virtually no taxes.

If we compare it to Georgia, the country also has lots of mining operations that integrated crypto into the economy on a decent scale. Cryptos are becoming increasingly popular in Georgia and a lot of industries are already adopting it as a method of payment.

Online casinos have been in discussion to incorporate crypto as a way of payment, but currently, it is impossible to play slots on Georgian casinos or other games with Bitcoin.

The heyday and prohibition of mining farms in Abkhazia

Low electricity tariffs in Abkhazia and the lack of any control over the activities of miners have attracted a considerable number of people in Abkhazia who want to get Bitcoins. The real cryptocurrency fever has begun.

Russian citizens and their Abkhazian partners created mining farms throughout Abkhazia. There were enough such farms at state facilities. Electricity consumption increased sharply, which immediately affected the state of local electricity grids, where voltages fell even more and accidents became almost daily. As a result, the authorities ran out of patience.

In November 2018, Raul Khajimba heard a report by the Director-General of The Black Sea Energy Company, Aslan Basaria, on the state of affairs in Abkhazian energy, after which it was decided to suspend the mining farms.

The resolution “On temporary measures to limit electricity consumption by certain categories of subscribers” was adopted at the end of December 2018, and in early January 2019, 15 mining farms were deactivated in Abkhazia.

Prospects for crypto mining in Abkhazia for 2020

In general, officially mining is now banned in Abkhazia. Back in early 2019, that the ban on farm activities would be long-term.

Abkhazia’s energy is in a difficult situation right now. In the summer of 2019, the Ministry of Economy of Abkhazia prepared a bill to regulate the activities of miners, but then began a tumultuous so-called election campaign, and at the beginning of the year the opposition forced the resignation of only the newly elected “president”. In the spring of 2020, the coronavirus epidemic confused the plans of billions of people, including in Abkhazia.

However, Abkhazia would not be Abkhazia if the ban on cryptocurrency mining was strictly observed. There are still many large and not very mining farms all over Abkhazia, with which Abkhazia can not do anything about it.  There is very serious money at stake for Abkhazia.

It is hardly necessary to seriously expect that Abkhazia will become some serious international center of the cryptocurrency market. In any case, until it solves the rather painful problems in the energy sector and in the field of sewn investment and entrepreneurship.

Otherwise, all good wishes and plans will resemble the organization of an intergalactic chess tournament. Mining in Abkhazia is a purely local phenomenon with the participation of a number of investors from Russia.

Of course, all issues are solved on the basis of mutually beneficial cooperation, but it should be understood that in the legislative plan the situation is very unstable. In Abkhazia, the energy crisis is blazing, from October 2020 will start fan power outages daily for 8 hours a day.

Such a crisis with electricity shortages could have been avoided if the “authorities” of Abkhazia had introduced electricity consumption quotas for miners from the very beginning.

All as always, instead of turning the mining opportunities to the benefit of the state, officials created separate feeders and problems for everyone else – the state, citizens, and bona fide miners.

As for the introduction of the state Abkhazian cryptocurrency, a lot will depend on the trends that prevail on this issue in Russia. The bill on the rules of regulation of the digital currency, introduced in the Russian parliament in the spring of 2019, is still without movement. In addition, this document only defines that tokens are just property and it is illegal to use them as a payment system.

If you dream, you can imagine how a few years after the creation of its own cryptocurrency Abkhazia can give up ordinary money at all. Everywhere there will be mining farms, and crypto investments will fall on the region.

However, it will cost at least a billion dollars to implement this task. And most importantly, it will be necessary to solve a few more intra-Abkhaz problems, which, unfortunately, have not been solved for decades.