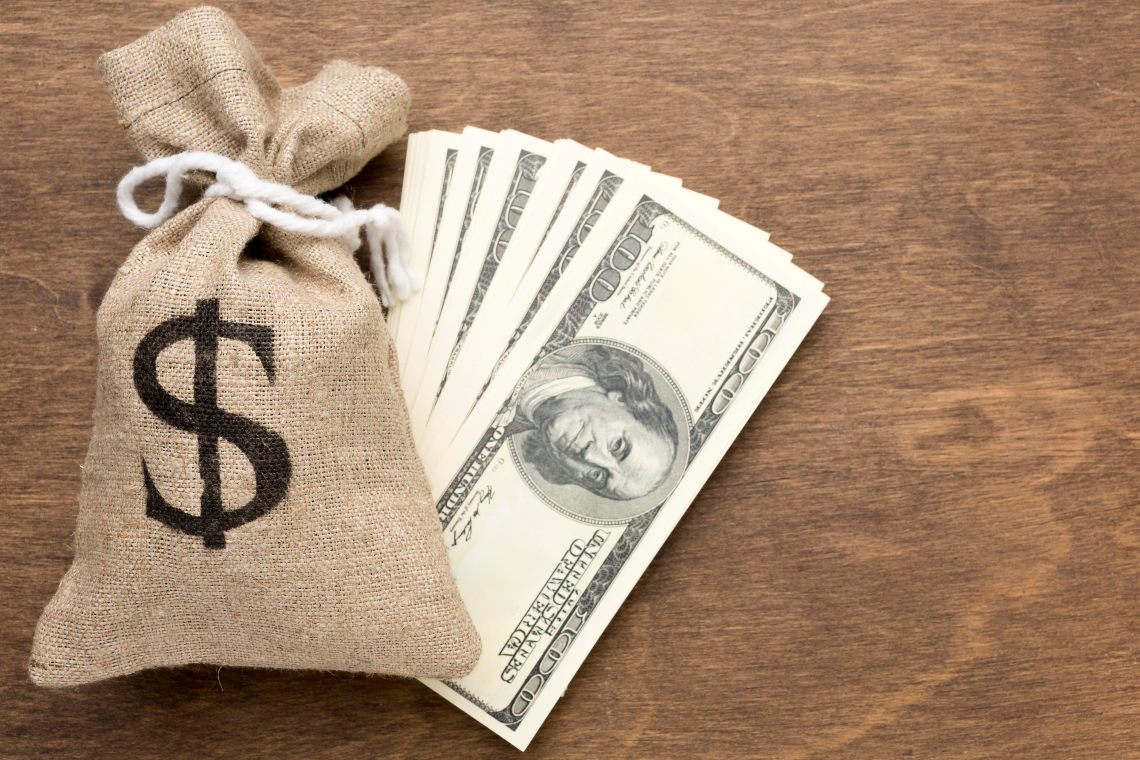 NFTs: the most expensive digital crypto collectables ever

With the advent of blockchain technology, which allows for the creation of non-replicable crypto assets, NFTs (Non Fungible Tokens) have emerged.

These tokens have particular characteristics such as a unique ID, specific information such as serial number, author and other similar information that allows the token to be uniquely identified.

In essence, they are collectable digital items based on blockchain, with their own rarity and uniqueness.

When these tokens were created, marketplaces emerged where they could be sold and purchased. These include OpenSea, for example.

Over the course of time various crypto projects have issued these tokens, which in some cases have been sold at incredible prices, exceeding thousands of dollars per NFT.

NFTs can be of various kinds and serve different functions, they can be artworks on a specific theme, like those made by PornVisory, or assets for blockchain-based games like Gods Unchained, and others like a movie or decentralized domains like those of Unstoppable Domains.

The most expensive NFTs in crypto history

Among these NFTs there is one that represents a portrait of Vitalik Buterin, creator of Ethereum.

It was created by the Don’t Buy Meme protocol that sold it last October 18th for 80 ETH, more than 36 thousand dollars at the current price.

A few weeks ago the Pteria DAO sold the NFT of PewDiePie for 60 ETH. The reason? An innovative mechanism whereby whoever owns it receives monthly fees based on sales in the Wallem game.

Another record-breaking sale was that of a card from the Gods Unchained game, Atlas, which was sold for 210 ETH.

Moving up in the amount of ETH, there is a decentralized domain of Unstoppable Domains, sex.crypto, which was sold for 230 ETH, a real record for this type of service and product, proving that if the right name is seized, users can get incredible amounts of money, similar to what happens with web domains.

Another particular NFT is the one regarding the insurance coverage of yInsure.finance, an NFT that was sold at 350 ETH, and that referred to the 5000 ETH smart contract of Curve.

The next one is the F1 Delta Time, based on Formula 1. Their F1 NFT was sold for 415.9 ETH, setting a real record for this type of asset.

CryptoKitties could not miss in this ranking either and indeed Dragon was sold for an impressive 600 ETH.

A true record must be assigned to the 126 pieces of Decentraland, as in total and with a single transaction were bought as many as 1000 ETH.

Finally, the NFT of the game Entropia for Planet Calypso was sold in January 2011 by the SEE Virtual World company for a whopping $6 million.

Previous article PayPal stock, vertical performance in 2020
Next article Crypto staking: the ones that made the most money in 2020