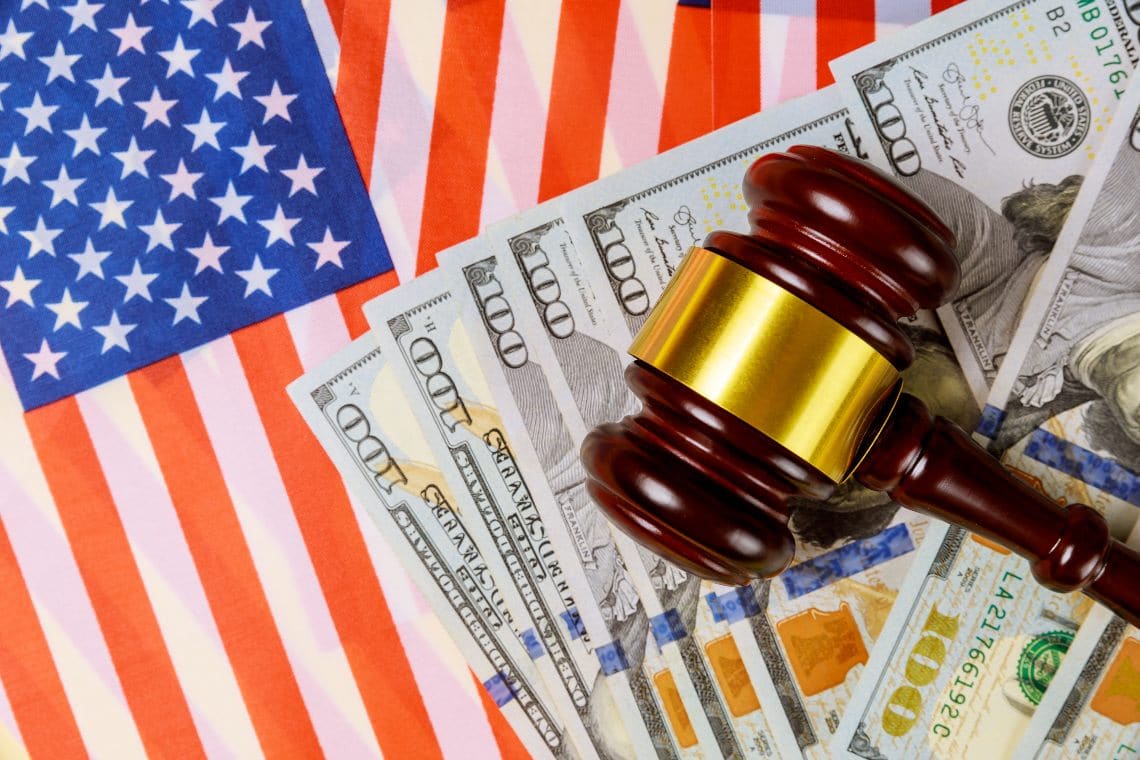 Is 2021 the year for the crypto in the US or should it face new regulations?

While more or less everyone is in favor of the decentralized currency, the US administration is relatively cautious about investing in Bitcoin and its regulation, saying that it is a highly speculative asset and is not a stable store of value.

Especially clear about this statement was Janet Yellen, who has been nominated to serve as Treasury secretary in Biden’s administration in this 2021.

With the very first look at Bitcoin, we knew that something completely new and innovative is going to happen. Some people believed in it, others did not

Time passes, and Bitcoin, as well as generally other cryptos, remains unpredictable and hard to chase. This is because of its organic nature. Blockchain technology which is the base for crypto transactions and crypto trading is decentralized and does not obey any laws and legal frameworks. Consequently, it is less dependent on currency fluctuations, though it is very volatile.

During the recent time, crypto has increased in popularity, which is also determined by the Bitcoin stock price escalation. The price for Bitcoin has increased dramatically during the current year, making it almost triple the front flip.

And while the whole world is basically on fire, fighting the global pandemic, Bitcoin does not seem to care much, with beating its own records day after day, even if now it is at 30k dollars.

Wall Street veterans from Paul Tudor Jones to Stanley Druckenmiller blessed it as an alternative asset, adding to the rally. And companies like MicroStrategy Inc. and Square Inc. moved cash reserves into crypto in search of better returns than near-zero interest rates deliver.

While none of those reasons for buying Bitcoin comport with its origins as an alternative to fiat currencies, they do point to a growing acceptance of crypto as an asset class of its own. Though for some it also means that the time for christening tights and laws has come. Many users have been found in illicit activities using cryptos. This is mainly about the online industries.

One of the major industries, which is the main target for illicit Bitcoin and crypto usage is the online gambling industry. The unauthorized use of BTC was recorded on gambling platforms all over the country according to Bitcoin casinos reviews.

Because of the increased amount of online crypto casinos, and their illegal existence in the local markets, the users are using crypto transactions to stay anonymous and unnoticed by the governments.

Matt Hougan, a chief investment officer of Bitwise Asset Management also announced his concerns regarding the fast-growing market, which definitely was not expected to happen during this period. He also mentioned that Bitcoin is moving from a fringe esoteric asset to the mainstream one.

On another end of the wire, there is Guy Hirsch, managing director of the US online trading platform eToro. He said that despite the escalated popularity of the crypto asset, there are a lot of blurs foreseen in the future. He thinks that this might be another call for the further implementation of the new regulations.

Some crypto fans say that there is a major actor to blame for the increased popularity of Bitcoin and it is the global pandemic. Because of the massive destabilization and inconvenience in the economy, rampant money printing by global banks. The cryptos pushed its price past $28,000 from around $7,200 at the start of January.

Though this kind of action from Bitcoin was not something we all expected. Mainly because back in 2017, we almost thought that Bitcoin is dead, hitting its lowest ever point ever since the introduction time. But it’s surged more than 300% in 2020 and many investors say it could continue to gain next year. A Deutsche Bank survey found a majority see it ending 2021 higher, with 41% of participants projecting a target between $20,000-$49,999 and 12% seeing it crossing above $100,000, according to Jim Reid, a strategist at the firm.

With the government changing and Biden taking over the power, the house might apply new rules and regulations for the cryptos in the nearest future. The reason for it is the different approaches and different perceptions of the crypto assets positioning on the market.

The new regulations and rules will mostly depend on the people coming to the administration. Janet Yellen, is one of the possible candidates, meaning that the cryptos might have a very limited future in the US for at least the following four years period. Another candidate to consider is Gary Gensler, who can be nominated instead of Jay Clayton, at the US Securities and Exchange Commission. Clayton’s exit is something that shall definitely make crypto fans happy, as he was the one to reject any Bitcoin exchange-traded application.

Gensler, on the other side, who served as a Commodity Futures Trading Commission chairman during the Obama administration, is a senior advisor to the MIT Media Lab Digital Currency Initiative and teaches about blockchain technology and digital currencies.

It is yet unknown how the government will act towards the crypto regulations, the action of direction is not announced and while fans might be optimistic, everything depends on the general vision of the party and Biden’s administration.