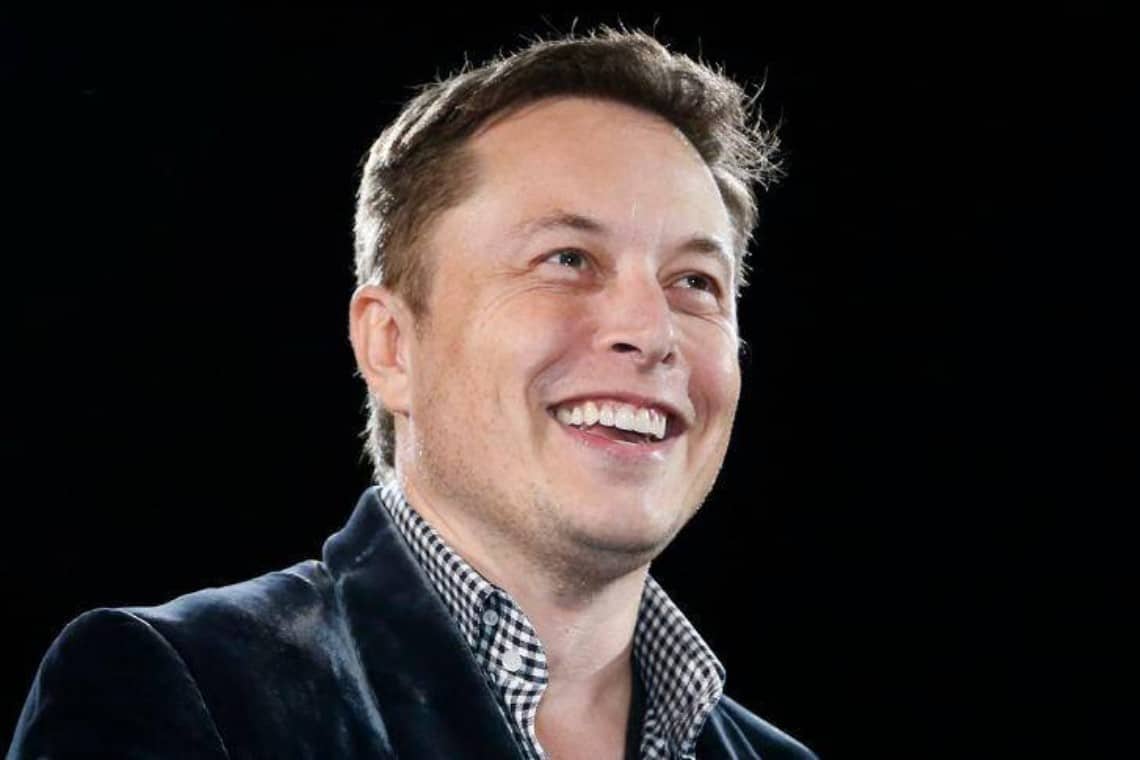 Yesterday, an event was held on ClubHouse during which Elon Musk also talked about bitcoin.

The event was organised by Musk himself, who had already made it clear in recent days that his relationship with Bitcoin had reached a turning point.

ClubHouse is a new social network based on voice messages, currently only available through an iOS app, and is having great success. Musk is not only a user, but has become an influencer in a very short time and is promoting it.

During the event he said the following about Bitcoin:

“I think bitcoin is really on the verge of getting broad acceptance by sort of the conventional finance people. I don’t have a strong opinion on other cryptocurrencies”.

He also added that although many of his friends have tried to convince him to buy bitcoin in the past, he has not, and is now “late to the party”.

Besides bitcoin, he also spoke about Dogecoin, confirming that he merely makes occasional jokes about it.

In this regard he said:

Elon Musk and Bitcoin as an investment

These words confirm three things that have been widely speculated in the past.

The first is that when Elon Musk talks about Dogecoin he only does so for fun, seeing that this cryptocurrency is basically just a joke, and Musk obviously knows this very well.

The second is that his involvement in Bitcoin is now serious and profound, given exactly what Bitcoin represents, which is a solution developed by ordinary citizens that challenges big traditional finance made by institutions and big investors.

The third is that bitcoin is spreading primarily as a financial asset aimed at savers, and in particular those who are looking for a possible solution to the problem of the rising inflationary expectations of traditional fiat currencies.

In fact, when Musk speaks of “broad acceptance” he is not referring at all to the use of BTC as a currency for everyday payments, but specifically as an investment, even by traditional finance.

Its mass adoption is likely to happen when even the large holders of huge amounts of fiat currency decide to keep some of their reserves in BTC. Should bitcoin become the currency of savings, replacing traditional fiat currencies in this respect, then its mass adoption will still be achieved, even if it never really becomes widespread as a currency for everyday payments.