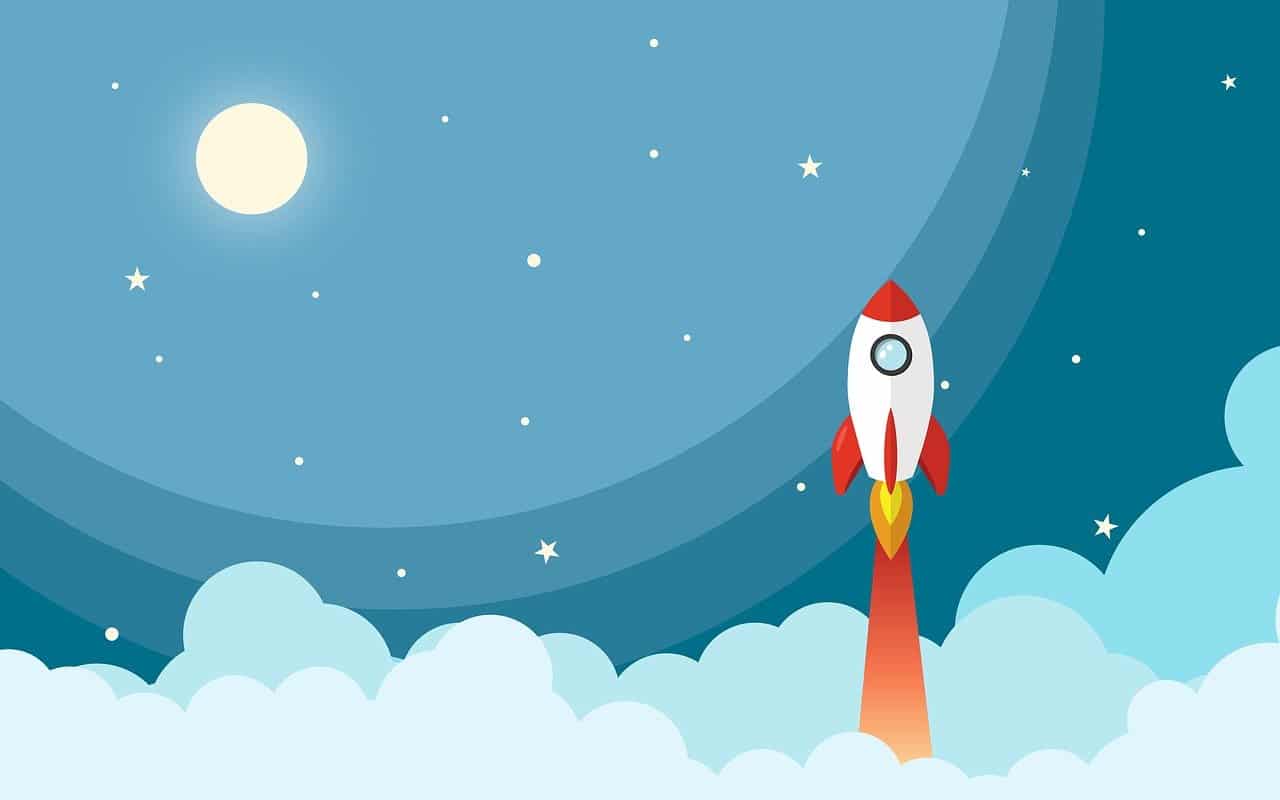 PTERIA to the Moon celebrates a new all time high

While Bitcoin (BTC) is setting new records every day and is now approaching $60,000, Pteria DAO’s token PTERIA could not be outdone and is currently exceeding $30.

The token, listed for the first time on decentralized exchanges such as Uniswap and Balancer just a few months ago, today marks its all time high and is now worth over $30, as you can see on CoinmarketcaporCoingeko.

Recently Pteria announced its interesting staking project that offers up to 24% annual reward for those who block its PTERIA tokens and vote for the DAO’s proposals.

Currently, in less than a month, over 2 million tokens have been staked on the famous platform called Aragon.

All of this is happening at a time when due to Covid-19 and related worldwide lockdowns and curfews, the Wallem project, the first game to use the PTERIA token, is on a hiatus.

Like Pokémon Go, Wallem allows you to capture discounts and items by going around the city and that’s why, due to the limitations put in place by the governments of almost all countries, the project is in a state of standstill, although from the calendar of events you can see that everything will resume its course on April 9th.

The Pteria DAO, in fact, at the time of its foundation has decided to offer games like Wallem its tokens, becoming the first decentralized autonomous organization to support different games and applications.

Wallem is the first in this series but more will be announced in the next future.

The burning of PTERIA tokens

Compared to the initial supply of 21 million, the DAO decided to burn most of the total supply and now stands at only 7 million existing tokens in order to create a highly scarce token ecosystem.