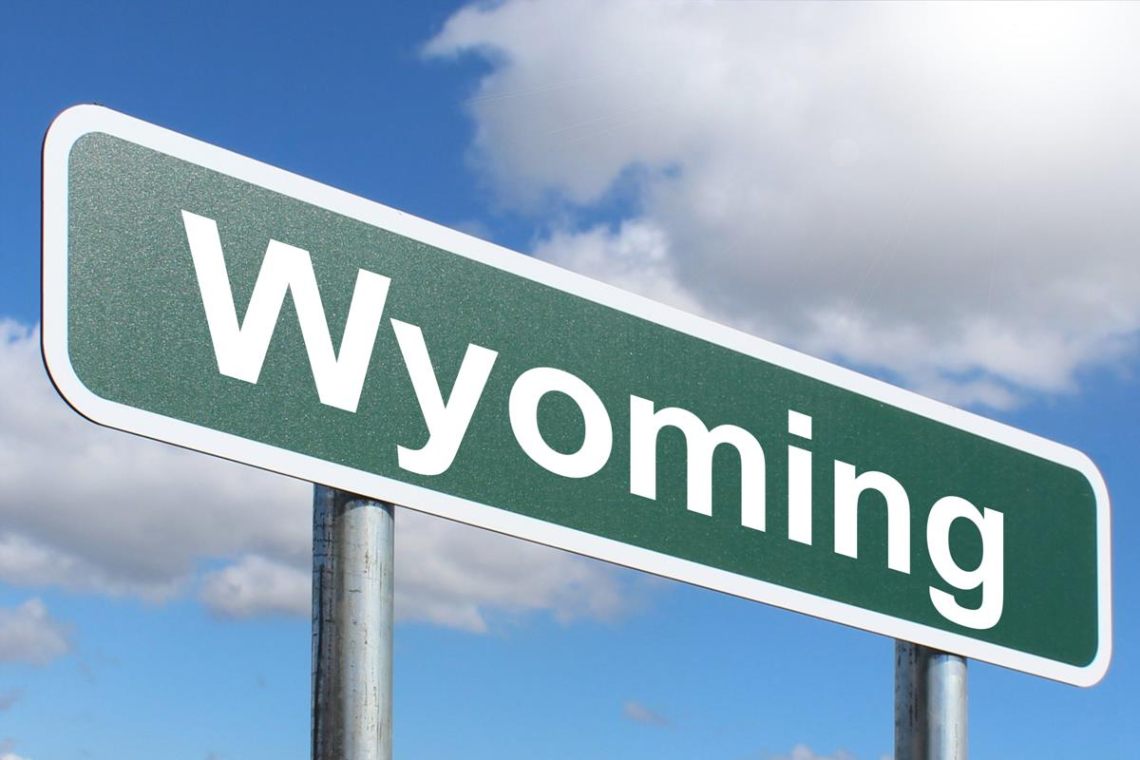 We have seen the places that are especially hubs for crypto investment or trading, and lately, Wyoming appeared to be one of them.

When we mention cryptocurrencies, associations towards them are different. Sometimes people are skeptical due to the fact that all of them are virtual currencies and they are not able to actually see or touch the asset.

Moreover, the governments have different regulations on crypto assets as there is no shared opinion about them and what they can be used for. However, the demand on the market and the popularity of virtual currencies was especially increasing during the covid pandemic as many people were forced to leave their jobs due to the job shortage and had to find the alternative in order to generate some financial profits or even the income.

Transformation of Wyoming on cryptocurrencies

In cryptocurrency circles, Wyoming’s transition into a blockchain booster is famous. Until recently, citizens of that country were unable to use a Coinbase account due to stringent money-transmitter rules. Wyoming, on the other hand, has passed 13 blockchain regulations in the last two years, with a slew of other plans on the way. What does the country’s least-populated state, which is located far from tech hubs and has a long history of being synonymous with an unsustainable reliance on resource exploitation, want from blockchain?

“The ethos of blockchain and the ethos of Wyoming are very similar,” says Caitlin Long, co-founder of the Wyoming Blockchain Coalition, an advocacy organization tasked with promoting crypto-friendly legislation, many of which are libertarian in nature. Wyoming’s effort reflects the country’s patchwork of state statutes, which arose in the lack of consistent federal guidelines. Some cities, such as New York, advocate for strict enforcement. The state’s Bitlicense program, which launched in 2015, entails a rigorous screening procedure for businesses who wish to do business with New Yorkers, drawing criticism that it discourages creativity.

Lindholm and Long collaborated on blockchain laws for the first time two years ago. Long, a former Morgan Stanley became interested after she learned that she couldn’t donate bitcoin to her alma mater, the University of Wyoming, due to state laws. In this case, regulations on the use of bitcoin, whether it is an exchange, buying, selling, or even Bitcoin gambling for US clients was not considered as legal action.

Lindholm, a long-time cryptocurrency supporter, had previously attempted to address the issue. His colleagues, on the other hand, often correlated bitcoin with drug sales and con artists.

Long claims that by casting blockchain as a means to replace dwindling state taxes from the coal industry, their fortunes changed. They introduced bills that exempted such digital currencies from state securities laws and exempted cryptocurrency from state property taxes, along with lawyers from Consensys, a company that develops and facilitates Ethereum apps.

These regulations were signed, and within the next year, they became the foundation for what Long refers to as a “complete legal structure” for digital asset owners and businesses. According to Benjamin Sauter, a lawyer at Kobre & Kim who deals closely with blockchain firms, the impact of those laws tends to be somewhat subdued. The problem is that blockchain is inherently difficult to confine to a single jurisdiction.

It’s easy to keep New York people away, but it’s more difficult for an organization to take advantage of more permissive rules in a single small state. Companies must also follow federal regulations on matters such as securities legislation. Last year, the Securities and Exchange Commission indicated that all tokens used in initial coin offerings were securities, and therefore subject to federal supervision, without laying down any specific rules. According to Long, the decision effectively scuttled Wyoming’s attempts to lure ICO firms to the state. Lindholm, who last year co-founded BeefChain, a blockchain startup that verifies the provenance of quality Wyoming cattle, believes Wyoming is on the right track to attracting businesses that deliver more than a $100 filing fee and a Cheyenne PO package.

Companies that, in other words, offer employment and creativity centers to Wyoming residents. As a first move, he cites a pair of bills passed in February that provide a new form of crypto-friendly banking license as well as rules allowing banks to retain digital assets. Banks chartered under the license would not be insured by the FDIC and would be reluctant to lend because they would be required to keep more than 100% of their liabilities in reserve. They’d still need to open a physical office in the state.

Wyoming’s blockchain advocates are now considering some more unconventional proposals about how blockchain could be used in government services, now that a regulatory framework has been established. The Wyoming Blockchain Taskforce heard the findings of a Teton County trial to place land titles on a blockchain system and a pitch from Bermuda officials to work on a form of digital identification last month. It also proposed making Wyoming a “safe harbor” for developers who are concerned about being sued over actions that occur on the “decentralized” software they create but claim to have no influence over.

Finally, to sum up, the general picture of the crypto regulations in the US is quite visible from the above-mentioned examples. The system of the jurisdiction and its laws are difficult to understand, as it requires a lot of procedures. The laws and regulations are different from state to state as it requires the federal and state governments to approve.

The reason why now we can consider Wyoming to be the better place for executing the crypto activities is its newly adopted laws and regulations that ease the situation in terms of restriction. It is also believed that this case will have a spillover effect on the other states as well. 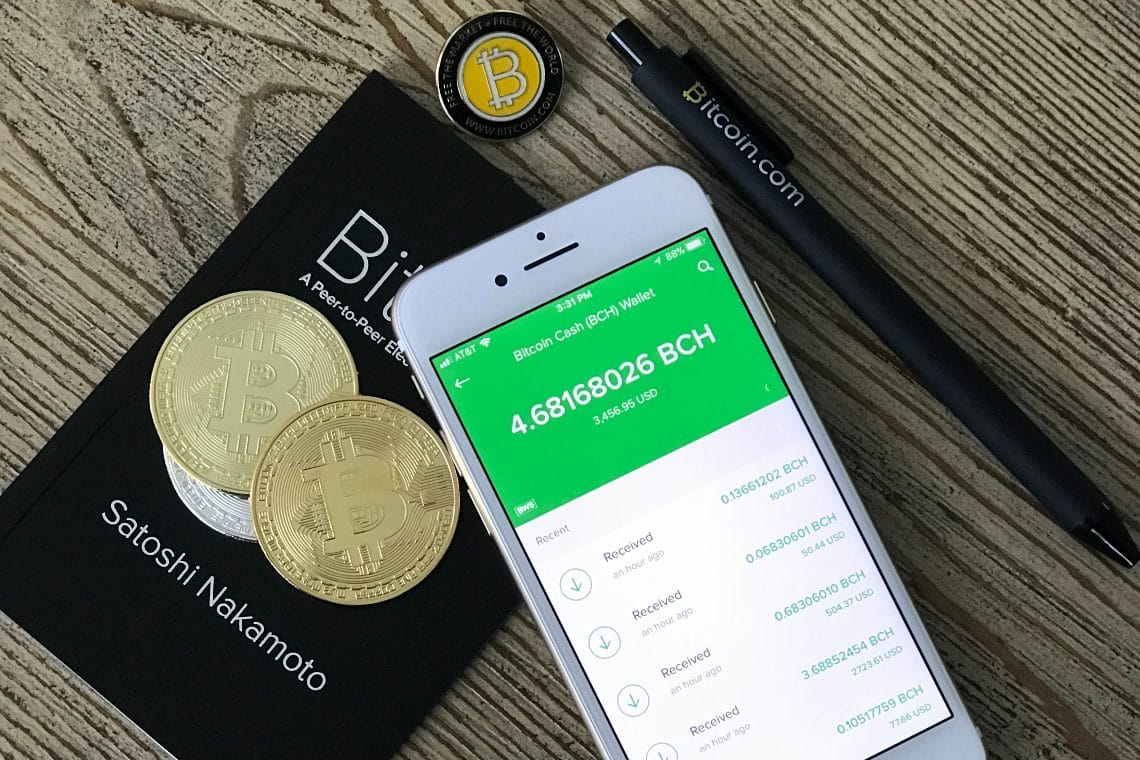