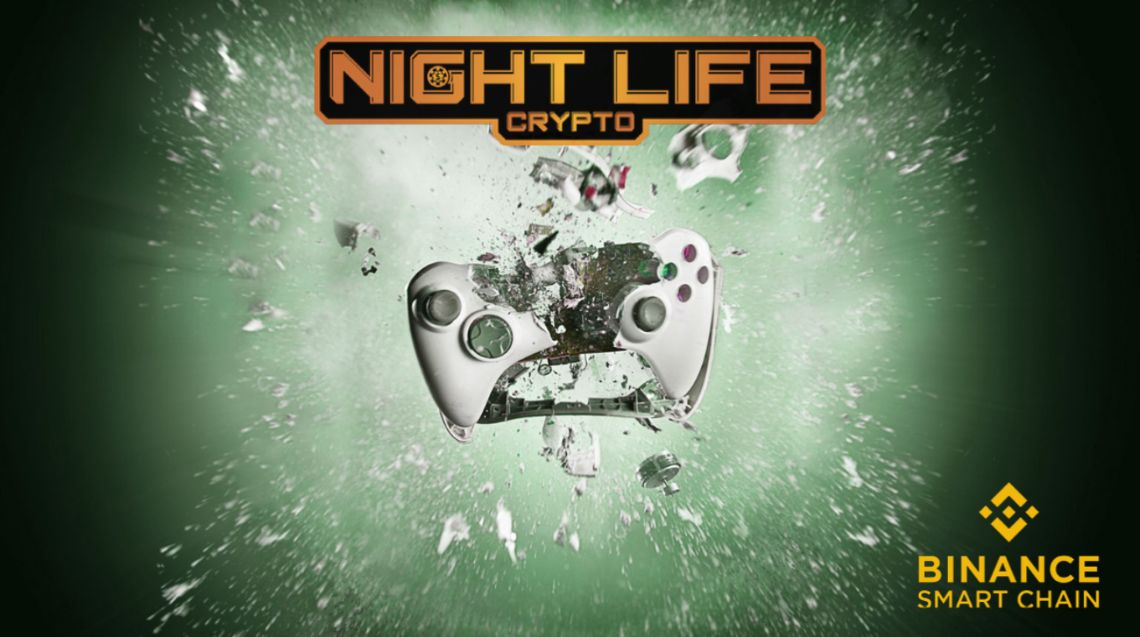 The NLIFE token of Night Life Crypto, a new gaming platform, is getting primed to launch on the market.

The token will be launched shortly on Binance Smart Chain as part of the pre-launch phase, since the project has not been launched yet and is still under development.

Night Life Crypto will be a 100% on-chain gaming platform, and will utilise the Turtle Network extension to ensure ultra-fast block time and ultra-fast transactions.

The project describes itself as “the pioneer of DeFi gaming” and aims to pay players for staking liquidity, gaming, betting and more.

The platform is currently developing AAA Arcade games, an all-on-chain casino, trading card games and other highly sought after features. Each of these games will have five achievements that players can attain to either show off, trade in for prizes, or trade with other users.

In addition, holders of NLIFE tokens will be able to provide liquidity on Pancakeswap and stake them to earn part of the transfer fees that occur for their token on Binance Smart chain.

The fact is that the current blockchain gaming industry, consisting of casinos and games, either only provides users with custodian wallets that do not give the user possession of the private key, have high commission costs on on-chain transactions, have poor tokenomics or offer more or less always the same types of games. Very often they are only NFT-based games, while sometimes they promise great things but underperform.

Night Life Crypto’s idea is to advance blockchain gaming by, for example, developing new AAA arcade games that interact with blockchain, with leaderboards for each game.

In fact, NLIFE’s advanced tokenomics makes the Night Life Crypto platform self-sufficient, as losses in the casino remove tokens from circulation, users will have full control over their wallets, including seed, and the ability to activate the integrated on-chain 2FA or play anonymously.

In addition, there will be no commissions on game transactions, the games will have achievements and leaderboard bonuses, soundtracks by professional musicians, and will be based on a second-tier solution on Binance Smart Chain thanks to Turtle Network.