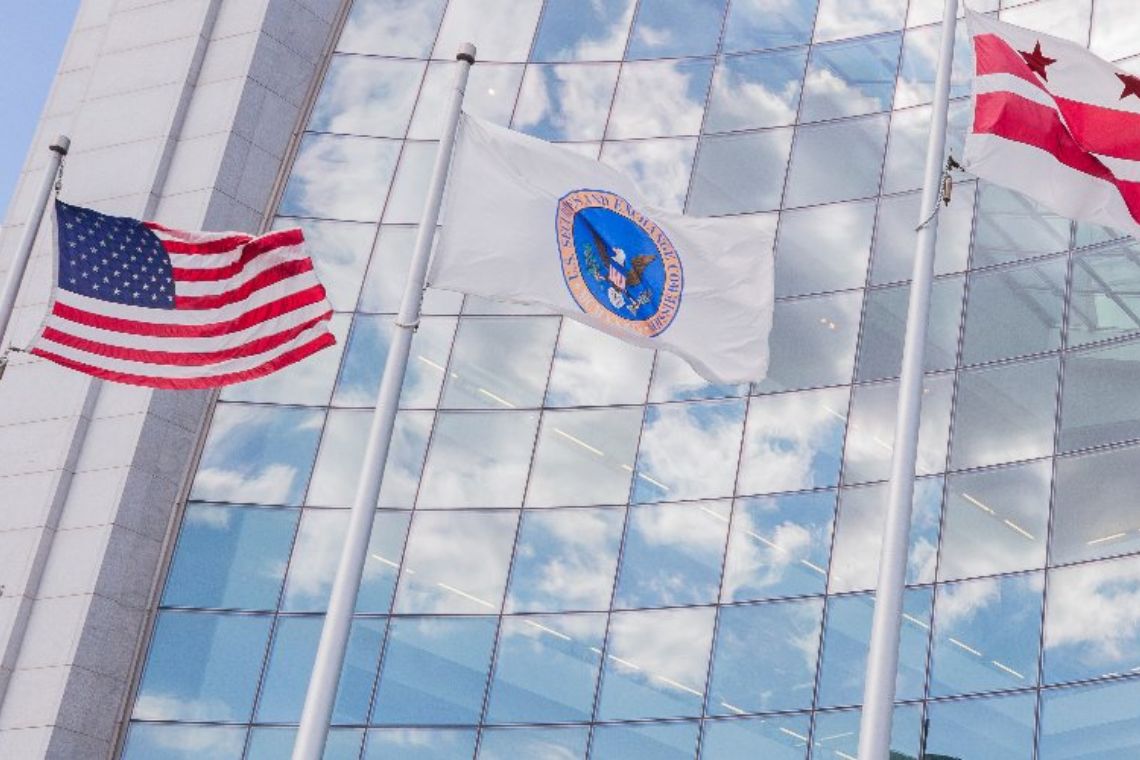 SEC vs Uniswap Labs: the beginning of a new era

The news circulated on 3 September through The Wall Street Journal and was promptly picked up by The Cryptonomist on 4 September. The SEC has decided to launch an investigation into the world’s leading developer of Uniswap, the world’s best-known DEX (Decentralized Exchange).

Thus, the developer Uniswap Labs has entered the radar of the powerful Chairman of the US Security and Exchange Commission, Gensler, who some time ago asked the US Senate for “full powers” to counter the offensive of the DeFi projects.

What is important to underline today is that there are no official documents in circulation, but only rumours about an alleged start of investigative activities conducted by SEC consultants regarding the functioning of Uniswap and the team behind its development.

If the news turns out to be well-founded, as it seems from the sources of the American newspaper, we would be facing a new phase in the war between the SEC and crypto-assets, thus moving from words to actions.

What happened between the SEC and Uniswap

As industry experts are aware, on 3 August, SEC Chairman Gary Gensler appeared at the Aspen Security Forum, an event where national security is discussed, to ask the legislature for regulation of the crypto world, which he said continues to be a real wild west.

In particular, he believes the legislature should focus on:

“trading, lending and decentralized finance platforms, which undermine the operation of banks and exchanges but operate autonomously and automatically through computer networks”.

Before addressing the question of what will happen next, and whether Uniswap Labs will be formally indicted with potential consequences for the entire project, it should be understood that the attack on Uniswap Labs is by no means isolated.

Many US law firms, at the time of writing this article, are under pressure to provide assistance to numerous DeFi and crypto companies in order to respond to requests for clarification or investigation by the US regulator. The technique is that of the “person informed on the facts”.

Even if the SEC does not proceed with formal charges in order to avoid false steps, it sends letters requesting clarifications in order to somehow shake up the playing field.

However, we are not talking about playing. We are talking about freedom and technological innovation, potentially significant economic sanctions and inquisitorial-style forms of investigation that – beyond the matter at hand – poison the air of justice and freedom of enterprise, with not inconsiderable pressure on developers and operators in the sector.

The SEC and ICOs

Sarah Brennan, a lawyer at Harter Secrest & Emery LLP, specializing in blockchain – quoted by The Wall Street Journal – talks about a real swipe control similar to the one conducted in 2018 on ICOs. However, there is a significant difference between what happened at the end of 2018 and what is happening today.

The concentric action carried out by the SEC in 2018 had a significant deterrent effect on all those entities that intended to launch new tokens of any type, little matter for the health of fintech, the real one.

Many of those ICOs were forms of alternative scams, where attempts were made to mimic the principles of cryptocurrencies only to attract unwary consumers suffering from gambling addiction and to remunerate improvised consultants. The SEC has done well to break up that hellish cycle.

Now, however, things are different. The Uniswap project is one of the most interesting DeFi projects in existence and makes it extremely complex to identify a person responsible for it.

Every single user who wants to join the project can gain significant financial advantages and disadvantages without being able to be defined as the creator of the system.

The creator becomes nameless, an indistinct mass of users, developers, lines of code, without territorial boundaries, clear regulatory references, headquarters or legal representatives, administrators or founders. A tangle that pushes the SEC chairman to an almost Shakespearian move (foreseen by some).

But who is behind Uniswap Labs?

Uniswap Labs actually has a first and last name: it is a US company based in Delaware, which answers to the name Universal Navigation Inc.

The UNISWAP trademark is registered at the US Patent and Trademark Office by the above-mentioned company and it has its own LinkedIn account with an indication of its employees and CEO and there are several internet pages promoting many job positions open at the company. It has an operational headquarters in Monsey (NY), a phone number, an email address.

The disclaimer on the uniswap.org page states the following:

“Although Universal Navigation Inc. d/b/a/ ”Uniswap Labs” ( ”Uniswap Labs” ) developed much of the initial code for the Uniswap protocol, it does not provide, own, or control the Uniswap protocol, which is run by smart contracts deployed on the Ethereum blockchain. Upgrades and modifications to the protocol are managed in a community-driven way by holders of the UNI governance token”.

Now, while a disclaimer is certainly not enough to exonerate Universal Navigation Inc. from liability, it is also true that if the disclaimer’s words match the facts, Sheriff Gensler will have a lot of trouble holding the Delaware company responsible for everything that happens in Uniswap.

However, is it legally possible to blame the developer of a protocol that is then used by users for decentralized finance applications for not following rules concerning the issuing or trading of financial products or instruments?

I will answer with another question. Is it possible to blame the developers of the TCP/IP protocol for all the illegal or defamatory content published by internet users around the world?

I will leave the answer to you.

For now, let’s remember that the SEC has not issued any official statement regarding this investigation and that Gary Gensler, a short time ago stated the following:

“There’s still a group of people who are not just designing software, such as open-source software, but often have governance powers and incur management costs.”

Perhaps though, the SEC Chairman underestimates the complexity of blocking transactions on a given token type, once the underlying application has been launched on the DEX. The war has begun. And it has nothing to do with the one against ICOs. The interests at stake are different. The outcomes are completely unpredictable today.

“The first thing we must do is kill all the lawyers,” said Dick the butcher, in Henry VI (Part 2, Act IV, Scene 2).

Well, here, for Gensler, it becomes:

“‘The first thing we have to do is kill all the developers”.