A few days ago at the LAC – the Lugano Arte Cultura cultural centre – a press conference was held to present 3Achain, the new blockchain of the Swiss city.

3Achain, the blockchain that innovates Lugano

3Achain transactions will be based on a Proof of Authority (PoA) consensus and will be linked to the Ethereum blockchain. It is therefore an open-source technology, which also uses Quorum.

The triple-A (in Italian) stands for Accessible, Authoritative and Trustworthy, the three values that this blockchain wants to respect so that it is easy to integrate into the lives of citizens.

During the press conference, it was stated that:

“Today Lugano is promoting itself as an innovative city in the technological sphere, establishing itself as a reference hub for blockchain”. 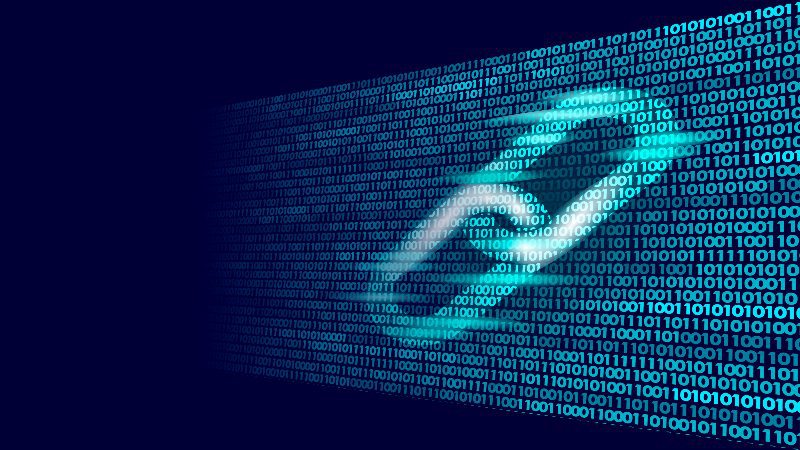 How the nodes of 3Achain work

3Achain will be structured in such a way that each partner will have to host an infrastructure node (i.e. a computer server), thus guaranteeing a distribution of governance and making the platform independent.

Several public, private and academic partners have already joined the 3Achain project, promoted by the City of Lugano, in order to exchange information and research and to accelerate the exchange of values between subjects.

3Achain is a project that is part of the process of digital evolution of the City of Lugano, following the Development Guidelines promoted by the Executive and pursuing a vision of an innovative city of Lugano and a specialized pole of reference in digitalization.

The project represents an important step towards continuing the networking of public and private actors in favour of the local economy.