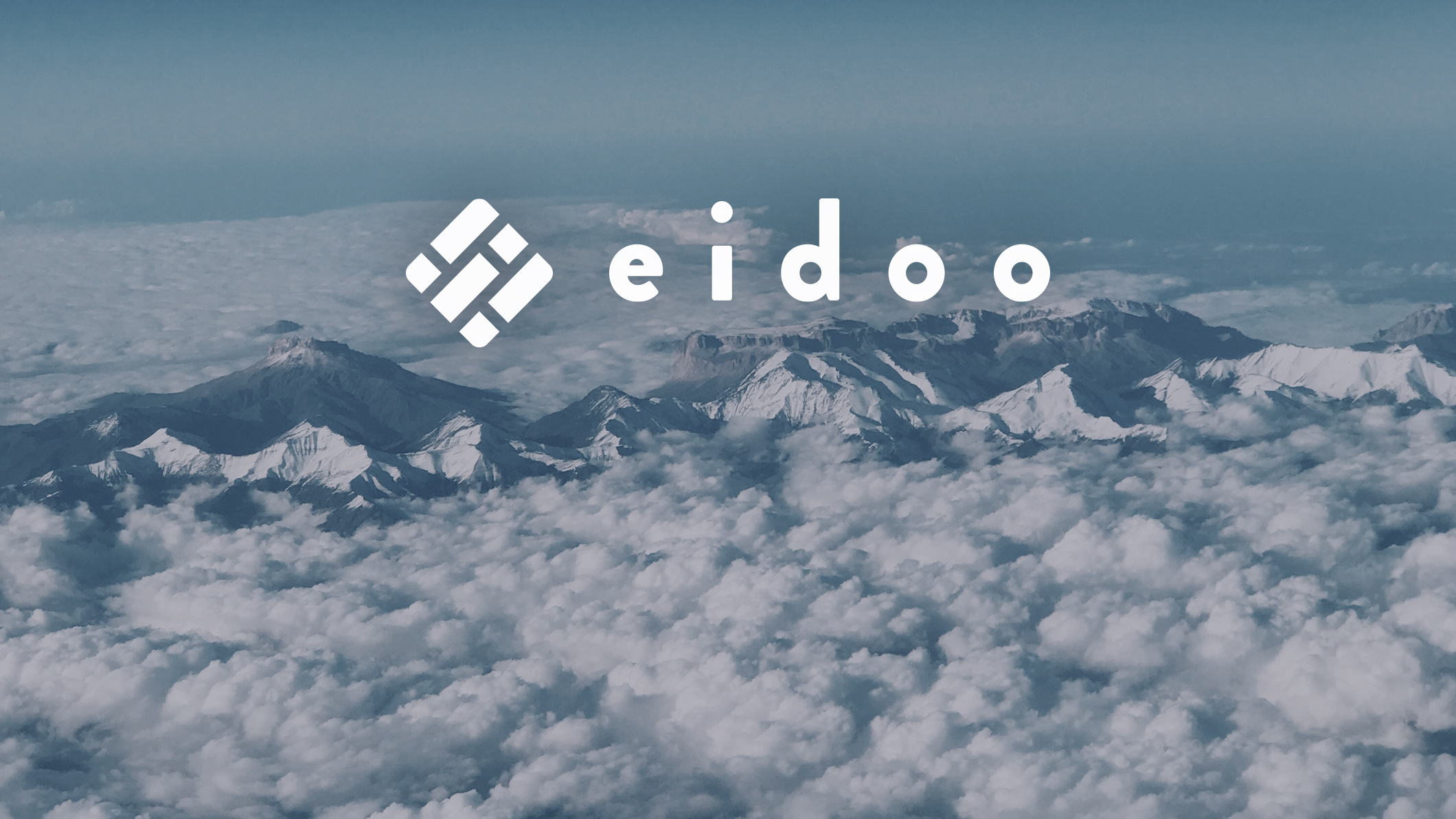 Eidoo now has the VQF license

We have just obtained the Financial Services Standards Association (VQF) license as we respect the Anti-money Laundering regulation thanks to our KYC process.

This represents an important step further for our Eidoo Hybrid Exchange, as we are recognized as compliant with the Swiss Anti Money Laundering Legislation.

What is the VQF?

The VQF is an organism under the FINMA authority and that provides licenses to financial institutions.
Also, it is an Industry Organisation for Asset Managers (BOVV) with professional rules of conduct officially recognized by FINMA, so it contributes towards protecting and strengthening the interests of financial intermediaries and investors.

Members of the VQF include financial intermediaries from the para-banking sector, such as independent asset managers, trust companies, providers of collective capital investment schemes, and more.

The Eidoo’s VQF license arrived on the same day that European Parliament Thursday introduced an agreement a “closer regulation” for digital currency exchanges.

The decision was passed with 574 votes, 13 nays, and 60 abstentions, as revealed by the parliament’s press release.

The agreement represents the fifth and latest update of the EU Anti-Money Laundering Directive.