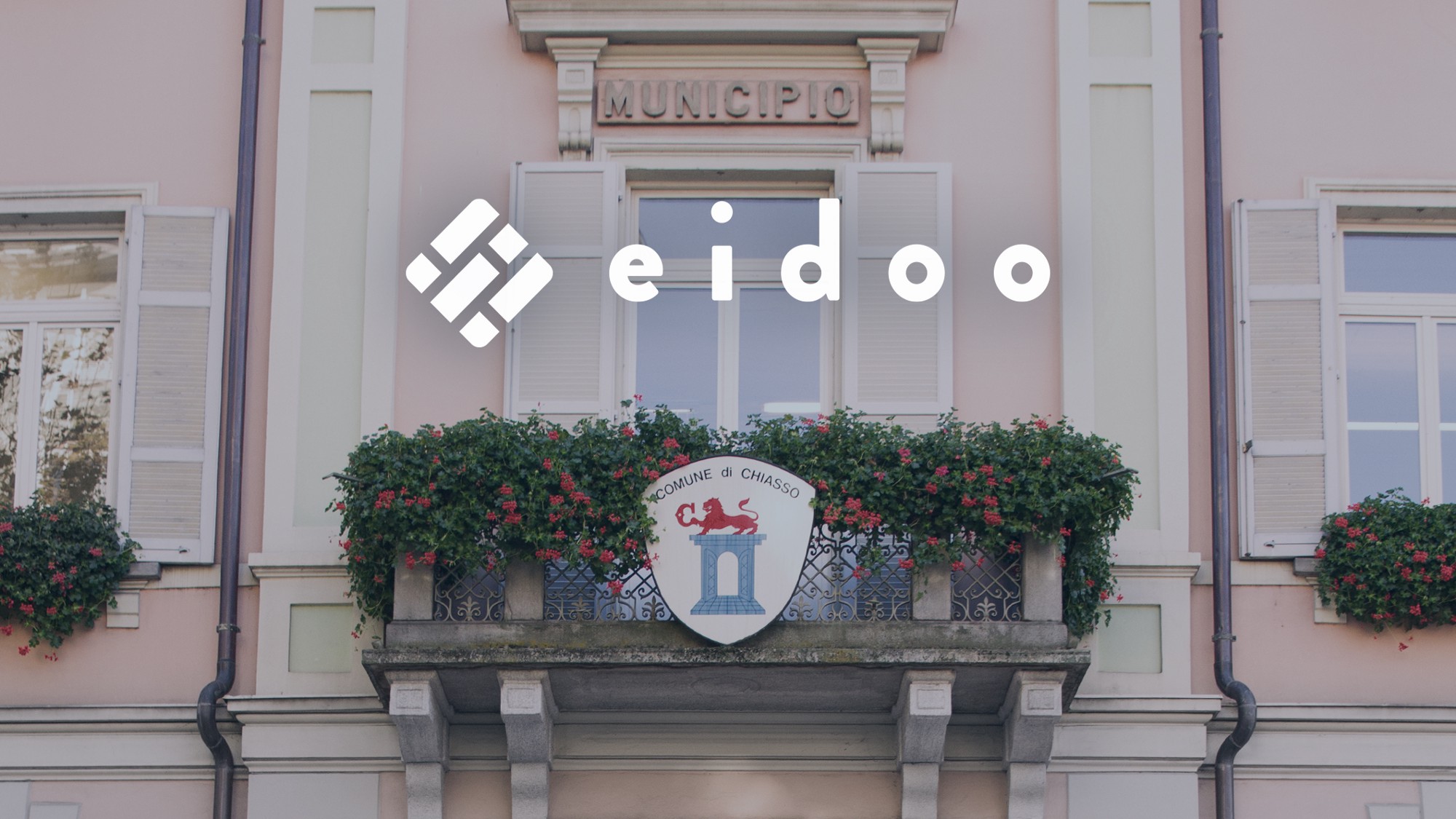 EidooPay: Chiasso to accept Bitcoin for taxes thanks to Eidoo

Chiasso becomes the first city in Switzerland to allow partial payment of taxes up to a maximum amount of 250 CHF in bitcoin thanks to our new product called EidooPay.

A few months ago, the Municipality of Chiasso met a group of entrepreneurs and experienced developers active in the Bitcoin and Blockchain world — including Eidoo — who show the Municipality about the exponential growth of this technology and some possible applications in Chiasso’s daily life have been illustrated by the executive.

Also, Chiasso has also been chosen by several blockchain-related companies as their headquarter.
Chiasso appreciated this environment and decided to accept bitcoin as a method of payment for taxes up to 250 CHF starting from January 2018.

As said, this is possible thanks to Eidoo, through the platform EidooPay.