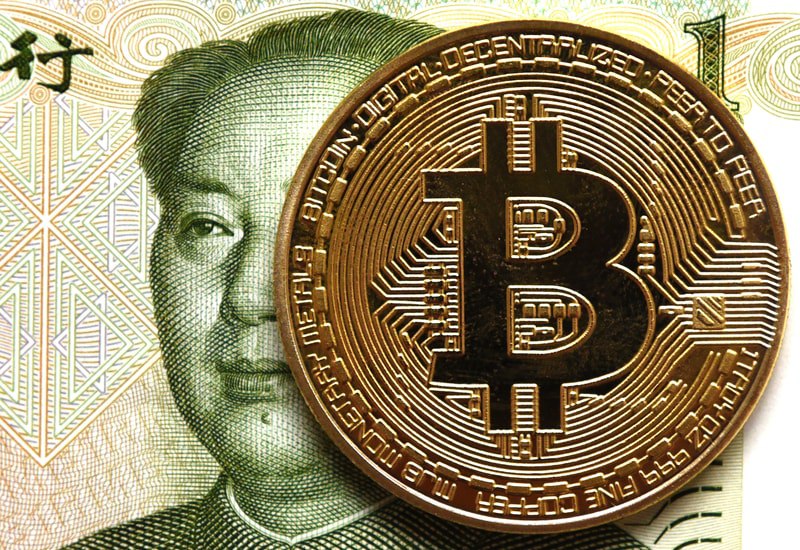 According to China, Blockchain value is 10 times the Internet

Blockchain technology has already been called the second phase of the Internet, with much greater economic value. But, according to China, blockchain value is 10 times the Internet.

We have heard several times before that blockchain was considered a more interesting technology than cryptocurrencies. But the hypothesis that it could have a value even higher than the Internet itself seems a bit risky.

Yet that is exactly what was said during a television program broadcast on Chinese State Television CCTV.

The programme is called “Dialogue” and the episode in question is entitled “Blockchain and the value of the Internet“.

The program was also attended by influencer Don Tapscott, author of “Blockchain Revolution”, Chen Lei, CEO of cloud giant Xunlei, and Zhang Shoucheng, professor of physics at Stanford University and founder of Danhua Capital, a venture capital company that invests in blockchain technology.

Zhang said, “While the true value of the Internet is the aggregation of individual information into one place, which is exactly what Google and Facebook do, we are entering an era where information is decentralized so that people can own their individual data.”

Chinese initiatives involving blockchain-based technology developments are significant, and some of them have already come into operation.

Since China could not take part in the real revolution of the Internet, between the 90s and the early 20s, probably now instead has decided to be the protagonist of at least that of the blockchain.