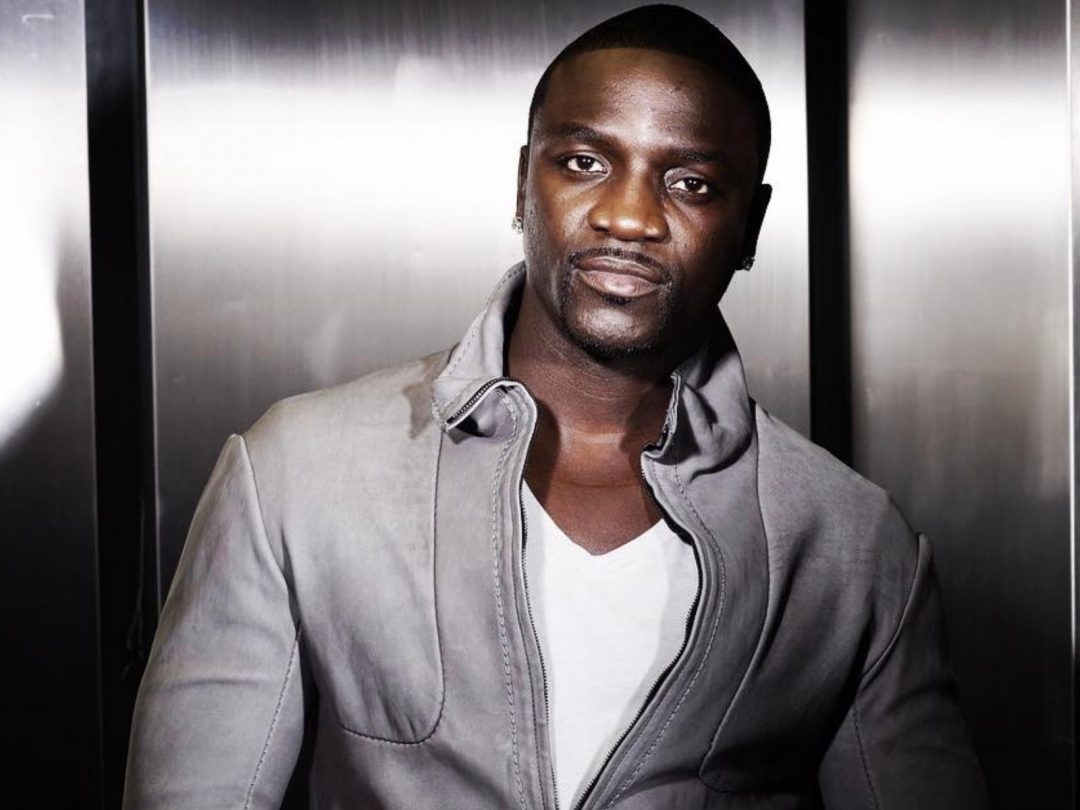 Akon, the American singer from Senegal, announced at the Cannes Lions International Festival of Creativity his intention to launch a cryptocurrency called AKoin whose aim will be to be “the saviour for Africa“, more specifically of Dakar, his hometown and capital of Senegal.

Akon’s real name is Aliaume Thiam and besides being a singer he is also an entrepreneur, actor and record producer.

He became famous with the song “Locked up” released in 2004 with his first album Trouble.

AKoin should be out in two weeks and become the digital currency of a Crypto City to be built on 2000 acres of land near Dakar, a plot of land received as a gift from the president of Senegal. It will be the first city in the world to use only a cryptocurrency: “Crypto City will be 100% based on a cryptocurrency with AKoin at the heart of the transactional life.

According to Page Six, Akon says: “blockchains and cryptos could save Africa in many ways because they restore power to people and provide security in the currency system.

In addition to creating his Crypto City, the rapper also expressed his intention to run for US presidential office in 2020, in which he should find himself fighting against Donald Trump and another famous singer and cryptocurrency influencer, Kanye West.

“It will be fun, it will become something worth seeing.

I’m going to challenge Trump and I also think that Kanye will feel offended by my decision. But they will both have to run behind me”, said Akon.

The singer also said he is not afraid of Trump and that he intends to challenge him: “I’m not afraid of him. I’ll invite him to the ring… guys, you’ll decide if it’s a boxing match or something else.

But someone must defeat the bully.