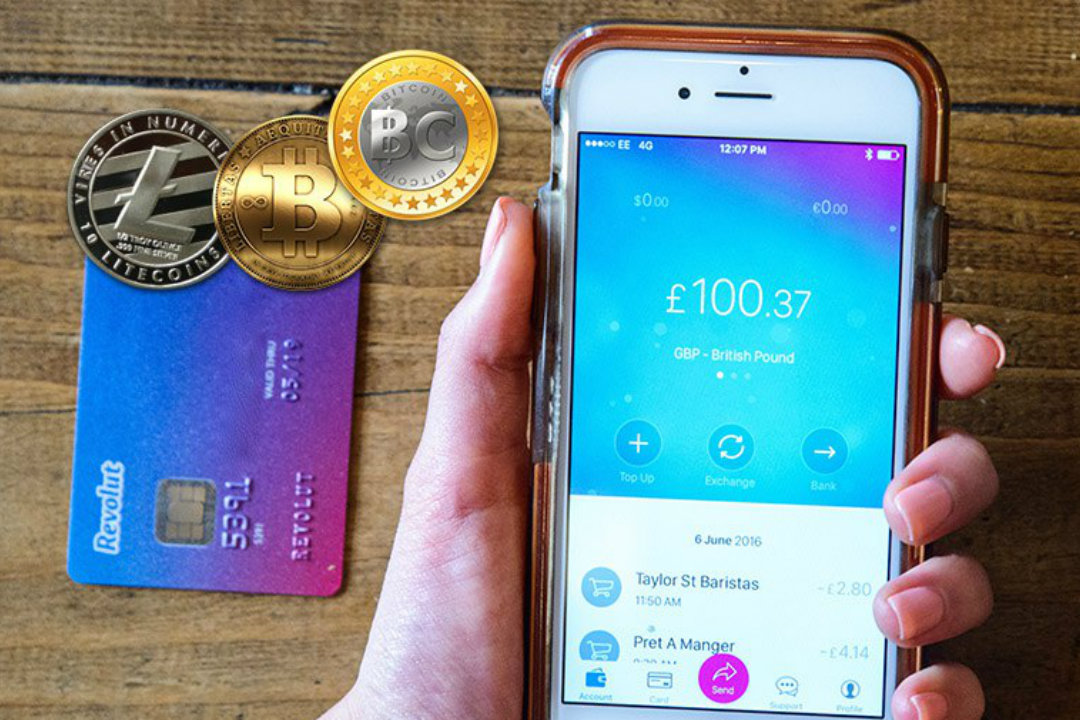 Revolut app expands its operations in the United States

The popular Revolut app for the purchase of cryptocurrencies expands its operations in the rest of the world by challenging the traditional banking system.

Revolut app launches its challenge to traditional banks, trying to bring its product to the United States.

The London based company has established itself in the cryptocurrency market as an alternative to exchange and offers the fast exchange of digital currencies, their management and above all the buying and selling.

Revolut succeeded in attracting 2.25 million users from Europe by making 125 million transactions for a volume of 18.5 billion, but now also wants to expand to the star-spangled market.

Revolut’s founder and CEO, Nikolay Storonsky, told Inverse that “The US expansion is a great project for us and we are excited to launch our application in a market with so much potential,”. “As we reach one million users in the UK and over 2.25 million across Europe, we are extremely confident that we will have even higher demand across North America.”

After a series of tests, in place since September 2017, the company expects the full launch by the end of this year. The expansion to other countries of the world, so Canada, Hong Kong, Singapore, Australia and New Zealand should take place at the same time.

Revolut intends to compete with high bank commissions and sluggish technology using credit institutions, with free global transactions for money transfers in over 120 countries and over 130 currencies, with savings of up to eight percent over other methods.

On Revolut there are 30 different cryptocurrencies, but although they can be exchanged, nowadays it is not possible to transfer them to the external address.

Even if the American market is very promising, it could be more difficult than the European one, due to the presence of Abra and Coinbase apps as main competitors. These two companies also try to eliminate traditional financial practices and attract cryptocurrency users. It still remains to be seen which app will be the most successful.