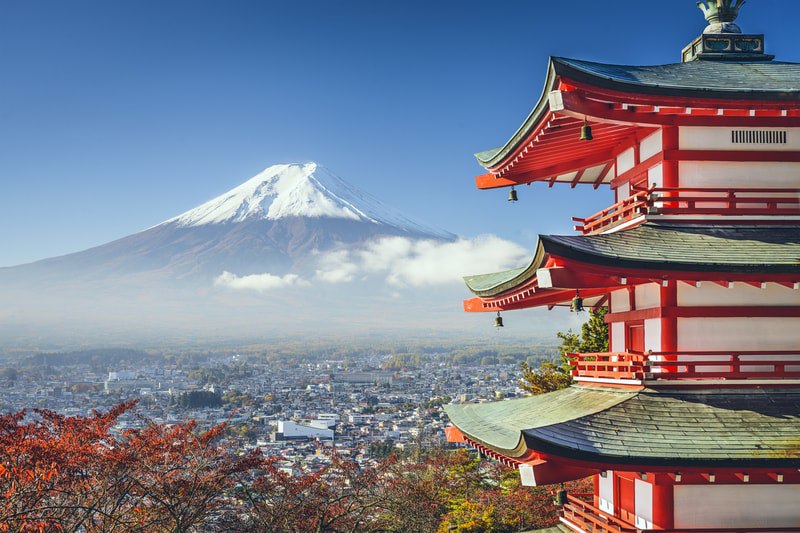 SBI group, a Japanese banking consortium specialising in the provision of advanced services to the banking sector, with over 5,000 employees and a capital of over 600 million euro, announced in June its intention to enter the cryptocurrency sector.

For this purpose, it set up SBI Virtual Currencies Ltd.

Now, as announced in a video on their corporate website, the company starts its operations on 17 July and allows the opening of accounts to cryptocurrency holders or those who wish to buy.

The process is simple, although it has some limitations: in fact, the service is open to people over 20 years of age who reside in Japan and do not have negative reports on their behaviour.

The registration procedure is secure, but a bit complex: it starts with the verification of the email, followed by a second step regarding the verification of documents and ends with the sending of the access code to the address indicated by the customer so that it is possible to directly identify the account holder.

The operation of the exchange was initially to be limited to the Ripple Yen pair, but then it was expanded to bitcoin and bitcoin cash, always paired with the Japanese currency. 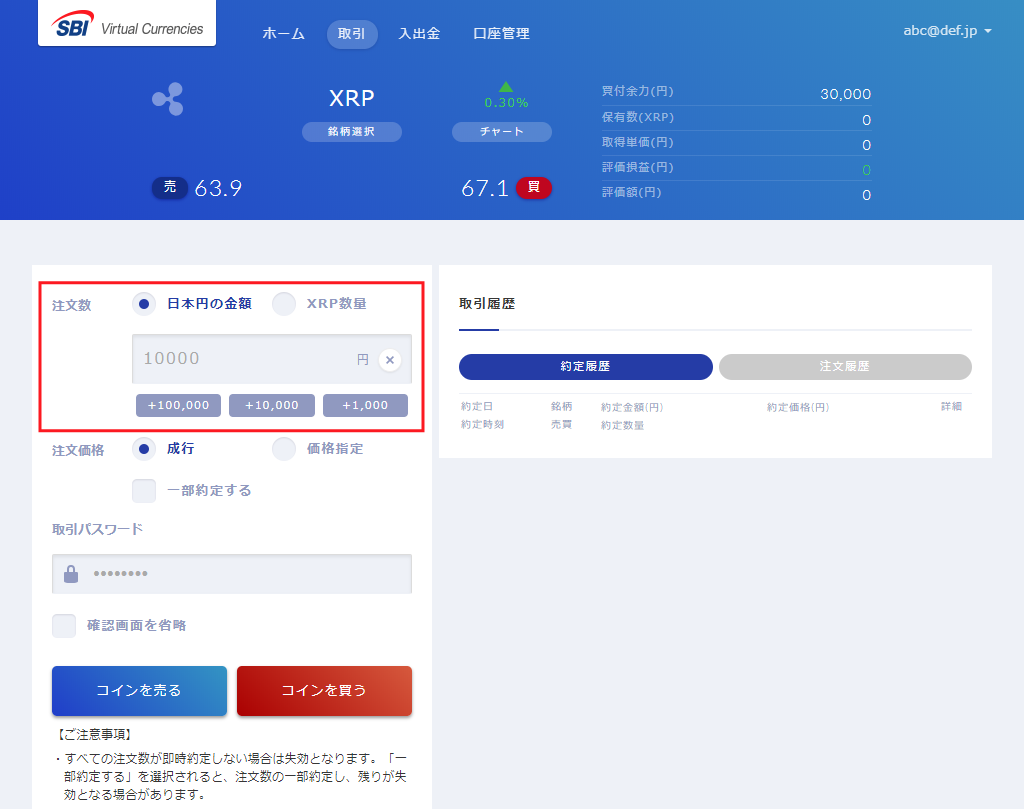 The bank, as explained by its own manager, proceeded very carefully in the construction of the platform because it wanted to build a secure structure and able to withstand a workload that is expected to be very high.

The interest in the initiative, which has reached its operational stage, lies in the fact that SBI is not an ad hoc company, but an innovative banking group, open to exploring new avenues, but still part of the ordinary and legally regulated financial system.