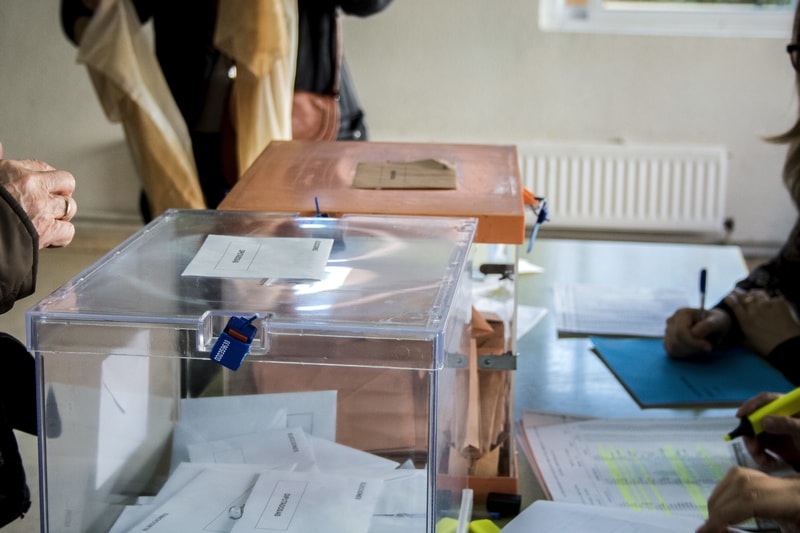 In the USA, the Federal Election Commission had decided to allow candidates to accept bitcoin donations.

Thus, North Carolina has decided to prohibit electoral donations in bitcoin or other cryptocurrencies.

The case that triggered the ban was the request of a Republican candidate for the mid-term elections of 2018, Emmanuel Wilder, sent to the Board of Elections and Ethics Enforcement of the State, in which he suggested how they should take into account these donations.

Wilder wrote: “I know that this is new, but there is a great opportunity to show that North Carolina is truly open to new emerging markets”.

The response this month came from the Executive Director of the Council of State, Kim Westbrook Strach, who justified the rejection: the monetary limits on the collection of election donations are expressed in US dollars and the value of cryptocurrencies cannot be reliably calculated in dollars.

Westbrook Strach wrote: “We do not have the confidence that we could adequately regulate contributions to a political campaign in North Carolina in the form of cryptocurrency”.

The justification appears weak, perhaps hiding other undeclared reasons, such as the anonymity of donors, which is considered a major problem with donations to politicians in the United States.

It is no coincidence that Jen Jones, spokesman for Democracy North Carolina, had already had the opportunity to express his opinion on the matter, saying that, in order to receive electoral donations in cryptocurrencies, compliance with the requirement to disclose the source should also be guaranteed.

There have been problems with cryptocurrency donations in other American states as well, such as Kansas and Missouri, either because they are prohibited by the states themselves or because of problems in calculating the value of compliance with the maximum limits.