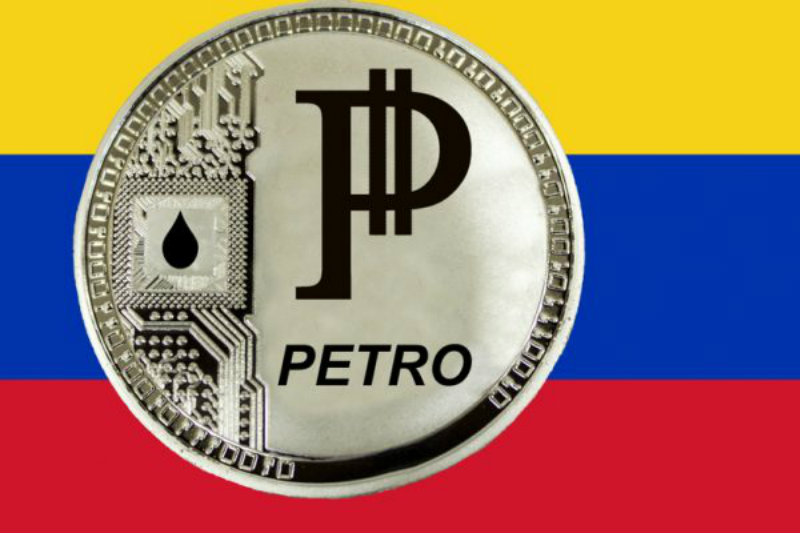 Today marks the start of the second monetary revolution of Venezuela in the last 10 years. The current national currency, the bolivar, will be replaced by the so-called “Sovereign Bolivar“, in turn connected to the cryptocurrency Petro.

On closer inspection it is the first time in world history that an experiment of this kind is attempted. Moreover, complicit with the crazy policies already dating back to Chavez, Venezuela has recorded inflation of 1000 per cent in 2017 and, according to the IMF, it starts at the figure of one million per cent of the cost of living in 2018.

A drama reminiscent of Weimar Germany in the 1930s, when millions of marks were needed to buy an egg.

To solve the problem, or rather to try, the president Maduro has thus decided a new fixed exchange rate, connected precisely with the Petro, the national virtual currency announced in December 2017 and launched last spring.

The Petro in turn is linked to the price of oil, which should guarantee the backing in case of repayment, with the guarantee linked to the huge deposits of hydrocarbons in the country. The goal, of course, is to try to ensure a more stable value for the new currency.

The new exchange rate provides that 5 zeros are removed from the sovereign bolivar compared to the bolivar that was legal until yesterday.

The causes of hyperinflation are numerous, essentially linked to the deindustrialization of the country during the nineties, when it became completely dependent on oil exports, which in turn was fragile and at the mercy of black gold prices.

Putting together the crazy economic policies conducted by the governments of Chavez and, currently, of Maduro with the hostility of the United States, large customers and suppliers of Caracas, we arrive at the explosive economic mix for a country that in reality would have great resources.

Beyond the causes of six-digits inflation, what has changed is the daily life of citizens, who find themselves in difficulty to pay for just one coffee. Super inflation also makes any economic activity impossible.

Venezuela has become a pole of cryptocurrency mining, often the only way for citizens to obtain strong currency.

With the new peg of Bolivar to Petro we are witnessing a unique case, if we want the opposite, to that of the “stable coin”, that is the cryptocurrencies expression of fiat currency.

In the case of Venezuela we have an ordinary currency that becomes the expression of a cryptocurrency. Moreover, it could not be otherwise, since the goal is to curb inflation.

The fact that Petro is linked to oil, in theory, provides an anchor to the Bolivar, but everything depends on three factors: the real presence of the backing of the Petro, the possibility of real exploitation of this backing and respect for the proportions between quantity of emitted Petro and monetary mass in Bolivar of future issue.

If one of these three factors will fail this last move will be just another legerdemain of a government in difficulty.