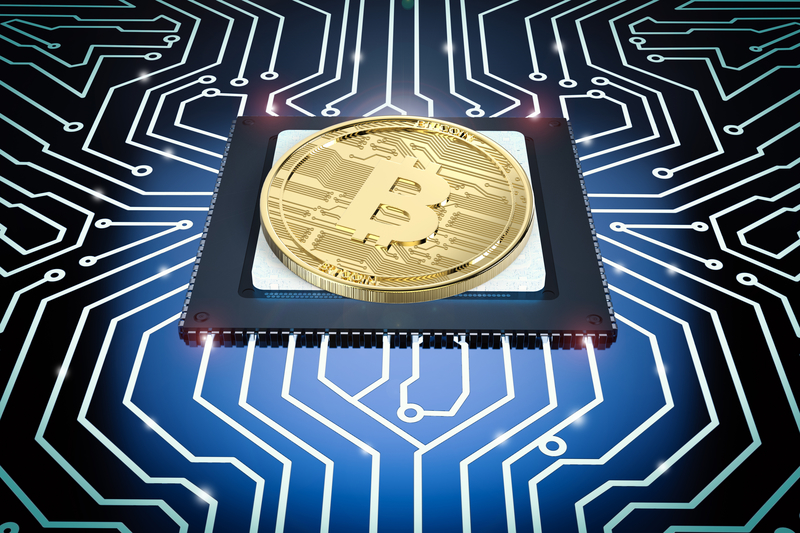 Observing the p2p network, the accounts that did undergo AML/KYC procedures and other kinds of analyses can reveal why and who is using Bitcoin.

So, while from the original whitepaper it appears that Bitcoin was meant to obtain anonymity as well, it didn’t succeed at doing that so far.

Such a design doesn’t just help combat BTC use by criminals, the reason why so much work is being put into making BTC more anonymous is that many users may not want everyone to know what do they do with their money.

If a bank would decide to render spending records of all their credit card users, wouldn’t there be significant outrage? BTC traceability is just the same. However, some progress is being made.

In the past a method that was often used to improve the privacy of Bitcoin was CoinSwap. This system simply used an intermediary for the payment. This way the transaction can be carried without leaving a clear link between the sender and the recipient.

The most apparent issue with this system is that the intermediary can steal the funds, but this has been solved. The solution is Hash Time-Locked Contracts, that — thanks to some clever code — rendered impossible stealing funds from anyone involved.

Another issue is that the intermediary knows who transacted with who and can publish or sell this data. Access to this data by the intermediary pretty much makes it useless for any particularly “privacy sensible” transactions. A new proposed system could be a solution to this problem.

Tumblebit has been proposed by Foteini Badimtsi, Ethan Heilman, Leen Alshenibr, Sharon Goldberg and Alessandra Scafuro — from the university of Boston. This solution has been also recently presented at the Scaling Bitcoin workshop in Milan.

This project improves upon CoinSwap in some fundamental ways. First of all, instead of setting up payment channels it uses cryptographic puzzles.

If a user can provide the solution to the puzzle, he can claim the BTC. So a user can buy the answer to the puzzle and then use it to pay another user that will accept it since it grants him access to the BTC.

Secondly, TumbleBit lets many users use the same intermediary, rendering the traceability of the BTC even harder.

Another handy feature is that the intermediary can be funded and then used for multiple payments which pretty much results in a payment hub.

What’s more, all of that is done thru multiple encryption layers to ensure privacy. What makes such a hub even handier is that there is a need to write to the blockchain only once. Needing to write only once makes the system much more scalable and cost-efficient.

The implementation of the system doesn’t need the Bitcoin’s protocol to change in any way. While there is no software ready to be used by the end-user, an open source proof of concept already exists and has run successful tests on-chain.

All of that means that we can probably expect Bitcoin’s privacy to improve substantially in the coming years.

WallStreetBets: the effect is over?
Binance and anti-money laundering, CZ rejects allegations