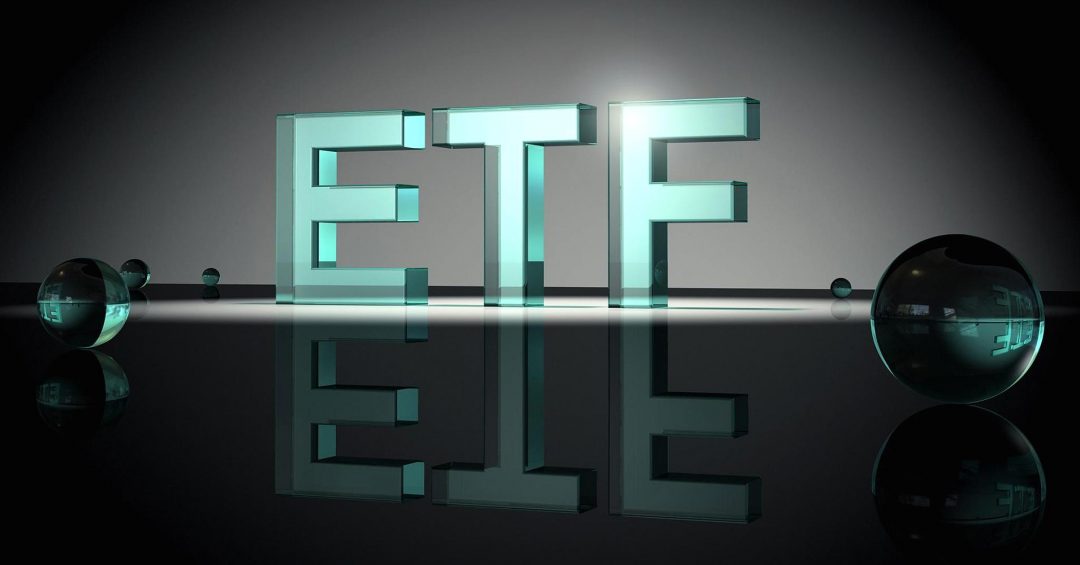 Bitcoin ETF fever is back

The US Federal Securities Exchange Commission (SEC) has opened consultations on 9 new bitcoin-based ETF proposals that were rejected last August.

Last summer, the Exchange Traded Fund proposals based on the main virtual currency and presented by Prosgare, Direxion Asset Management and GraniteShares were rejected for similar reasons, mainly linked to the fact that the reference markets, both that of the future BTCs and the main exchanges, did not provide sufficient guarantees of resistance to speculative manoeuvres and of transparency.

However, the SEC itself had left the door open for a review, which is now taking place. The controlling body has in fact issued three different proposals to revise its decision on which it will be possible for all related parties to submit their comments and proposals by October 26th.

Requests for listing were filed in December 2017 and, if successful, would have provided for the listing of the ETFs of ProShares and Direxion at the NYSE and GraniteShares at the CBOE.

The SEC is also currently examining similar proposals from SolidX and VanEck, for which comments have already been requested.

It seems that ETF acceptance possibilities are better because Trump’s last appointed commissioner, Elan Roisman, has commented positively on virtual currencies in the past.

BTC’s prices are currently stable, but there is no doubt that the approval of a widespread financial instrument on the virtual currency could lead to a revival of interest.