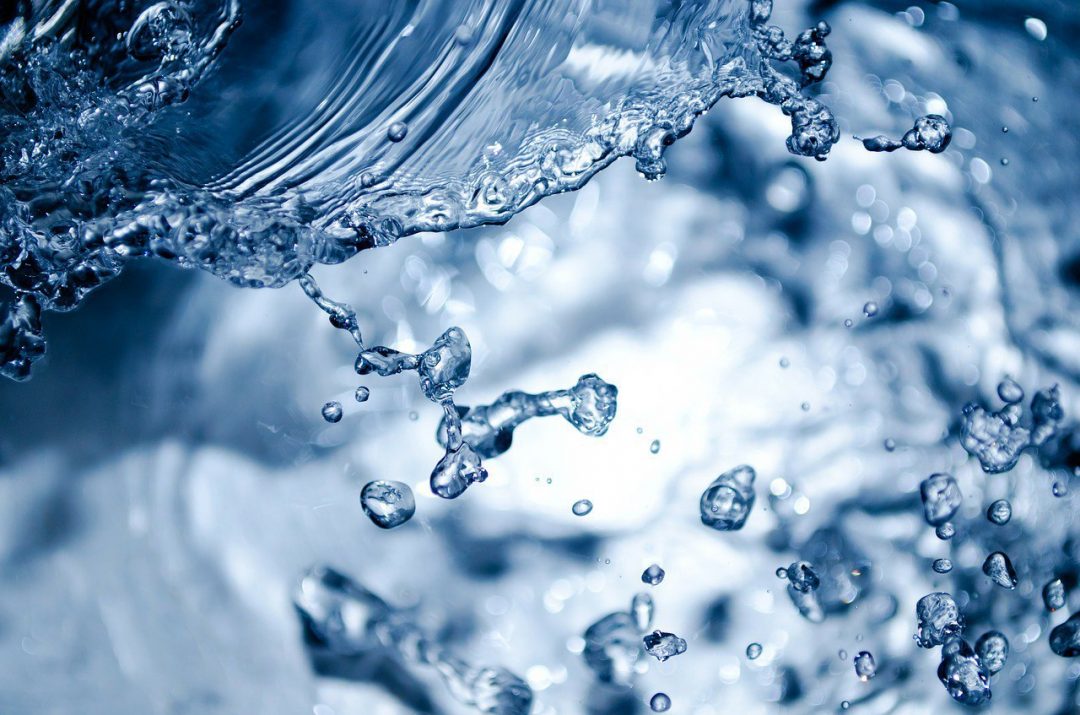 Blockstream, Liquid is finally live, the San Francisco startup that has been working on this sidechain project for 3 years now.

Blockstream revealed the idea for this project in 2015 and was subsequently launched as a beta version in the summer of 2017.

“This will bolster the bitcoin ecosystem because you can trade more securely and rapidly,” explained Blockstream Samson Mow’s CSO.

How does it work

In practice, this is not a real sidechain, but what Blockstream calls a “federated sidechain”.