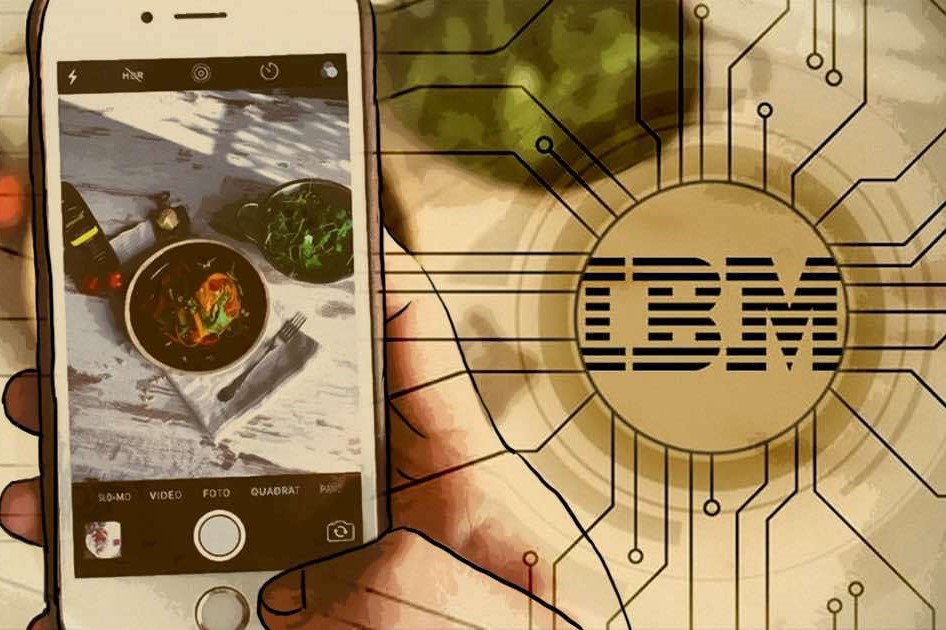 These days, Carrefour has started to advertise the adoption of the blockchain it is using to allow its customers to monitor the supply chain with the slogan “discover now the history of our products” and the echo has been powerful enough to interest all the media.

In order to evaluate analytically the important initiative of the food giant, called Act for Food, we studied the technical documentation of the IBM Food Trust, the “platform with Blockchain solutions” used by Carrefour. 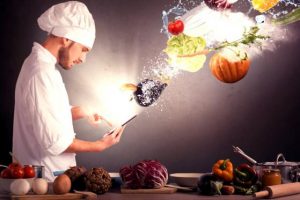 Or rather: used by the entire Carrefour group, with the exception – it seems – of Italy. Reading all the way to the end you might find that, for once, “Italians do it better!”.

Before analyzing the value of the IBM platform, it is worth remembering first of all what Blockchain is and what its main features are.

The Blockchain was born thanks to Satoshi Nakamoto (pseudonym of the inventor of Bitcoin, whose identity is still unknown) and is a distributed and open ledger which has the purpose to store the transfer of information between two subjects (for example the transfer of 0.5 bitcoin from subject A to subject B) in a safe, unalterable, permanent and verifiable way.

A decentralized archive, therefore, where the data are not under the control of any individual or entity that can modify the contents.

At a practical level, the concept of Blockchain translates into a large number of computers owned by “peers” (i.e. individuals and companies that participate without hierarchical distinctions, ergo: nobody is subordinate to anyone) located in different geographical areas and connected to each other through a network on the Internet. Each of these nodes holds all the information that is introduced in the ledger.

The objective stated by Carrefour and IBM in adopting this technology refers to a statement on the current food business: food is available without the constraints of the place and seasonality of production. The consumer has become attentive and wants to be informed about the origin of what they consume, also in view of the growing sensitivity towards the exploitation of the environment.

The consumer, however, is now forced to trust the information received. Trust that is often placed in multinationals that over the years have proven to have little scruples in the exploitation of human and material resources. In addition, nothing stops the multinationals to document their supply chain in a fraudulent or incomplete way.

The blockchain solution adopted by Carrefour and developed by IBM aims to provide authorized users with immediate access to all data in the supply chain, from the farm to the store.

The IBM Food Trust archive contains the entire history of a growing number of products branded by the giant born in Annecy in 1959 and which today boasts outlets in 33 countries around the world (7th retail group, with over 80 billion in sales and 460,000 employees, located in more than 12,000 stores).

To increase the level of consumer confidence in the food industry, they decided to provide information on the freshness of food and to reduce waste by optimising the supply chain, which will become more transparent, as a result of the cooperation of several entities.

The IBM Food Trust functions as a real platform, to which each link in the production and distribution chain has a specific role to play.

A blockchain, however, is exempt from the use of cryptocurrencies, which leads to a first dilemma: if the prize for the certification of information is not generated in a decentralized way but is, on the contrary, given by a body that owns the products and the database, who guarantees that the work of the certifiers is not subject to collusion or corruption?

In addition, among the aforementioned roles provided by the platform, there is the so-called Certification Manager, ie a user who has the rights to “add, delete and modify the certifications and documents”.

But shouldn’t one of the fundamental requirements of the Blockchain be the inalterability of all information once it has been uploaded?

“Certificates, however, can be issued by agencies and organizations with different or overlapping authorities, linked to different jurisdictions and with a potentially very different validity time. Verifying that certificates are complete, correct and current is complicated by their abundance, complexity and variety. To simplify this task, IBM Food Trust offers a holistic approach to the certification module, thus helping to track and archive all certificates.

The designated Certification Manager is authorized to upload and administer the structural organization of the certificates, as well as other necessary documents such as authorizations, licenses and inspection results[…]”.

A centralized approach, which on the one hand ensures the quality of information but, on the other, seems detrimental to the consistency of the blockchain model, which should make the system free from the possibility of manipulation of data once entered. This does not seem to be the case.

And so the questions arise spontaneously: what real advantages does this platform offer compared to an ordinary centralized database in the cloud?

Is it just a mere marketing operation to ride the trend of the blockchain?

It’s also true that revolutions don’t happen overnight and that the adoption of a spurious form of the protocol named by Satoshi Nakamoto is still a step towards progress.

A progress that, as anticipated, seems to be pursued in a better way by Carrefour Italy: why settle for official statements when you can test directly the operation of the system thanks to the very nature of the Blockchain?

Trying to trace the chain of a product we realized that the certificate refers to a link of Etherscan.io (which, as anyone who knows a bit about cryptocurrencies, is the Block Explorer of Ethereum): as you can see yourself by following the address http://bit.ly/carrefourbc1 the certification was done through a 0 ether transaction.

Why does Carrefour Italy use a different blockchain?

Why isn’t this revealed in any official statement?

Previous article FinTech on the Block: Meet HSBC, Nasdaq and other iconic companies
Next article According to the G20 crypto-assets are not a real risk
Federico Monti

Professional consultant in the world of Finance and Insurance, Founder of the network for entrepreneurs NUIT and CMO of The Door, Federico is one of the founders of the Comproeuro.