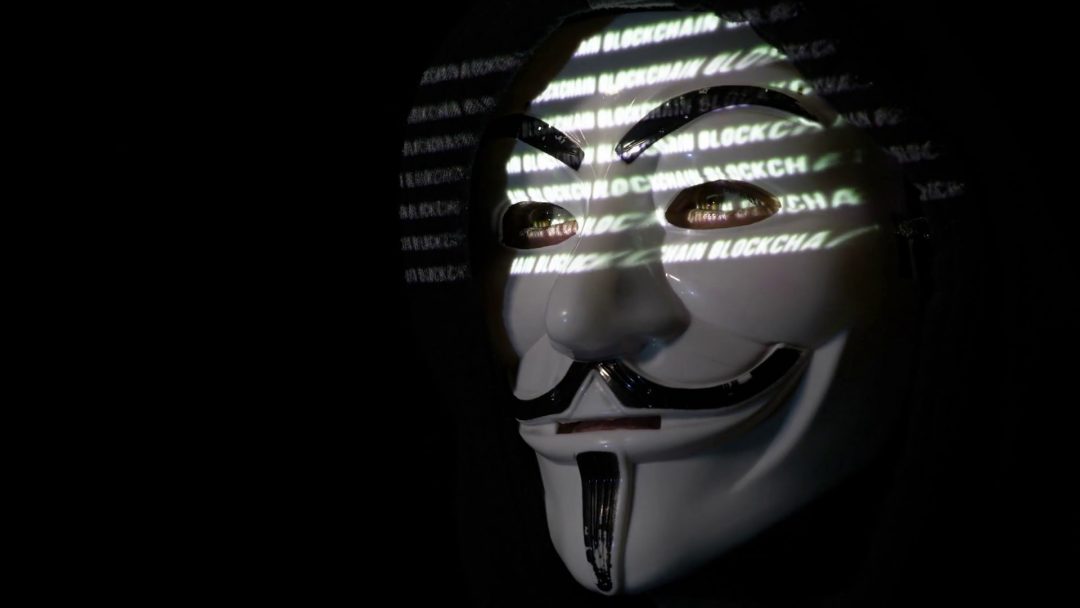 Contrary to the popular belief Bitcoin and most other cryptocurrencies aren’t anonymous. Quite the opposite. 2

Sure, Ethereum or BTC addresses — unlike bank accounts — are non-nominal. This feature means that the addresses aren’t immediately attributable to a specific person.

Moreover — unlike wire transfers — every transaction on most blockchains (other than privacy coins like Monero or Zcash) is entirely public. Anyone can use a block explorer and look into the whole transaction history of currencies like Bitcoin, Litecoin, Ethereum and many more.

So once that the identity of the owner of one address has been uncovered the entire history of his transactions is completely clear. While many may be tempted to think that such things don’t happen, it is hard to be more wrong.

The US government is reportedly spending millions on blockchain analytics, and the biggest spender is IRS. Blockchains are p2p networks so when you transact your IP address is publicly revealed, and the address can be identified based off that.

Many projects want to help anonymize Bitcoin or other networks and even old techniques like mixers are used. Still, as of right now they as far as something can get from being anonymous.

Some cryptocurrencies are anonymous or at least try to be. The most famous ones are Monero and Zcash.

Monero (XMR), which is the tenth cryptocurrency by market cap, uses a peculiar algorithm to ensure that it is not possible to determine who is sending cryptocurrency to who. A feature called “stealth addresses” even lets users receive XMR without revealing their actual wallet address to the sender.

Monero recently adopted so-called bulletproofs. This feature further improves privacy helping conceal the amount that users send in their transactions but also enhanced the protocol vastly in many other ways according to the Monero blog:

he space savings are even better with multiple-output proofs. This represents a significant decrease in transaction sizes. Further, our initial testing shows that the time to verify a bulletproof is lower than for the existing range proofs, meaning speedier blockchain validation.”

Zcash (ZEC) is the second major privacy-centric cryptocurrency and is the twentieth cryptocurrency by market cap. This blockchain famously implements zk-snarks and fans of the protocol claim that it is more secure from a privacy standpoint than Monero.

Zk-snarks are zero-knowledge proofs that let nodes confirm transactions without actually ever having access to the content of the transactions themselves.

The anonymity of cryptocurrencies is often deemed important because it ensures fungibility. Since many BTCs or ETHs can be “tainted” by the illicit activity, they could be blacklisted and not accepted. Tracking of those funds happens, and they could become funds that cannot be used since many may decide not to accept them.

Previous article 3 fundamental reasons why Bitcoin is still legal
Next article Can Blockchain be patented?