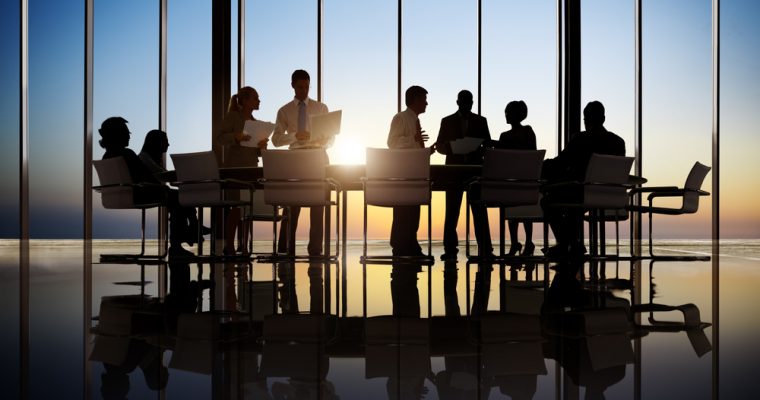 Blockchain engineers among the most earning software developers

The average software engineers earn $135.000 which is quite lower than what their blockchain peers make.

A determining factor may be that major companies have begun to work on projects involving blockchain and now need such professionals. Amazon, Facebook, IBM and Microsoft all have their blockchain projects and will pay large sums experts in those areas.

The blockchain sub-role has been added to Hired at the end of 2017, and the job posting for such positions has quadrupled since then. Many of those jobs tend to carry titles like system engineer, solutions architect or backend engineer but increasingly more of them list blockchain as a desired skill.

“Software engineers are in very short supply, but this is even more acute, and that’s why salaries are even higher” commented Mehul Patel, the CEO of the company.

Professionals in the field feel clear manifestations of the high demand. Top professionals are contacted continuously by people offering them job positions at different companies. Dustin Welden, a blockchain engineer, has reportedly described it:

“When my title became ‘principal blockchain engineer,’ it became relentless.

I get interview requests every day on LinkedIn now.”

Previous article Japan, a new record of bitcoin purchases on LocalBitcoins
Next article Visa, the blockchain project launches in 2019