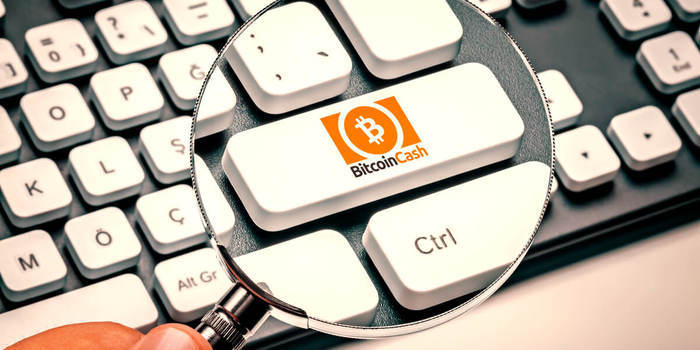 The reason for this sudden comeback of SV would be the news about the hash power of the two chains. In fact, most of BCH’s hash power seems going to SV, and not to ABC.

If so, then it might be SV, and not ABC, to inherit the name of Bitcoin Cash and the BCH symbol.

Some important pools, in fact, have expressed their support for Craig Wright’s Bitcoin SV (Satoshi’s Vision) chain and this “silent majority” could make the difference.

But it’s still too early to claim victory, because the situation still seems confusing, and in continuous evolution. It will be necessary to wait for the hard fork to happen to see who between the two projects will have more power and inherit the BCH symbol.

The update of the Bitcoin Cash ABC protocol foresees relatively small changes, while the SV version foresees instead a considerable increase in the size of the blocks to reach the scalability of the platform as soon as possible.

To date, data from CoinDance reveal that about 74% of the miners will support the SV version, although some miners may decide after the hard fork and this percentage may therefore change.

The decision-making power is in the hands of the large mining pools that hold most of the hash power.

In this regard, one miner tweeted:

“I am a Bitcoin Cash miner on the SVPool. We are winning the First Hash War“.

Moreover, there is no certainty that there will be a doubling of the chain: surely there will be a hard fork, but the result may not involve the creation of a new cryptocurrency.

For now, the main exchanges seem to be in favour of ABC, but they will be forced to adapt to what the large mining pools will decide.

Further complication arise due to the lack of “replay protection“: if the chain doubles, the transactions in BCH will be reflected automatically on both chains. Therefore, the advice is always the same: reduce BCH transactions to the minimum necessary just before the fork and especially afterwards, until the situation is clarified.

Previous article AMF Report, data on successful ICOs in France
Next article Brian Armstrong, the CEO of Coinbase has become a billionaire