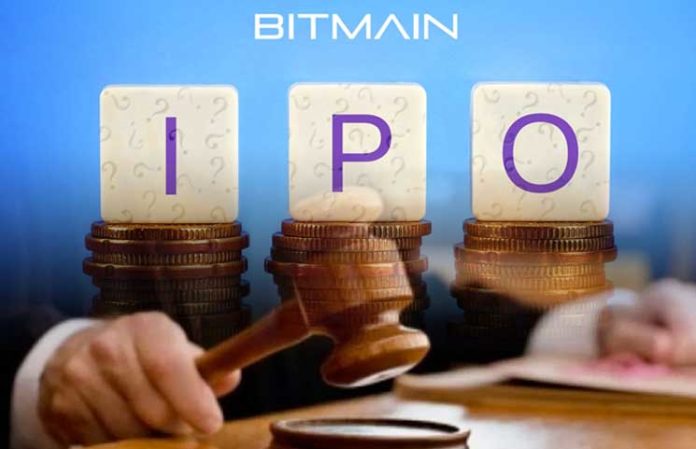 Bitmain‘s IPO appears to be in jeopardy as a result of the company’s reported loss of more than $740 million in the third quarter, a result of unprofitable mining, inventory write-downs following the launch of new computer models and its position on Bitcoin Cash. 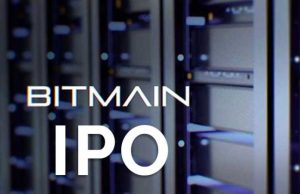 This was reported by Twitter user BTCKING555 who mentions internal sources within the company.

In reality, the situation could be even worse between now and the end of the year, both because the damages from the BCH hard fork war were not counted, and because the third quarter still saw values above $6,000 for BTC and $400 for BCH, so it’s likely that the October losses will be much higher.

All this puts more and more in doubt the IPO listing on the Hong Kong Stock Exchange, which, after the presentation in September, seems completely stranded.

This is just the latest of the negative data regarding Bitmain.

After a year that started with excellent prospects, the company has been involved in several controversies: first the negative publicity related to the sceptical positions on BTC and in favor of BCH, then the continuous delays in the submission of documentation for the IPO listing on the HK stock exchange, finally the disastrous hard fork, in terms of BCH price.

The problem, however, does not only affect Bitmain since also the main competitors, Ebang and Canaan, after having presented an initial communication about the listing on the Chinese-based Stock Exchange, have not taken the necessary steps, a sign that there could be problems in completing the necessary documentation.

Previous article Bitcoin searches on Google increased in November. Data regarding Italy and Switzerland
Next article Bitcoin Meetup in Rome with Chainside, BitcoinVN and CoAlpha