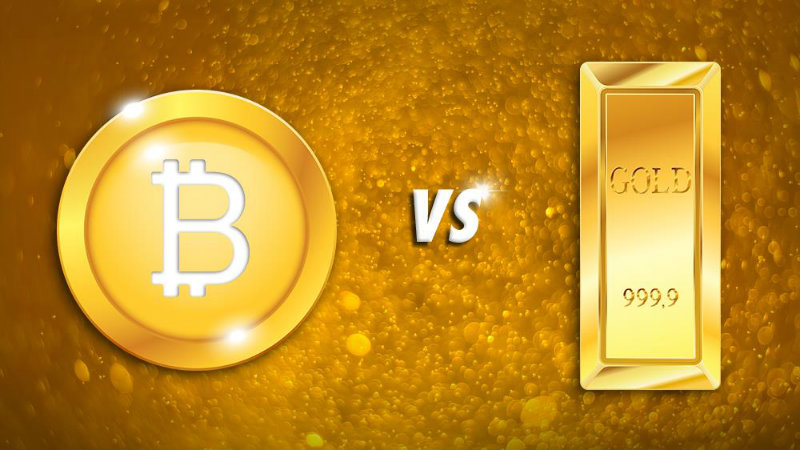 Andreas Antonopoulos: “Bitcoin can become a store of value”

Andreas Antonopoulos, during a recent Q&A session on Bitcoin and its function of store of value that he held on Youtube, said:

“[So far, Bitcoin is] able to achieve store of value over long periods of time, with a few asterisks. [Bitcoin is] not very good at doing medium of exchange. The velocity of transactions is not good enough yet. The blockchains [with faster confirmation times] sacrifice decentralization in order to do that. As a result, that is not a sacrifice worth doing. So, we’re not ready”.

Many questions were related to his future view of the cryptocurrency, taking into account the fact that people are currently thinking of using bitcoin mainly for making money, rather than using it for daily payments.

The author of ‘Mastering Bitcoin’ responded by saying that the technological evolution is following different phases and that currency has three fundamental functions: store of value, medium of exchange and unit of account.

He then specified that the use as a medium of exchange would require much lower denominations of the currency, greater capacity and faster transactions.

Antonopoulos went on to point out that transaction costs could skyrocket as soon as bitcoin start being used as a means of payment on a global scale.

“We [can’t] do little spurts [of scaling] that are required when everybody gets excited about cryptocurrency. So, retail, after dying a dozen times over the last four years, eventually gives up […] We are just not ready for retail. That doesn’t mean we won’t [ever] be ready for retail”.

To better explain the picture he used Facebook and Netflix as examples, saying that in 1992 we were not ready to create such websites and services.

If Netflix had been launched in 1992 the speed of the network would not have allowed to quickly stream any movies, because the system was not yet mature for this.

A similar case can be made for today’s cryptocurrencies, so much so that according to Antonopoulos the crypto-space will reach a point where it will also be possible to easily use cryptocurrencies as a medium of exchange, it is only a “matter of maturity”.

With regard to the unit of account characteristic, Antonopoulos said that, according to him, not even the US dollar or the euro have an intrinsic factor that makes them a good unit of account because it is only a matter of volatility.

Therefore, if the volatility of the value of cryptocurrencies were to decrease dramatically and their value becomes stable, then they could also be used as a unit of account.

At one point, Antonopoulos said:

“I think bitcoin can be a very effective medium of exchange and a store of value; through use and volume, volatility [will reduce] to the point where you don’t see big fluctuations in price. Then, it can also [become] a unit of account”.

“I think all three of those [functions] are within the reach of Bitcoin. That doesn’t mean there won’t be other coins which [are used] for everyday currency. I think there will be [others]. I don’t think Bitcoin will be just digital gold. It may become a world reserve currency, but I think the concept of a unitary world reserve currency [would] no longer be relevant”.