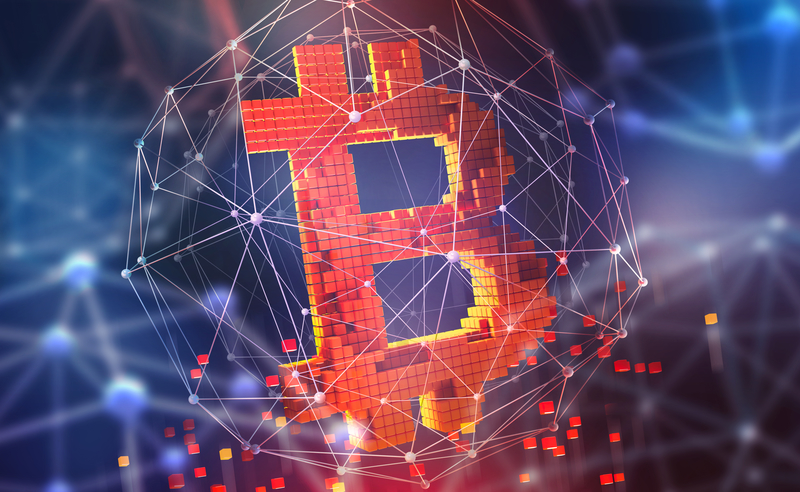 According to the Wall Street Journal, Bakkt bitcoin futures contracts may soon be approved by the US CFTC.

The company has already announced that it would like to place them on the market at the end of January, but to do so it still needs the approval of the Commodity Futures Trading Commission, which has not yet arrived.

However, unlike the SEC, the CFTC is not particularly opposed to bitcoin, so much so that in the past it has already approved two other similar futures contracts, although not backed by BTC, but by dollars. 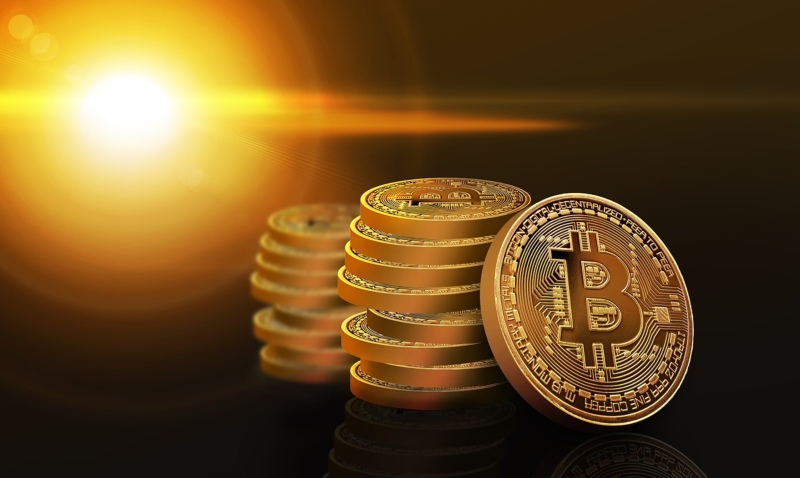 The real difference between Bakkt’s futures and those previously approved for Cboe and CME, is that the latter replicate the price of bitcoins, but are settled in dollars upon expiration. Instead, those of the New York company will be paid in BTC, thus becoming a real derivative of bitcoin that can be used as an alternative to BTCs, with the same value.

This poses different problems compared to previously approved futures and is why the approval of the CFTC is not taken for granted.

To date however, there seems to be no reason why the US body that regulates and controls the futures market should reject Bakkt’s request, so that the hypothesis suggested by the Wall Street Journal seems plausible.

It must also be said that the New York company is working closely with the CFTC in order to be able to meet all the requirements necessary to obtain approval, which therefore seems to be almost inevitable, unless blatantly denied.

Once obtained such approval, the goal is to introduce these new futures on the market probably from January 24th, 2019, with a relative trading platform.

They would be the first futures in the world paid at maturity directly in cryptocurrencies.