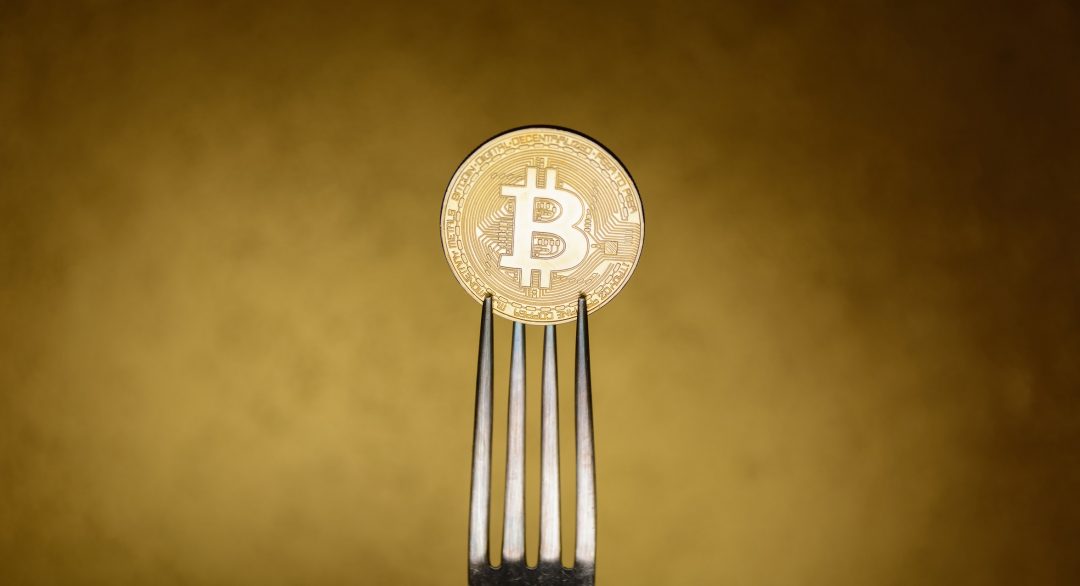 The history of Bitcoin forks: the uselessness of hard forks

The history of Bitcoin Cash: from the very early days of Bitcoin, there have been multiple hard forks attempts to at least partially replicate its success by copying its codebase with some slight modifications.

The very first fork of the Bitcoin code took place in April 2011, which ended up generating an altcoin called Namecoin, a project that aimed to create a distributed DNS system.

Many other copies of Bitcoin followed soon after, vainly aiming to improve Bitcoin by changing few parameters such as the block time (GeistGeld) or the mining algorithm (Tenebrix).

While most of these forks died in the following months or years, some of them, thanks to more effective marketing efforts, managed to survive and are still alive today, even if they completely lack of any long term purpose or value proposition.

The most notable example is Litecoin, which, by changing PR narrative every few years, succeeded in keeping the attention high and attracting the investments of inexperienced newcomers.

However, while all the previously cited examples are technically forks of Bitcoin, the general public seems to consider forks of Bitcoin only the altcoins that share the genesis block and part of the transaction history with the Bitcoin blockchain.

Under this definition, the first fork of Bitcoin in history is Bitcoin Cash, also because part of the community that was focused on Bitcoin decided to move on the Bitcoin Cash project.

Some may argue that the Bitcoin Cash fork differs from altcoins like Litecoin only in the fact that at its inception it was airdropped to Bitcoin holders (each Bitcoin owner received an equal amount of Bitcoin Cash), which is a phenomena that already occurred previously with, among others, Clamcoin and Stellar, but, to keep this article simple and concise, we will define as forks of Bitcoin only those that require the validation of early Bitcoin blocks when a new node is syncing.

Bitcoin Cash became, therefore, the first meaningful hard fork of Bitcoin in history and managed to attract a substantial part of the Bitcoin community and investors. The motivations behind the fork derived from a two years long community debate over the maximum block size allowed in Bitcoin, with a group advocating for increasing the block size as a scalability solution and for non-backwards compatible hard forks as a protocol upgrade method.

However, this was opposed to the status quo, which only used backward compatible soft forks for upgrades, and overall prudence with changes to the protocol that require to deal with security trade-offs, such as a significant block size increase.

Due to the inability to convince the rest of the network participants to follows their proposal, a team of developer financed by the mining giant Bitmain released a new version of Bitcoin that activated the Bitcoin Cash hard fork on August 1st 2017.

After this hard fork, Bitcoin Cash managed to gain some traction and achieve a market value oscillating between 10% and 17% of the value of Bitcoin.

This ended up creating a new trend of forking Bitcoin, hoping to gain market value and some of its user base with little effort. So between the end of 2017 and the start of 2018 many new fork-coins were launched, starting with Bitcoin Gold and continuing with Bitcoin Diamond, Bitcoin United, Bitcoin Private and many others.

However, each new coin was always significantly less successful than the previous one, as they lacked a value proposition that could attract users and investors, making the trend die within a few months.

In mid-2018 the situation seemed to have stabilized, with Bitcoin Cash being the only significant fork of Bitcoin.

However, to make things less boring, during the summer the Bitcoin Cash community started to split over a controversial hard fork that was due for November of the same year, with two alternative implementations having different incompatible proposals for the upgrade.

On one side, Bitcoin ABC, the development team originally backed by Bitmain, pushed for a change in major consensus rules as an attempt to make transactions with zero confirmations less risky. On the other side, Bitcoin SV, a team backed by the London based company nChain, opposed those changes and promoted a further increase of the block size to 128MB.

As the two parties failed to find a compromise, on November 15th, the BItcoin Cash blockchain split, with the hash rate mining on each side of the fork being roughly the same.

This ended up having a terrible impact on the market value of the coin and the confidence in its reliability.

The disastrous split that happened with Bitcoin Cash is the consequence of the very philosophy that backed its creation, which is the idea that contentious hard fork is a viable way to upgrade a consensus-based protocol, and multiple competing forks is something desirable.

To understand why this is bad, let’s remind ourselves that Bitcoin was born with the objective of creating a trustless digital form of money, and the only utility of money is to have a single intermediate commodity used to trade every good in a market. If we have multiple incompatible currencies, the utility of money goes down.

Therefore the goal of a cryptocurrency should be to avoid splits, keep everyone on the same ledger and maximise the utility.

Splitting a monetary network for futile reasons, such as a different security/short-term-scalability tradeoff, as Bitcoin Cash promoters did, destroys a lot of monetary utility with none, if not negative, technical advantages. The idea of splitting a network to get  slightly different trade-offs is very unwise, mostly because every user will have his own trade-off preference and, if this becomes a trend, we end up with hundreds of competing, almost identical, coins with no network effect and therefore very little utility.

While it may seem ironic that Bitcoin Cash and Bitcoin SV split for the same reason the first Bitcoin hard fork occured, a non-backwards compatible trade-off change, it was actually something to be expected and inevitable for a network born with the “splitting for futile reasons” ideology.

Due to its monetary nature, Bitcoin cannot be treated like any other open source project. If, for example, I wish to fork my Firefox browser to add some extra features not otherwise available, I can do it while still being able to interact with users of the original Firefox browser. With the money this does not apply, if a minority creates its form of own money, it loses the ability to trade with the rest of the world, destroying their utility.

Regardless of what we said, splitting is not always bad. When the utility derived from the split exceeds the utility lost for the lack of network effect then it can make sense. This is not the case of a different trade-off preference like what happened with Bitcoin Cash, but, for example, is the case of Bitcoin itself.

In a way, Satoshi Nakamoto split from the existent monetary system and created his own form of money incompatible with the rest of the world. However, it sacrificed the network effect that fiat currencies enjoy for something precious: trustless and uncensorable digital money.

For most people, this the extra utility of trustless money is still not enough to compensate the reduced network effect, but an ever-growing number of users are adopting Bitcoin, demonstrating that it was worth to split from fiat currency.

So, since it happened in the past, it is still possible that in the future we will have reasonable splits from the monetary standard that, at least for a niche, Bitcoin already is. However, Bitcoin represented a massive technological breakthrough over the past monetary standard, and we do not see something even slightly comparable regarding technological advancements neither from fork coins nor from altcoins.

Previous article Bitcoin, where are they? The third video of "Understanding Bitcoin" featuring Giacomo Zucco
Next article Crypto Cash Back: a new Chrome extension that steals Bitcoin
Federico Tenga

Bitcoin entrepreneur and researcher, Fedrico is a co-funder at Chainside, an Italian start-up aiming to simplify bitcoin payments for merchants. Also, he is the co-founder at BlockchainEdu and he is a blockchain advisor for the Italian Ministry of Economic Development (MiSE).