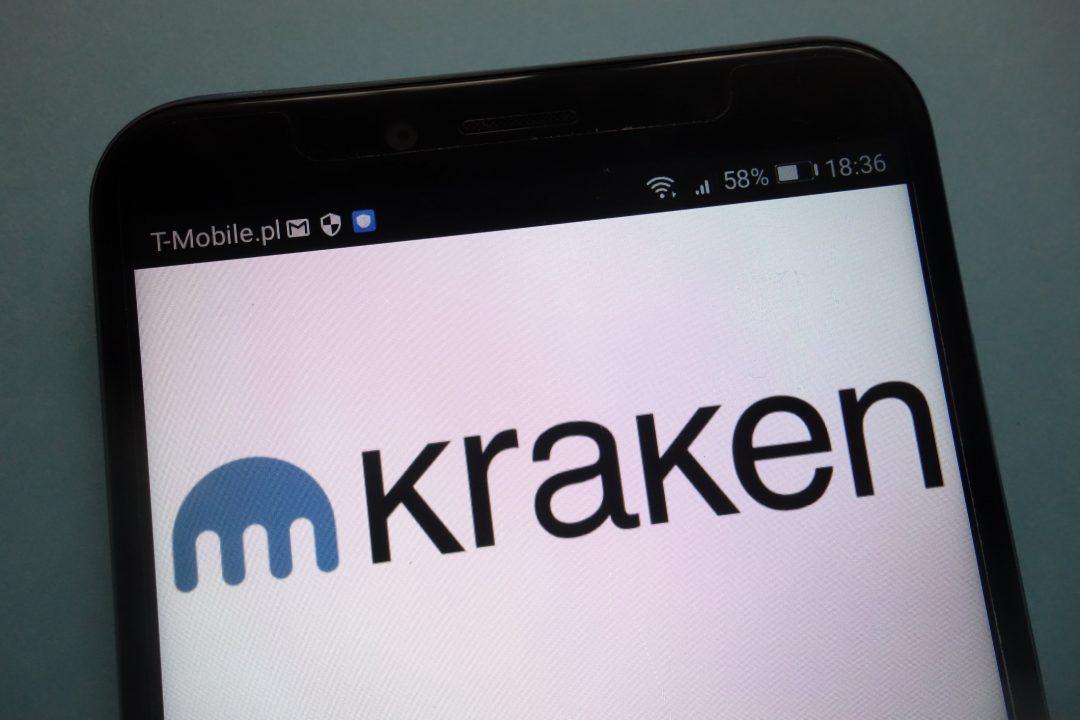 The Kraken exchange is undergoing a rebranding.

The trading platform in updated the logo, changed the design of the home page and revamped the layout.

The exchange, also known for having often particular, if not controversial, positions, states that its brand should strongly reflect their values and their personality, distinguishing itself from that of others.

In this case, the choice of rebranding the Kraken exchange was to get rid of the colour blue, described as “boring” due to the fact that it is now used by many companies in the financial sector.

The new choice was for a more bolder and unique colour, which, according to the company, better represents their personality and attracts more attention. According to Kraken, this new colour – a shade of violet – “evokes feelings of richness and prestige”.

Kraken also says that the crypto world is populated by people who are often eccentric and devout, like also the members of the exchange team themselves: brilliant, colourful and interesting minds and that’s why they chose to rebrand the website based on a new appropriate and bold colour scheme.

Adventurous themed illustrations have been added to the homepage of the website, dedicated to the creative, rebellious and determined dreamers who populate this sector.

Kraken defines the crypto world as a “rabbit hole” and each of its members as an Alice who ventures into this new world to experience new emotions and a life full of suspense, goals and, sometimes, drama.

Despite the rebranding, Kraken will remain primarily dedicated to advanced trading but is also trying to penetrate the consumer market.

In fact, since 2013, Kraken has always been one of the most popular places online to buy, sell or trade crypto, so it must have been influenced by events in a mass environment for which it was probably not designed.

Now they’re aware of it, and the exchange team says they’re ready to try and pave the way for the mass adoption of cryptocurrency so that everyone can be included in this new reality. To do this, the platform wants to become more user-friendly, more elegant, easier to use, and even more “fun”.

Therefore, the current rebranding announces itself as the first step towards a new evolution of the Kraken exchange, which aims to become increasingly accessible even to newbies, due to the fact that, even today, it can seem a bit ‘difficult to use.

The trading platform already offers two different interfaces to operate on the website: a classic one, in theory suitable for anyone, and a specific one for traders.