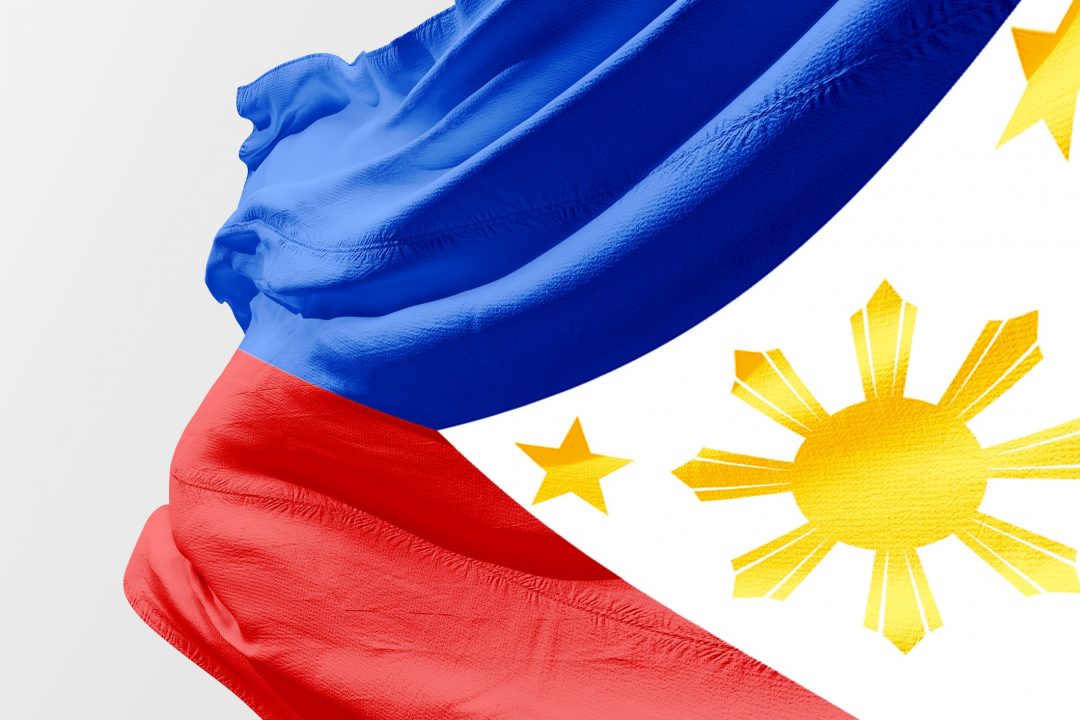 The Union Bank of Philippines (UnionBank) is launching its first crypto ATM, Automatic Teller Machine, which allows its customers to withdraw and deposit cryptocurrencies, as part of an experiment on the subject.

This will also be the first ATM of its kind in the country.

All this is being done in collaboration with Bangko Sentral ng Pilipinas (BSP), the Central Bank of Manila, which has allowed and is following the industry trials carried out by local credit companies.

The Central Bank wants to follow the preferences of the banking service’s customers, providing clear and efficient tools to convert crypto into Filipino Pesos and vice versa.

The Central Bank issued memo 944, as early as February 2017, which regulates payments and transfers of money in virtual currencies.

The archipelago has a strong flow of emigration with over 2.2 million fellow citizens working abroad and who therefore need to make remittances to families in an efficient and inexpensive way.

Cryptocurrencies such as bitcoin are very efficient in meeting these needs.

These are not figures of little importance for the Philippine economy, given that they speak of 28.2 billion dollars in 2018, with a growth of 4.3% compared to the previous year.

According to local regulations governing virtual currencies, exchanges and connected payment systems can operate but must register with the central bank like all other companies involved in money transfers, for purposes of customer protection and to implement the necessary AML/KYC regulations.

This move to install crypto ATMs in the Philippines can also be seen as aimed at recovering the profitability of the bank, which, in the last year, saw a drop in its profits of 13.1% compared to 2017 due to an increase in operating costs and the application of more stringent accounting regulations.

According to Edwin Bautista, CEO of Union Bank, in 2019 the transformation of the bank in a digital sense will be completed, with the opening of new ATMs for cryptocurrencies and the introduction of new online digital services.

This choice also opens up a new frontier in the relationship between cryptocurrencies and the banking system which, if properly applied, could improve the profitability of the credit system.