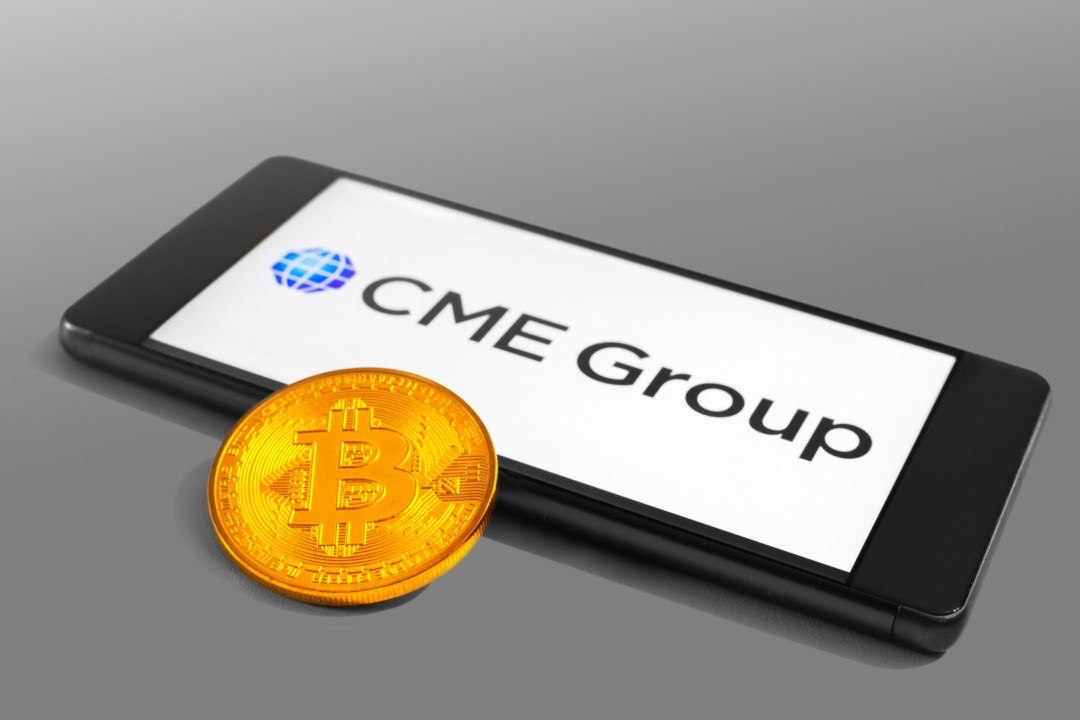 The positive February for bitcoin futures, both in terms of volumes and prices, has allowed CME Group to achieve significant trading results:

The bitcoins traded by the CME Group account for approximately 4% of the volumes traded on exchanges on a daily basis. This value is starting to be interesting and shows that the interest of the financial market is growing for these financial tools.

In addition, there has been an increase in the number of so-called LOIH, Large Open Interest Holder, which are operators with at least 25 BTCs in the form of futures contracts. Moreover, the month of January saw a 20% increase in the volume of daily contracts traded.

As for the prices, these are at the highest values of 2019, excluding January 7th. 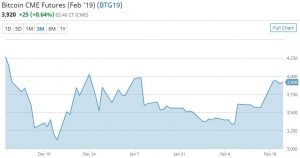 The price of the futures on bitcoin is interesting, but it should also be noted that this slavishly follows the effective price of the virtual currency.

The deviation is minimal compared to the price of the virtual currency and does not show particular forecasting capacity compared to spot prices on the market.

However, bitcoin futures allow ordinary financial institutions to operate with the virtual currency without coming into direct possession of it, which could cause accounting problems.

Previous article Blocknet accuses Binance of stealing info through the DEX
Next article Paolo Savona: blockchain technology will be implemented by the Consob