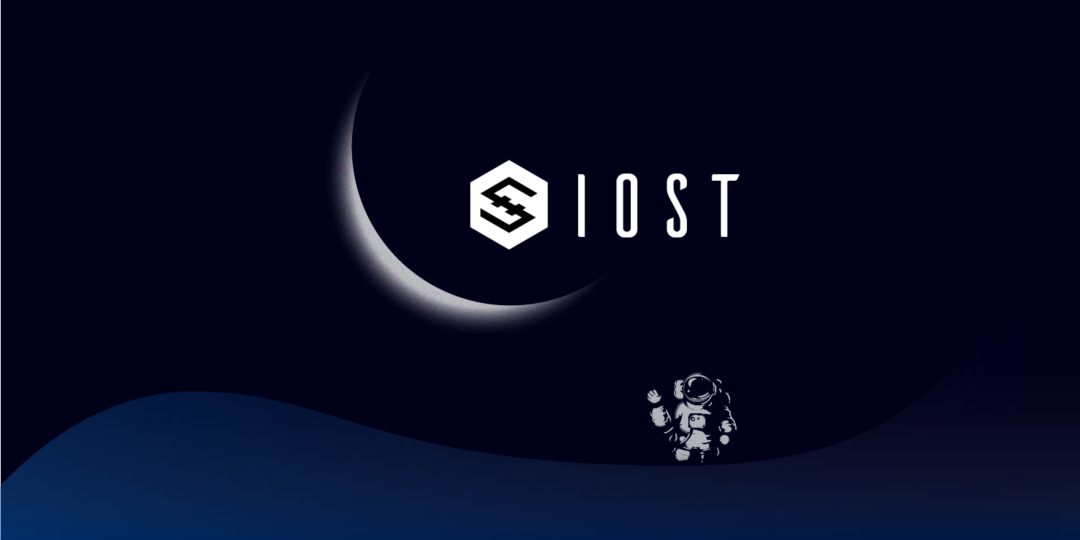 IOST, the launch of the mainnet scheduled for February 25th

On February 25th, the IOST project will launch its own mainnet.

After the launch of the program to become a partner of the IOST network, many have participated to become official nodes of the network, including investment funds, developers, exchanges and wallets.

All partners were elected by the community for a total of 1 billion IOST votes collected in twenty days through the official website.

Each partner had to reach at least 2.1 million IOST to become an official node of the network. Almost 200 partners reached this figure and effectively became nodes of the IOST network.

The nodes will contribute with their resources to the IOST ecosystem.

Each node, in addition to being rewarded for the production of the blocks, will have a contribution of 2% of the total IOST tokens issued on the market during the first year of the project.

The program to become a partner will start again on March 10th. Applications can be sent via this form.

IOST wants to build a very fast infrastructure in terms of the number of transactions per second (tps) using, unlike other blockchains, the Proof of Believability (PoB) consensus algorithm.

Through the contributions of the partners, those who have more credibility also have greater efficiency and consequently have a reduced number of errors precisely because the margin of error is very low. As a result, this system makes it possible to speed up transactions, at least according to the IOST team.

On a practical level, therefore, there are only two actors: the validators and those who give them credibility, a useful system to verify if someone does not actively contribute to the ecosystem.

IOST is an ERC20 token, meaning that it is based on the Ethereum blockchain.