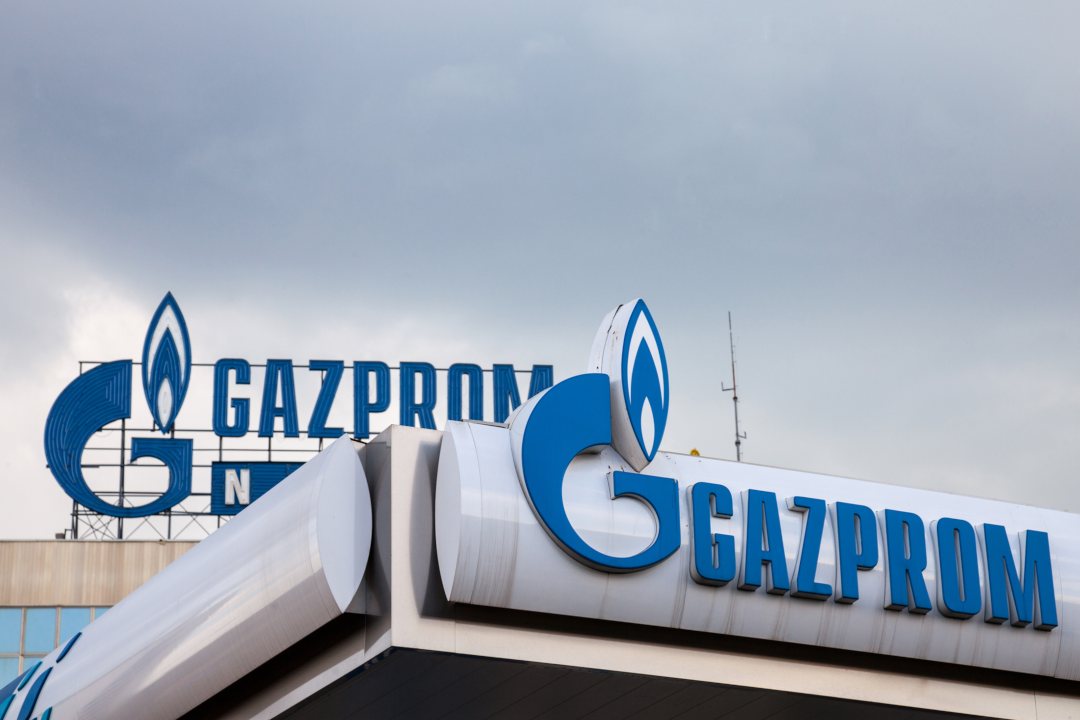 Gazprom is testing blockchain technology. This was revealed during a meeting with former President Dmitry Medvedev by Alexey Miller, manager of Gazprom, a Russian company that extracts, produces, transports and sells natural gas.

Gazprom explained some elements regarding the development of a prototype, developed together with Gazprombank. The prototype allows for the automation of the process of the stipulation, monitoring and execution of contracts; the system also includes the automatic process for calculating the payment of gas.

In addition, Gazprom is already testing a blockchain-based model that allows tracking of the entire distribution chain via RFID tags and satellite tracking, in order to control the various movements of the cargo.

The former Russian President saw the potential of new technologies and explained his hopes for the future introduction of IoT (Internet of Things) and the blockchain in daily life and industrial development.

It was precisely Russia that a few days ago was perhaps responsible for the increase in the price of bitcoin, as it had purchased more than 1 billion bitcoin on the market, as explained by the Russian economist Vladislav Ginko.

Despite the fact that these are purely private investments that in no way involve the official Russian authorities or the Kremlin, this large-scale purchase shows how much Russia is interested in crypto.