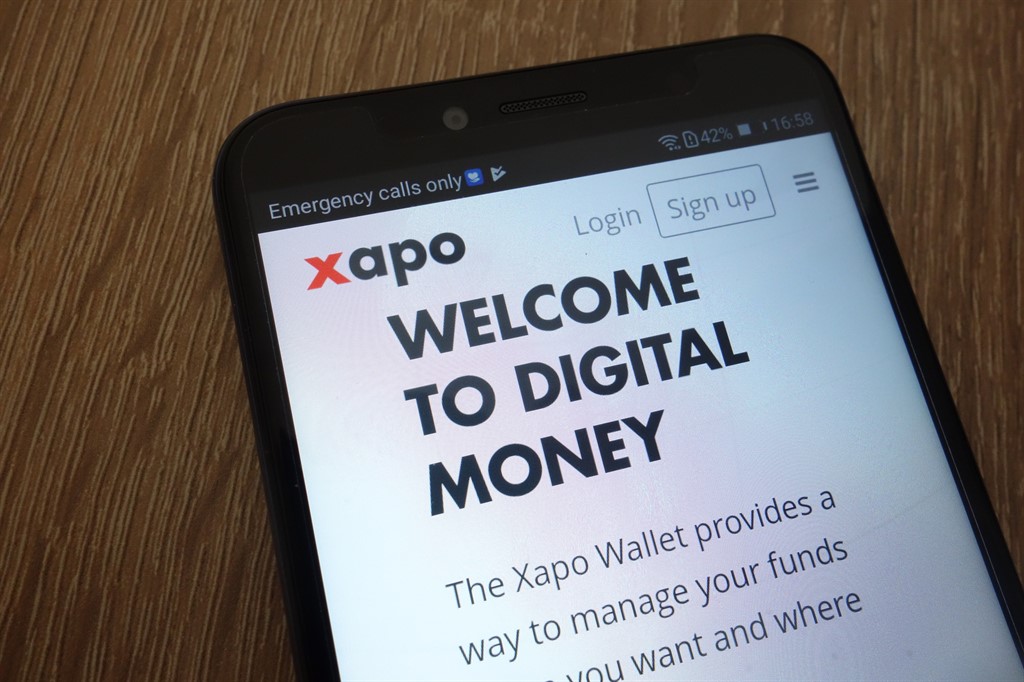 Xapo in the sights of the Coinbase exchange

According to some rumours from anonymous sources and from what was reported a few hours ago by the magazine The Block Crypto, the American exchange Coinbase might be on the verge of acquiring Xapo for about 50 million dollars. Xapo is a service for the safekeeping of cryptocurrencies.

Reportedly, both Coinbase and Fidelity Digital Assets have been fighting over Xapo in recent weeks, but Coinbase has come out on top.

Xapo‘s core business is a safekeeping service for cryptocurrencies and it is said that the company has at its disposal approximately $5.5 billion of secured assets (AUC – asset under custody) which, if we averaged the current price in bitcoin (BTC), would be approximately 700,000 bitcoins, of which 226,000 would be owned by Grayscale Bitcoin Trust.

It would certainly be a strategic acquisition for Coinbase both because it would own a company that holds an impressive amount of bitcoins and because it could use this service to its advantage and also secure its own funds to prevent hacking as has happened recently to Binance, from which 7,000 bitcoins have been stolen. Consequently, this would represent a point in favour for Coinbase as it could implement an additional level of security.

At this point, all that remains is to wait for the official announcement from Coinbase or Xapo to have more details on this acquisition.

Previous article Eidoo & Mini Challenge: how to attend the Misano race
Next article What is Three-Factor Authentication? Are exchanges secure?