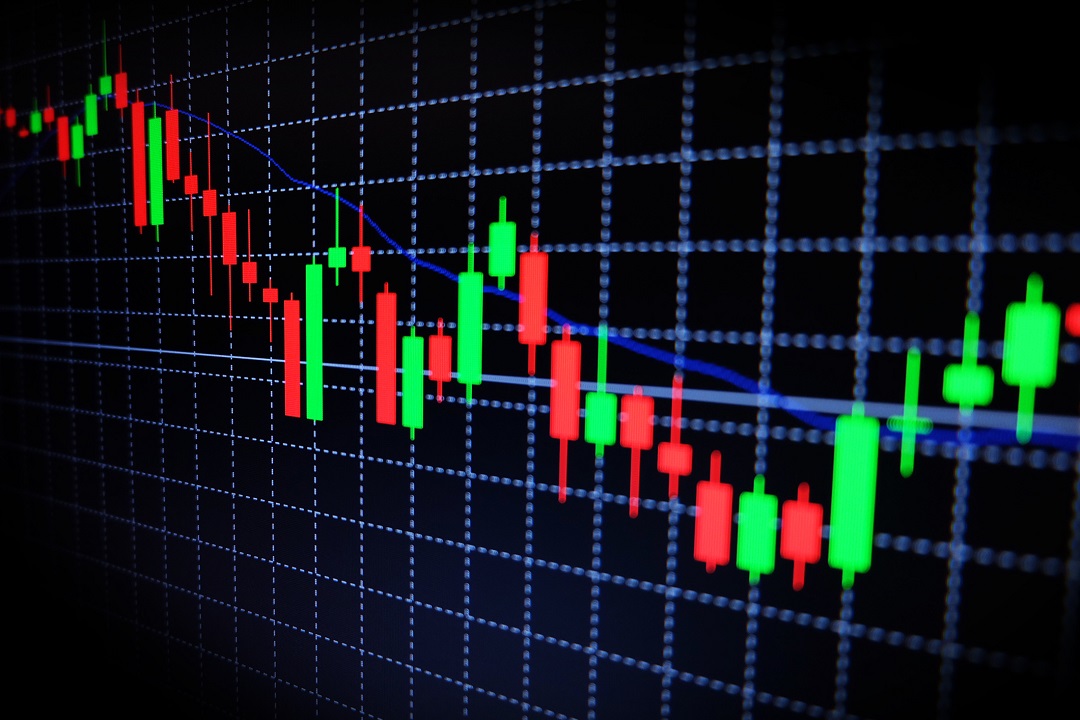 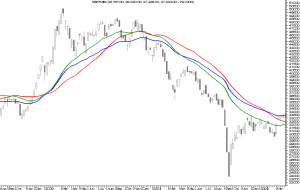 The moving average is the average of a series of data, calculated by adding the values of the series and dividing it by the number of observations. The term moving means that the average is dynamically recalculated with each update of the chart according to the timeframe used.

In technical analysis, the crossing of moving averages is often considered. The crossing allows to identify signals of entry or exit from the market or is used to understand the trend of the price at the time of the analysis.

They are used for two purposes: to generate operational buy and sell signals, and to define the underlying trend of the analysed asset. The moving average is calculated simply by adding the values of the series and dividing it by the number of observations. The main purpose of the instrument is to outline more clearly the trend of the markets.

Moving averages can be calculated on different durations. Moving averages of 50 to 300 days are used to determine long-term market trends, and are calculated over long periods of time. In this range, the 200-day moving average is perhaps the most used to identify the phase in which the market is located.

Generally speaking, there are moving averages with short (20 periods), medium (60 periods) and long (200 periods) time ranges. The signal given by the crossing of moving averages is considered reliable on medium-long timeframes, thus from daily upwards.

The signals generated by the crossing of the moving averages must generally be validated with other indicators such as RSI or ADX (for which we are preparing an in-depth analysis) in order to allow a greater precision in the generation of the signals.

Moving averages are often also used as psychological price thresholds, indicating graphic levels of support and resistance, which in this case are called dynamic supports or resistances.

Previous article DoIOwnAShitCoin: the website that evaluates cryptocurrencies
Next article What is it and how does Lightning Network work on bitcoin (BTC)?