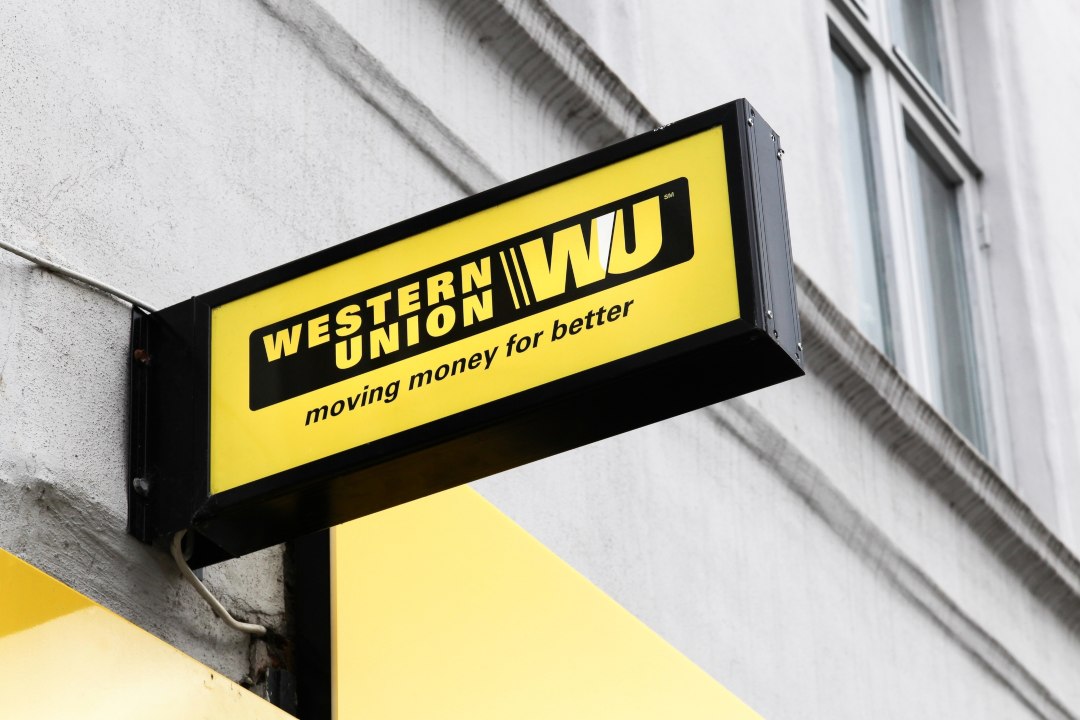 “Ripple is five times more expensive than Western Union.” This is the statement made by the CEO of Western Union, Hikmet Ersek, during the “Brainstorm Finance” conference, where the CEO also highlighted other critical issues of the project.

Western Union has already previously shown interest in the crypto sector by experimenting with the xRapid payment service offered by Ripple. And, as a result of the use of that technology, it seems that the company has not benefited at all, failing to outperform its already tried and tested system with regard to transaction speed.

This statement is also quite strong because it shows both that Western Union could compete with Ripple and actually surpass it, proving that XRP is not such an efficient system.

A few days ago, MoneyGram decided to collaborate with Ripple, with a large increase in its value on the stock exchange, which scored a +150%.

Obviously, it is not excluded that Hikmet has made this statement because of its rivalry with MoneyGram and thus only to discredit its recent partnership.

However, the CEO of Western Union has stated that he is open to every possible technology and crypto as a payment method that in the future could replace traditional methods.