Revolut has announced the launch of new rainbow cards to celebrate Pride.

The initiative, launched on the occasion of the Pride celebrations in Europe, not only serves to raise awareness of the rights of the LGBTI+ community, but also to raise funds to donate to a charity at the forefront of this campaign.

In fact, anyone wishing to order a rainbow Revolut card, available to European customers, will have to make a minimum donation of 3 Euros to ILGA-Europe, a charity that promotes the human rights of lesbian, gay, bisexual, transgender and intersex people in Europe and Central Asia.

Revolut will also allow its customers to round off their card payments by donating the rest to ILGA-Europe, as well as setting up weekly or monthly donations via the App. All donations will be donated to ILGA-Europe without additional fees.

Already in 2019, Revolut launched a similar initiative, with 30,000 rainbow cards made available in Europe, which were sold out in less than 24 hours. This year the initiative will cover a much larger number of rainbow cards, with the aim of collecting 500,000 euros for ILGA Europe.

Revolut is not new to initiatives of this kind, which are now being launched on a regular basis.

For example, in March it launched a fundraiser to support frontline hospitals to fight the coronavirus, while at the beginning of the year it launched another campaign, in collaboration with the Red Cross and WWF, to help victims of the fires in Australia.

“Sadly, in recent years, Pride has become a marketing opportunity for a lot of brands, where they talk a lot about how much diversity means to them, but add little or no value to the community. By introducing a minimum donation, we hope to raise over £500,000 for an organisation that is campaigning daily for LGBTI+ human rights”.

“This is a critical time for lesbian, gay, bisexual, trans and intersex (LGBTI) equality in Europe, where we’re witnessing the stagnation and even regression of rights, made worse by the COVID-19 crisis. Because solidarity with the LGBTI community is more important than ever, we’re thrilled to continue our collaboration with Revolut this Pride season. Support from the Revolut community has a real impact on our vital work strengthening and supporting frontline LGBTI organisations and activists across Europe and Central Asia, and the launch of new rainbow cards will allow us to do even more to support LGBTI communities, advocate for rights, and make profound positive change through inclusive activism”. 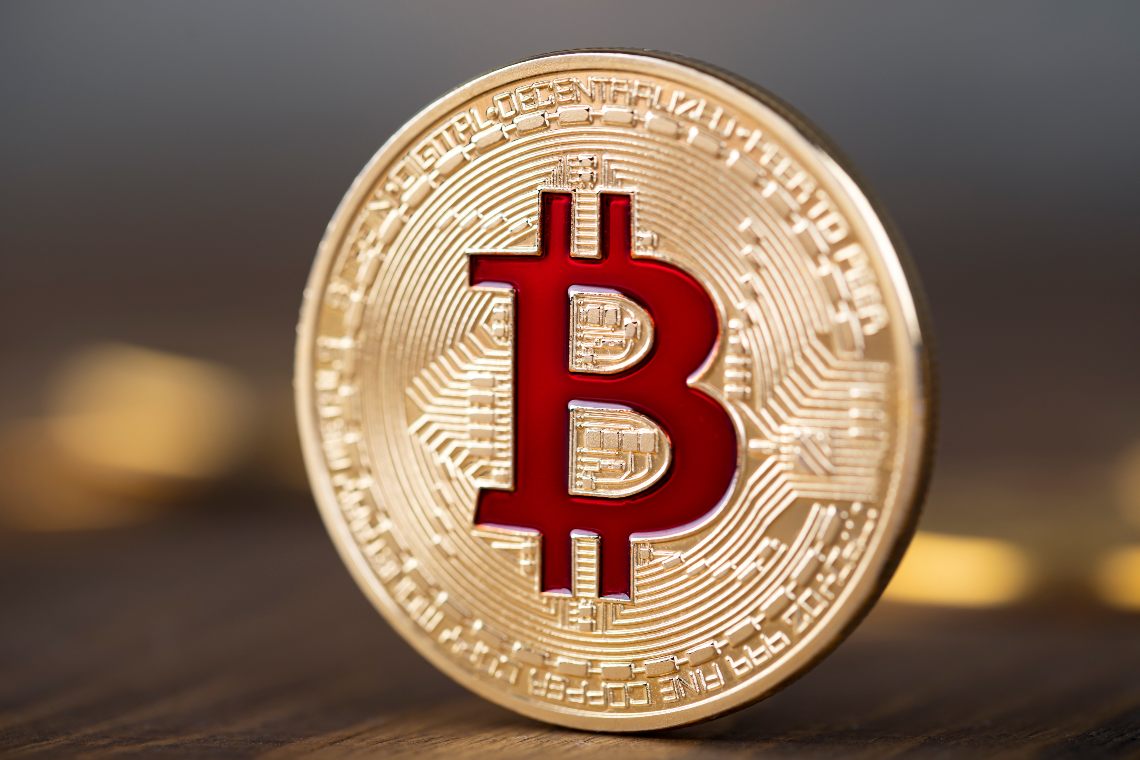 Bitcoin's history from birth to today