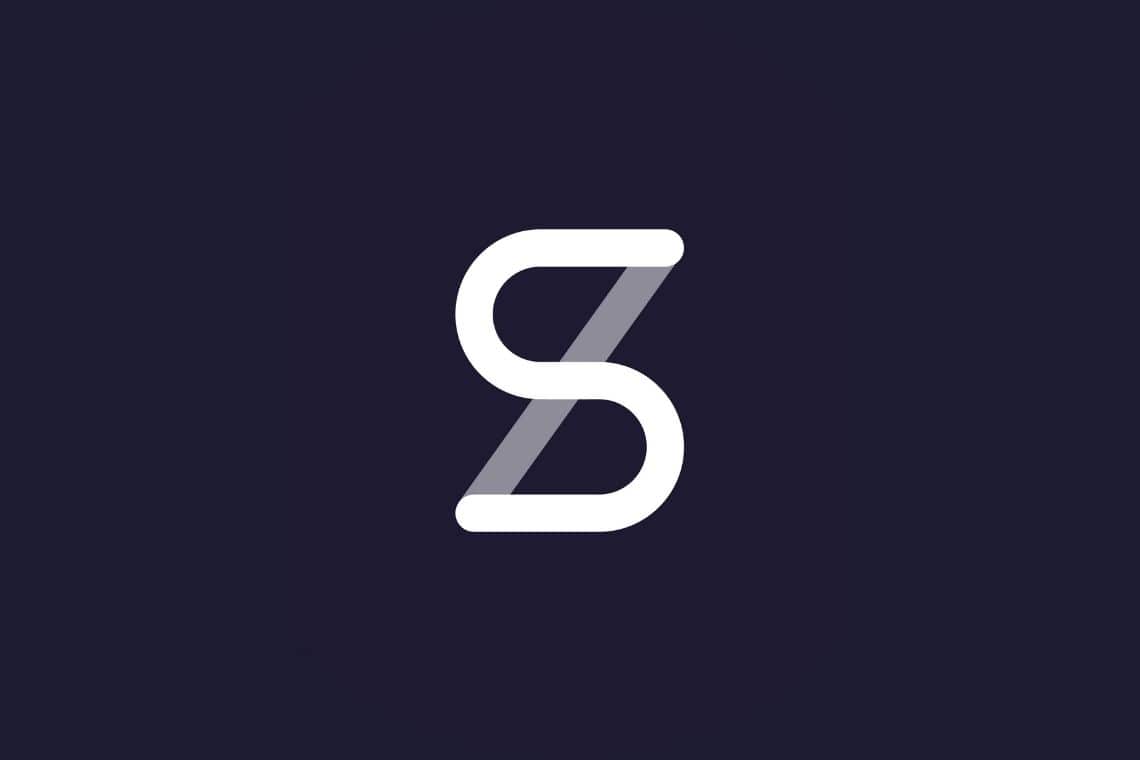 Yesterday, the Synthetix team announced the abandonment of its foundation to shift the protocol under three separate DAOs and thus be managed in an autonomous and decentralized manner.

The Synthetix Foundation has been decommisioned.

The Synthetix protocol is famous for creating, or rather minting, new digital assets by over-collateralizing positions using different cryptocurrencies and tokens and dividing the debt among all those who participate in the platform.

As with most blockchain projects, Synthetix operated through a centralized entity, a foundation, responsible for its management.

Synthetix had started this venture in 2018, setting up a foundation. However, recently the process of dismantling the foundation began with the aim of adopting the DAO (Decentralized Autonomous Organization) model and thus granting users the entire management of the platform.

Who will lead Synthetix without the foundation?

In the absence of the foundation, Synthetix will use 3 separate DAOs:

The ultimate goal of this project is to build an exchange for censorship-resistant synthetic assets that is directly governed by users with minimal intervention by the team.

We are talking about an evolved governance model managed by the token holders: those who own them can vote the various proposals and then decide the future of the platform.

If we look at the DAO protocol, for example, we can see that anyone could pause the platform in case of problems.

There are also automatic systems and oracles so as not to misuse this type of emergency system.

This is a form of ultimate decentralization that almost all DeFi projects strive for, think for example of Compound which recently launched the COMP token, but also MakerDAO, or Aave with its LEND token.

The news has been positively received by the community and the price of SNX is reaching 3 dollars.

In short, the DAOs are returning to the spotlight, following the downfall of several years ago of The DAO that highlighted a serious design flaw that had led to the creation of Ethereum Classic.