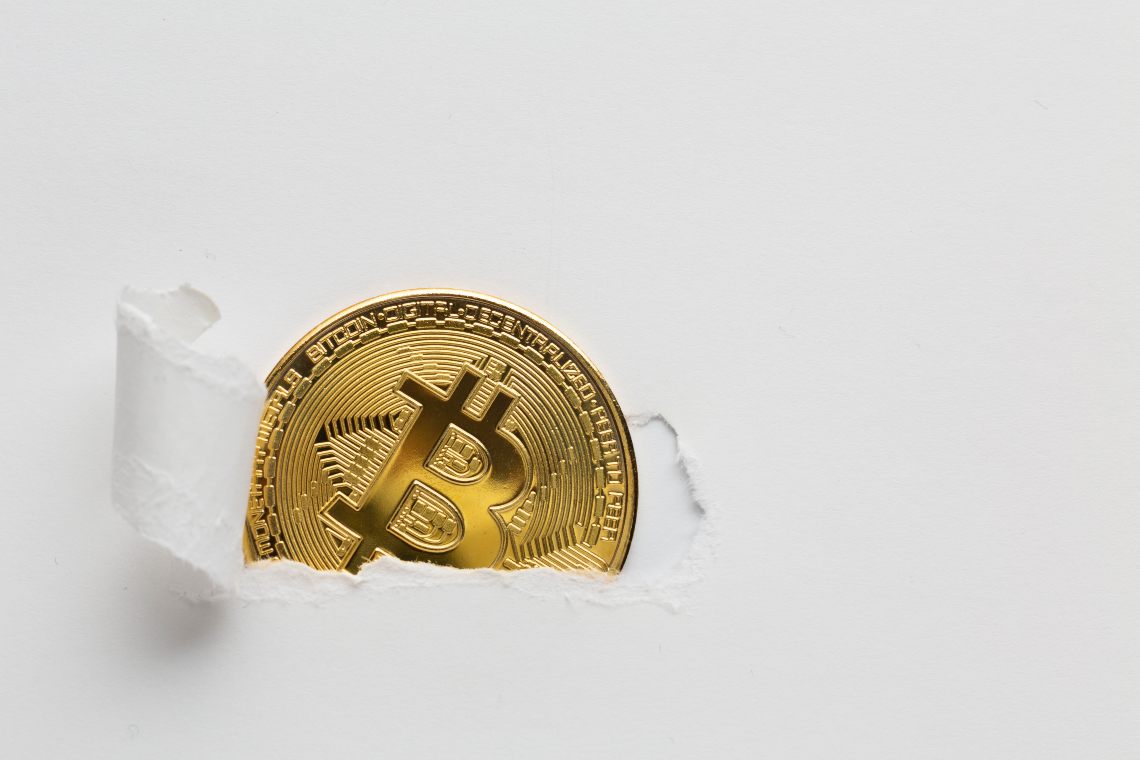 Record for the “mining” of wrapped bitcoin

According to data reported by DefiPulse.com, on August 31, about 47,500 BTC were immobilized in WBTC, while on September 30 this figure had almost doubled to over 92,000 BTC.

To date more than 93,600 BTC are immobilized on this protocol, for a counter value of about one billion dollars, which brings WBTC to become the fifth DeFi protocol with more TVL, surpassing also Compound and Yearn.finance.

Just think that two of the four protocols that precede it in this ranking have less than 1.2 billion, and only one has more than 2.

The “mining” of the wrapped bitcoin (WBTC)

In particular, during the month of September new WBTC were minted for a record value of $616 million, an increase of more than 160% compared to the $232 million minted in August.

The curious thing is that the month with the biggest increases for the DeFi sector was August, with sustained increases also in the first half of September. For WBTC, on the other hand, the surge was mainly from the 18th of September, when for example the upward thrust of the DeFi tokens had already started to slow down.

However, according to some analysts it is likely that the anomalous figure is not the success in September, but the poor success in August, i.e. just when other DeFi protocols were recording record increases.

The wrapped bitcoins are tokens of other blockchains representing 1:1 the BTC. In particular WBTC, the most known and used of the bitcoin wrapped bitcoins, is an ERC-20 token on the Ethereum blockchain, used mainly on DeFi protocols.

It is possible that its success in September is related to DeFi, and in particular to the fact that more and more yield farming protocols have started to make it possible to immobilize WBTC to gain governance tokens.

Since it is not possible to immobilize BTC directly on these protocols, considering none of them runs on the Bitcoin blockchain, the only way to do it is to change BTC with compatible tokens that represent them 1:1.

After all most yield farming protocols run on Ethereum, and since WBTC is the wrapped bitcoin par excellence, it is no coincidence that the majority of users have opted for this token.