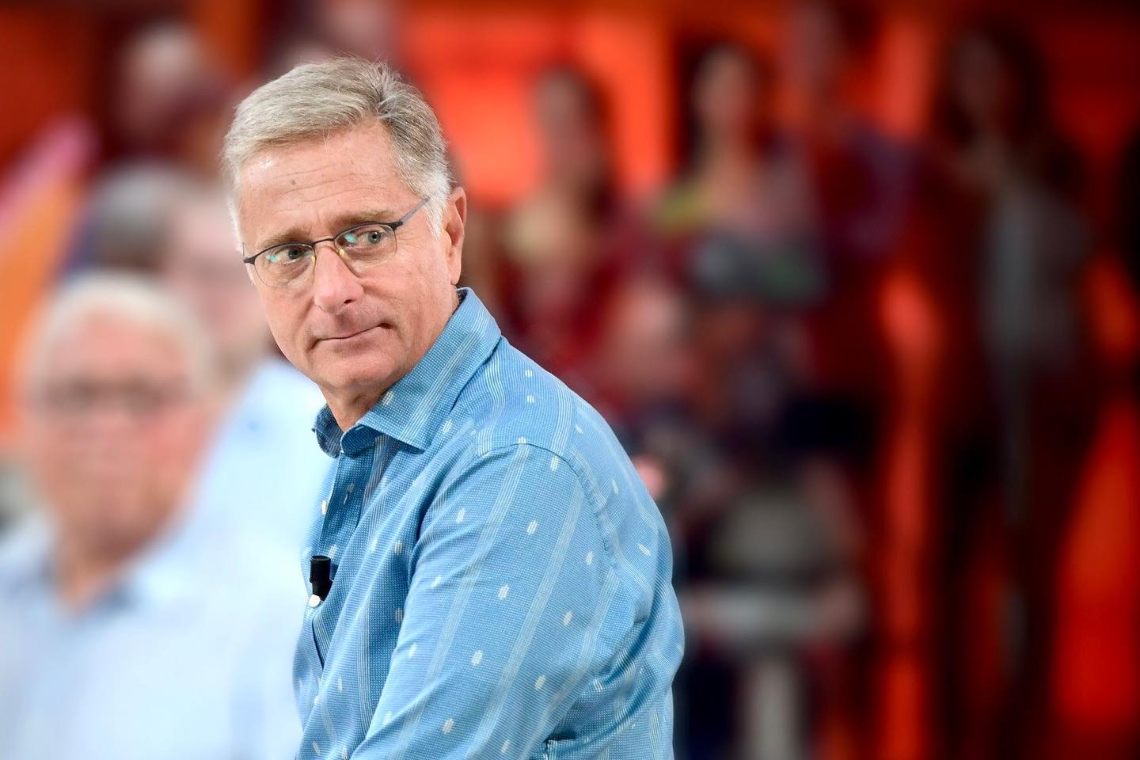 Paolo Bonolis: what the f**k are this Bitcoins?

A few days ago the well-known Italian TV presenter Paolo Bonolis published a video in which he talks about Bitcoin.

The video was published on his official Facebook page, and refers to the numerous scam attempts that go around online and try to exploit his name, and Bitcoin’s name, to extort money from naive people.

To defend his reputation Bonolis in this video clearly says not only that he has nothing to do with these mysterious “investment” proposals, but also that he doesn’t know what Bitcoins are.

“I don’t know what Bitcoins are. What the f**k are this Bitcoins? I don’t know. I’ve never had them”.

The presenter is visibly and rightly angry that his image is being used to promote such scams, obviously without any authorization.

What Bonolis doesn’t say, probably because he doesn’t know it, is that even the Bitcoin name is being exploited by these scammers, who try to convince the naive that a lot of money could be earned by giving them money so that they invest it in a mysterious automatic trading software on cryptocurrency.

Paolo Bonolis and the Bitcoin-themed scam

Bonolis has nothing to do with these scams, but neither does Bitcoin. Both Bonolis and Bitcoin are victims of unscrupulous people who use high-sounding names, without any authorization and lying shamelessly, simply to try to convince those who are not familiar with cryptocurrency to give them money in return, in reality, absolutely nothing.

However, this sentence, which turns out to be correct if it refers to the attempted scam that exploits his name and Bitcoin’s name, runs the risk of passing also for a negative judgement given by the conductor to Bitcoin, even if, since he does not know it, this is probably to be considered an incorrect interpretation of his words.

Unfortunately, Bonolis is not the only VIP to have been involved, despite himself and without his knowledge, in these scam attempts, because in the last few years a lot of famous people’s names have been brought into play.

However, Bonolis’ name was one of the first to be exploited, and lately, unfortunately, the hoax that is being passed off mainly on social networks, and according to which he would have earned a lot of money with these investments, has come back into circulation a lot.