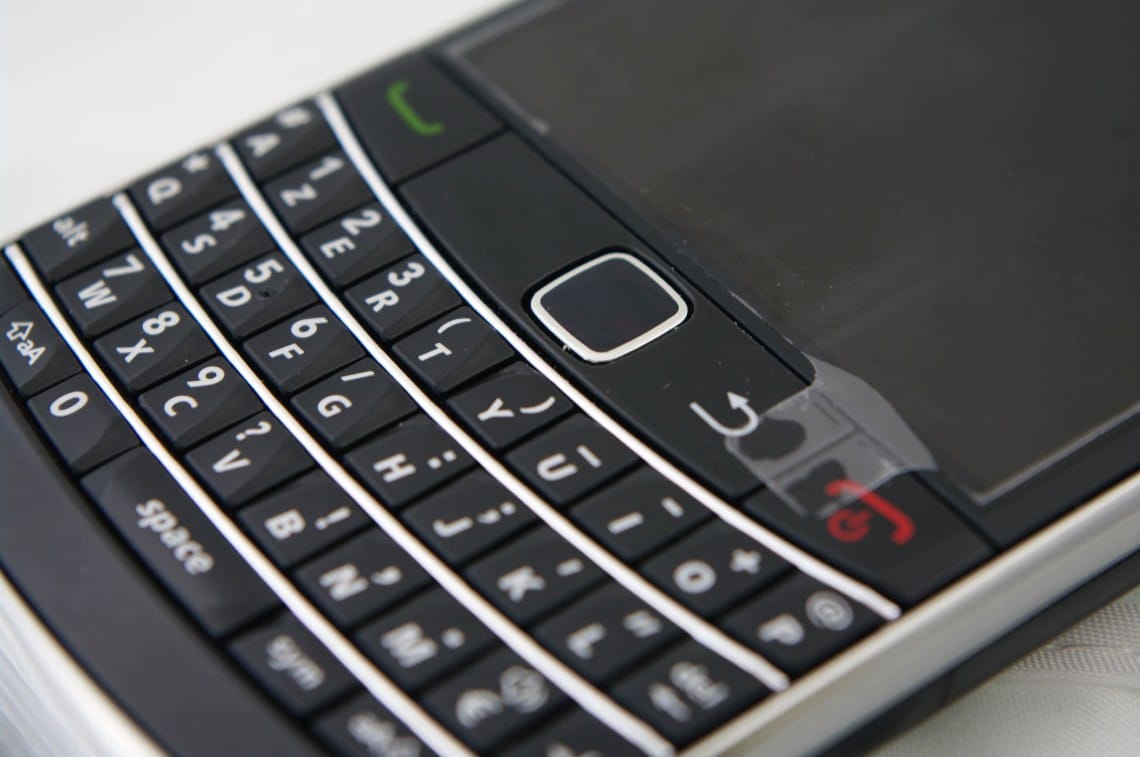 The BlackBerry (BB) stock is listed on the New York Stock Exchange (NYSE).

They have been rallying strongly in recent weeks, with a mini-bubble that seems to have deflated.

It all began on January 14th, when the price suddenly started to rise.

The first spike came in the pre-market on Monday, January 25th, when the price jumped to $20, a gain of 33% in less than an hour.

A similar thing happened on January 27th, when the price jumped from $20 to over $28 in half a day, marking the highest spike of this period.

Having started at less than $8, at that point it had risen 250% in thirteen days.

The timing more or less coincides with that of the GameStop (GME) share price parabola, which started at $50 on January 22nd, jumped to almost $500 in the pre-market on January 28th, and then fell back to around $90.

But BB’s performance is even more pronounced if one takes the 2020 prices as a reference.

However, BlackBerry has performed much better in the past. For example, the all-time high was in May 2008, when its smartphones dominated the market and the price jumped to almost $140. But then came the iPhone storm, and the company went into crisis.

BB is one of those “meme headlines” on which the Reddit community WallStreetBets has focused its attention in recent days. The reason for the formation of this mini-bubble is therefore to be found here, so much so that even today it remains among the eight restricted stocks on Robinhood. It is not known what will happen when these restrictions are lifted.