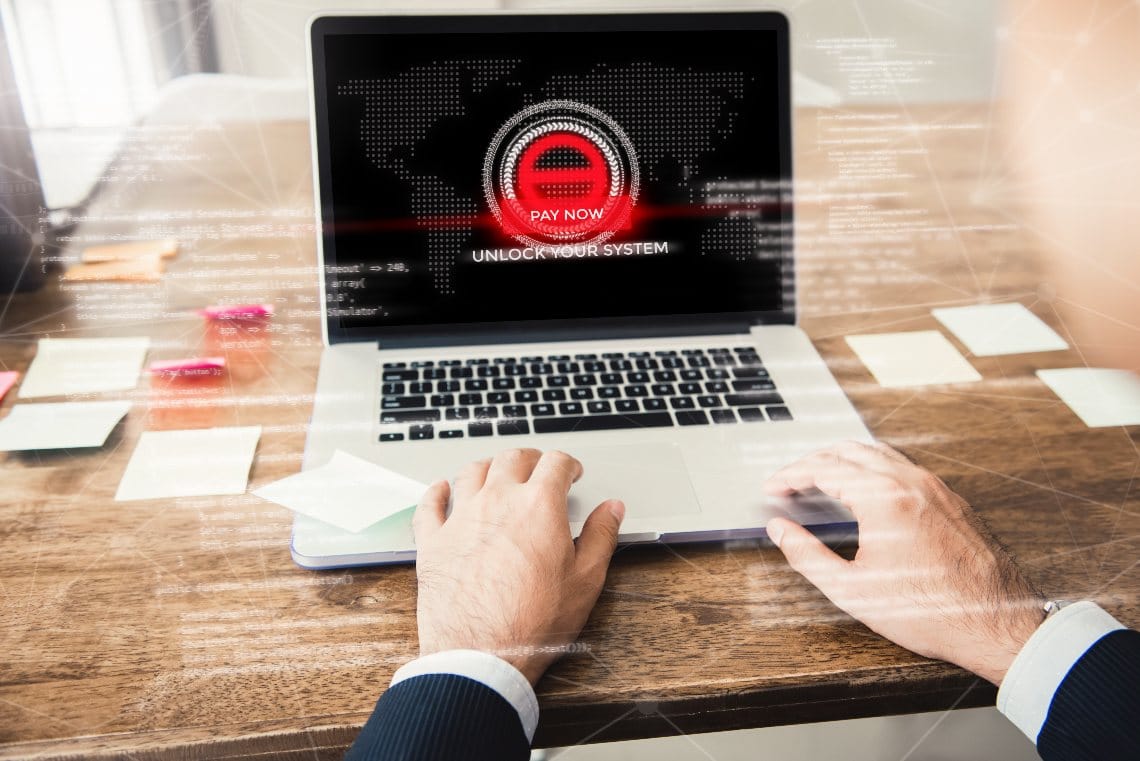 Tether has been blackmailed with a ransom demand of 500 BTC to be paid in 24 hours.

Today we also received a ransom demand for 500 BTC to be sent to bc1qa9f60pved3w3w0p7snpxlnh5t4uj95vxn797a7. The sender said that, unless they receive the BTC by tomorrow, they will leak documents to the public in an effort to “harm the bitcoin ecosystem.” We are not paying. 2/5

According to the company, they received a ransom demand requesting that 500 bitcoin be sent to a specific public address, with the threat of publishing documents that would damage the bitcoin ecosystem within 24 hours.

In fact, forged documents concerning Tether itself have been circulating for a few days now, particularly after the conclusion of the lawsuit brought by the New York Attorney General against the iFinex group, of which Tether and Bitfinex are also members.

In fact, albeit at a significant cost to Tether, the case ended with a substantial victory for the company, which emerged clean of both accusations of manipulating the markets and of not having sufficient reserves to cover all the USDT issued.

This conclusion is likely to have disappointed Tether’s detractors, some of whom have begun spreading false documents to try, in vain, to turn the tables.

Tether will not pay the ransom

Tether has made it publicly known that it does not intend to pay the ransom, not least because it is indeed possible that the new documentation they are threatening to publish is also forged.

On Twitter, the company commented on the incident as follows:

“Either way, those seeking to harm Tether are getting increasingly desperate”.

Tether adds that although they see this as just a sad attempt to shake things up, they have reported both the counterfeit documentation and the ransom demand to law enforcement, adding:

“As always, we will fully support law enforcement in their investigation of this extortion scheme”.

In a recent article on their official website about the resolution of the legal proceedings against them, they claim that they have not admitted to any wrongdoing and have even been forced to produce over 2.5 million pages of documentation to answer the prosecutor’s questions.

In other words, after two and a half years, no wrongdoing has been found that would prove that Tether ever issued USDT without collateral, or for the purpose of manipulating cryptocurrency prices.

Therefore, the court case is now closed, with a substantial victory for Tether, but the haters and extortionists have decided to continue their battle.