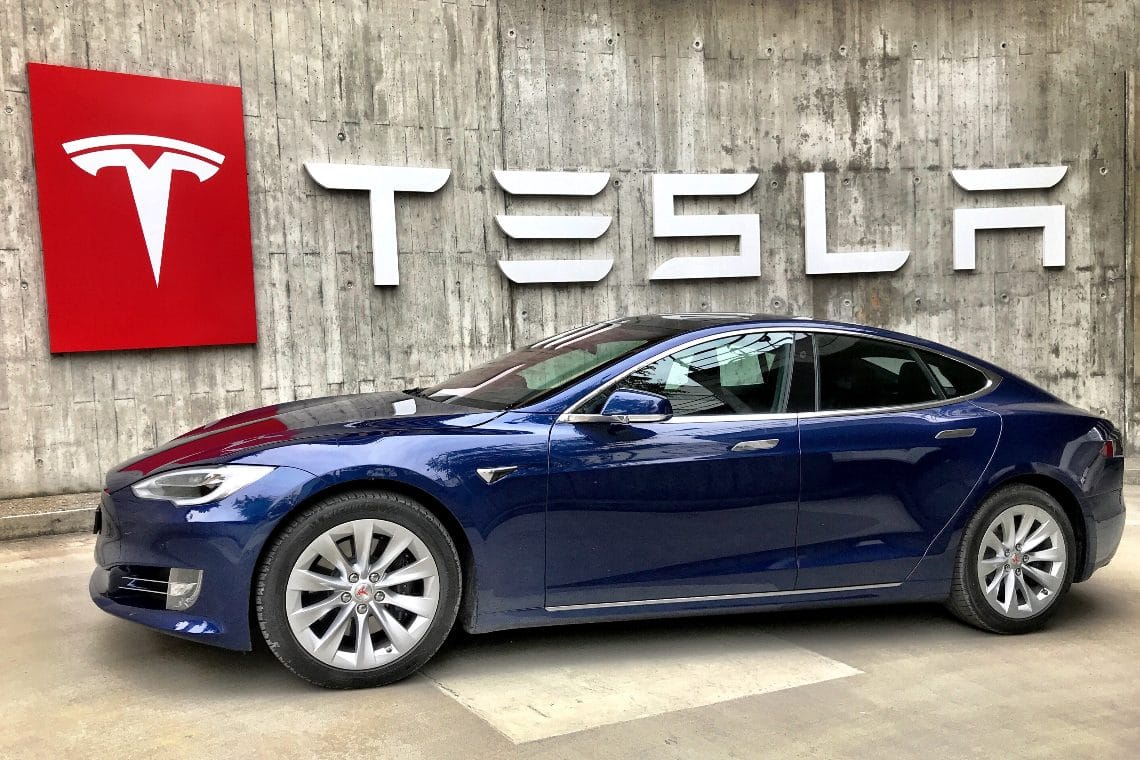 Founder and CEO Elon Musk announced this on Twitter, saying the decision is due to the excessive fossil fuel consumption of bitcoin mining.

Indeed, the energy consumption of bitcoin mining is high, and a significant part of the energy used comes from non-renewable fossil sources, such as coal.

In the past few months, many people have pointed out how paradoxical it is that a company that was founded to promote sustainable mobility, such as Tesla, should decide to favour transactions that currently consume large amounts of energy from non-renewable sources.

In yesterday’s statement, Tesla says that cryptocurrencies are a good idea, but they should not be at the expense of the environment.

However, it also states that it has no plans to sell the bitcoin it has in its portfolio and that it will start using them again when mining uses more sustainable energy. It also reports that it is considering alternatives with energy consumption less than 1% of that of Bitcoin.

On the other hand, it is plausible to imagine that very few people have given up their BTC to use it as a means of payment to buy luxury cars, such as Teslas, so this renunciation does not seem likely to have a significant impact on the company’s sales.

On the contrary, these announcements are probably just publicity stunts to get people talking, because it is well known to all bitcoin connoisseurs that today BTC is mainly a store of value, and is very little used as a means of payment.

As far as Bitcoin’s energy consumption is concerned, it is hard to imagine it decreasing significantly in the short term. In the long term, however, it could decrease, but more importantly, several initiatives are underway to replace the use of non-renewable sources with sustainable ones. On the other hand, Tesla itself consumes large amounts of electricity, often from unknown sources.

It should be noted that Bitcoin’s energy consumption depends solely on the arbitrary decisions of the miners, and not on the protocol itself, which merely incentivizes its use according to the revenue generated by mining. It would therefore be entirely possible to intervene, especially at a political level, to discourage or even ban miners from using environmentally unfriendly sources.

Previous article Bitcoin Price Drops $10,000 on Tuesday: why and what happens next?
Next article Diem ready for US launch with Silvergate Bank