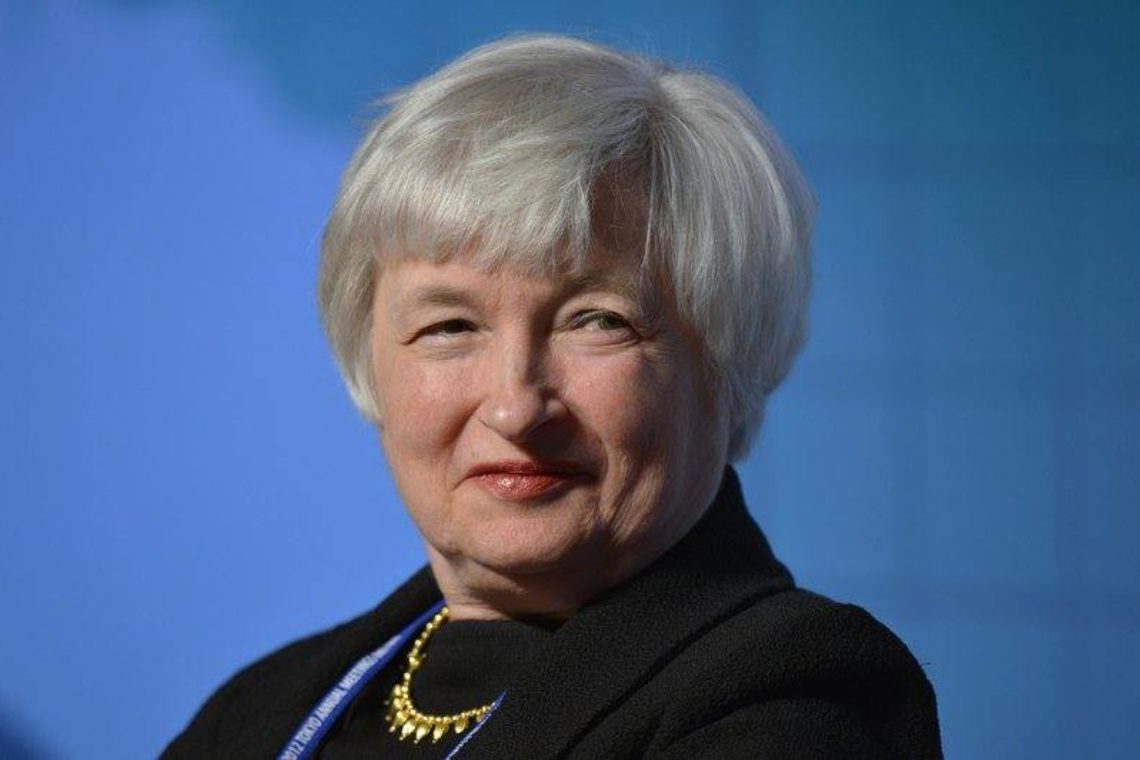 A Republican congressman has speculated that Janet Yellen is behind the bill to regulate cryptocurrencies.

The comprehensive digital assets bill was introduced by Democratic Congressman Don Beyer, but Emmer noted that Beyer had not previously expressed any position of his own on the matter, and he doubted that he had the expertise to draft such a broad and specific bill.

Emmer’s hypothesis is that the 58-page bill was actually drafted by legislators who had been working on the issue for years, and then submitted by Beyer at the request of the Treasury Department, headed by Janet Yellen.

Yellen, former governor of the Fed, is now part of the US government as Secretary of the Treasury, but not of Parliament, whereas the bill was proposed by a parliamentarian to Parliament. This would prevent the government from being involved in the discussion of the bill, which would remain an exclusively parliamentary initiative.

Furthermore, according to the document, if this bill is passed, the Secretary of the Treasury would have oversight and veto power over the creation and use of all stablecoins in the United States, and the Fed would have complete control over the creation of the US Central Bank Digital Currency (CBDC).

Another Republican Congressman, Warren Davidson, also claims that the Treasury Department headed by Janet Yellen has intervened in the drafting of another bill, one that envisages raising an additional $28 billion by taxing cryptocurrency trading.

The bill to regulate cryptocurrencies “wanted” by Janet Yellen

According to Emmer, this would be a desperate attempt to find revenue from any possible source. This hypothesis would justify an indirect intervention of the US government itself in these dynamics.

The bill presented by Beyer, called the “Digital Asset Market Structure and Investor Protection Act “, would create a regulatory regime for digital assets, defining, for example, which types of cryptocurrency should be considered as security, and which should be treated as commodities, while at the same time strengthening the collection of tax data.

Thus, on the one hand it would provide greater regulatory clarity to industry players, and on the other hand it would allow government authorities to acquire more information to avoid tax evasion or avoidance as much as possible.

However, this is a very broad and far-reaching bill, and will require a great deal of analysis to understand the hypothetical real impact on the US crypto industry. Moreover, it is currently unknown how many supporters it will attract in Parliament, and especially whether the text will be amended before being put to a vote.