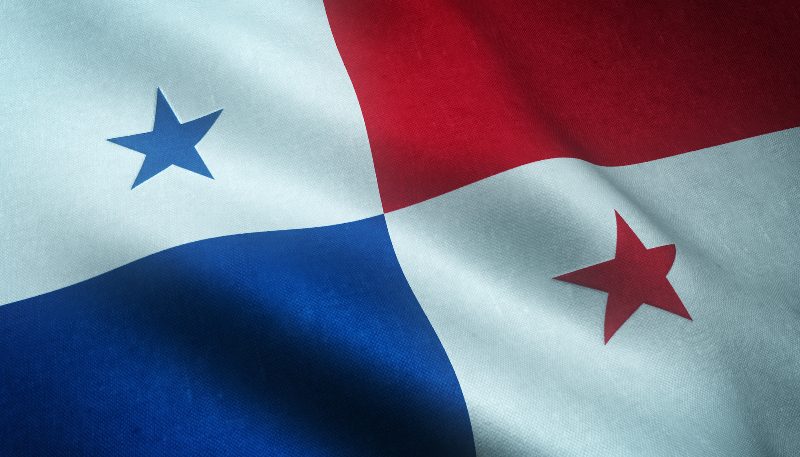 Panama, a law to accept Bitcoin and Ethereum

In Panama, a bill has been presented to make the country “compatible” with cryptocurrencies, blockchain and the internet. It is not unreasonable to imagine that Bitcoin could soon become legal tender in this country too. But the perspective is even broader: there is talk of accepting both Bitcoin and Ethereum as means of payment.

The bill was announced by independent MP Gabriel Silva.

The draft consists of 34 pages in which the potential of the internet, blockchain and cryptocurrencies is analyzed. One part of the paper is also dedicated to disproving the commonplace view that crypto is used for criminal activities. Indeed, Chainalysis data is provided according to which only 2.1% of crypto transactions in 2019 were linked to criminal activities.

“As cryptoassets are means of payment and assets native to the internet, not making the Republic of Panama compatible with their use would mean betting that the internet will suddenly reverse its exponential growth trend; it means leaving the population of the Republic of Panama excluded from the vanguard of the global digital economy, and it also entails a renunciation of our long tradition of a service economy”.

The bill also aims to create payment systems compatible with cryptocurrencies, bearing in mind that in Panama only 46% of the population has a traditional bank account.

Panama, the text explains, is already in itself a geographical interconnection point given its location. With cryptocurrencies and blockchain incorporated into its legal system, there will be many advantages in this regard. Conversely, Panama will miss the innovation train:

“Innovation, technology, the internet, cryptocurrencies, blockchain and everything mentioned in this project is important for Panamanians because it has the potential to create jobs, bring money into the country, expand the range of products and services available, protect money from inflation, support the emergence of new businesses, attract knowledge and much more”.

The three points of the cryptocurrency law in Panama

The bill is obviously open to amendments and, as the final lines state, it is but a start to making the Republic part of the future of the internet and humanity.

Gabriel Silva explained in turn that the law is composed of three points with as many objectives:

“Panama cannot be left behind in technological innovation.”

Bitcoin and Ethereum means of payment in Panama

Panama seems to be following in the footsteps of El Salvador where Bitcoin became legal tender from yesterday, alongside the US dollar.

But the bill goes even further because it explicitly mentions both Bitcoin and Ethereum to be accepted as means of payment in any civil and commercial transaction, and for the payment of taxes and duties.

The law is very ambitious and it will have to be passed to become effective. A look at what will happen in neighbouring El Salvador could be decisive in its path.