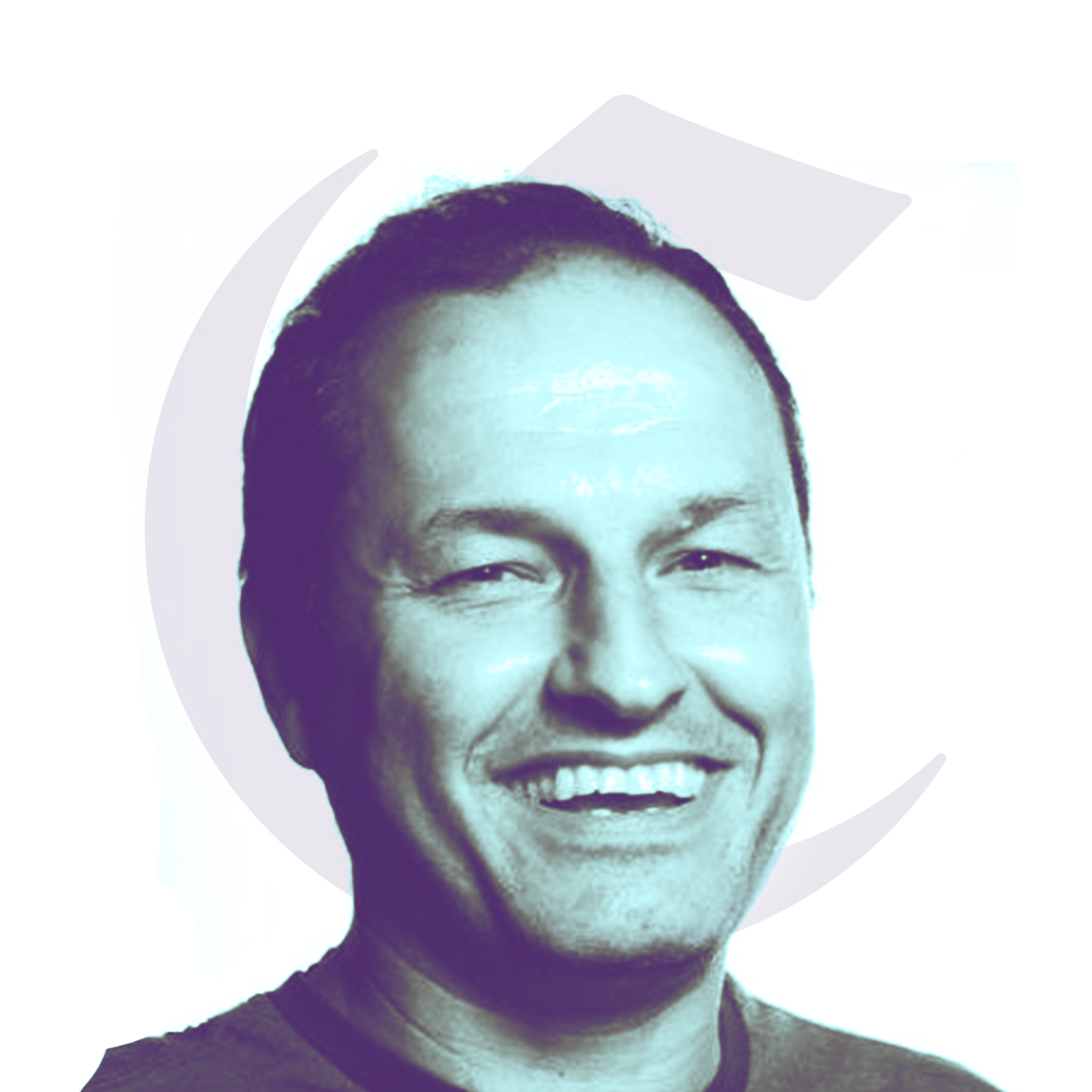 Gabriele Domenichini is an investor interested in the technological aspect of Bitcoin. His Family Office (GDTRE srl) has invested in the Lightning Networks area and specifically in Blockstream and Lightning Labs. GDTRE has other holdings in companies such as Ledger and The Rock Trading. Gabriele collaborates with the company Blockchainlab Switzerland and has presided over assob.it, the Italian association for the development of blockchain technologies for two years. 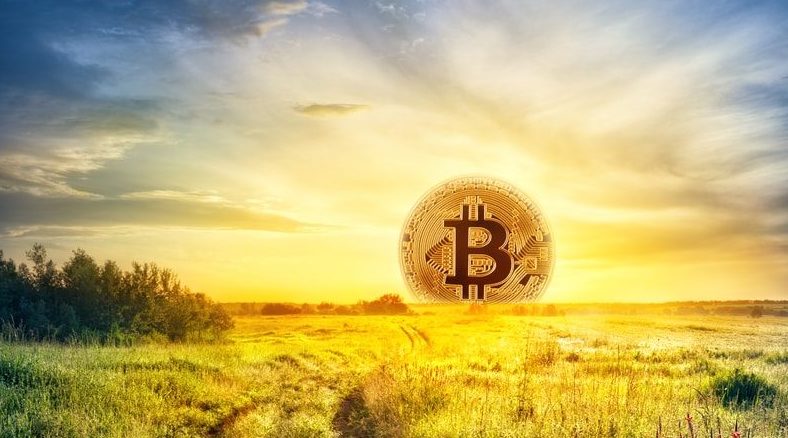