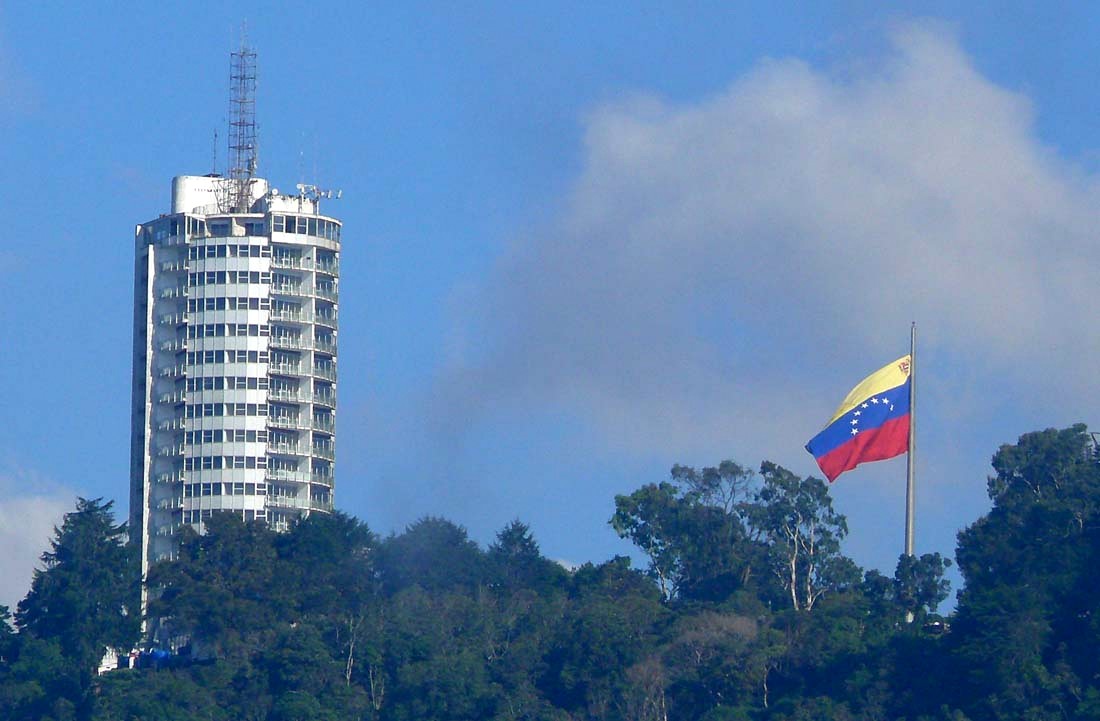 He does this by inaugurating a renovated historic hotel within which it will be possible to exchange fiat currency for Petro, and with the latter pay all the services.

This is the hotel Humboldt, in Caracas.

A historic hotel, it also has its own Wikipedia page and is located at the top of the hill overlooking the city.

The hotel was part of a plan to create a tourist and recreation complex. It is located at an altitude of 2140 meters above sea level.

It has 19 floors with 70 suites offering an excellent view of the city.

In 2012 the Ministry of Tourism and the Presidency of the Venezuelan Republic, after having nationalized it, financed the restoration of the hotel and reactivated the services of hospitality and accommodation.

After the renovation, the hotel was reopened on May 4th this year.

One of President Nicolás Maduro’s goal is to make it the first seven-star hotel in Venezuela.

It has also been stated that it will accept payments in Petro, the Venezuelan state cryptocurrency born a few months ago.

The choice to accept payments in Petro, as soon as it is available, seems to suggest that this is a hotel aimed primarily at a foreign clientele, as the current economic difficulties of the country will probably prevent the average citizen from being able to afford such a luxury.

According to the local newspaper, Universal visitors can purchase the Petro from an internal exchange office at the hotel itself, with which it will be possible to pay all the services provided.

Maduro has also published some tweets stating that he wants to make the Hotel Humboldt an application model for the Petro, which will then be relaunched on the entire hotel system.

In this regard, he also announced that many other exchange points will soon be opened throughout the country.

As a matter of fact, until now it seems that there is still no Petro token, but it should be added that on the official website of the cryptocurrency you can download a wallet for Windows, Mac, Linux, and an App for Android and iOS.

For now, there is no information about the date on which it will be put into circulation.