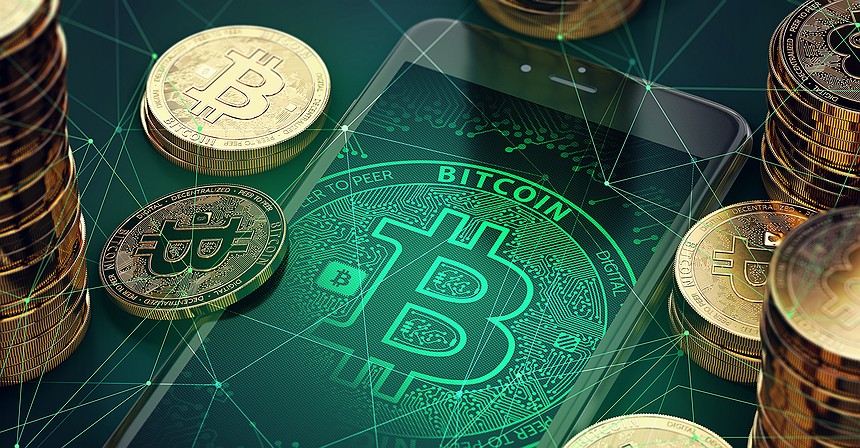 The Canadian giant Thomson Reuters has announced the opening of a service related to the prices of major cryptocurrencies, able to provide reliable data in real time.

The data will be accessible through the Elektron Data platform and through an API system created ad hoc on Thomson Reuters Elkon.

The service will provide data from different exchanges such as bitFlyer and BITPoint, with other exchange points that will be added as time goes by.

Thomson Reuters is a Canadian-based company founded in 2008 from the merger of the Canadian Thomson group and the Reuters news agency, with annual sales of 11 billion dollars and 45 thousand employees.

A real-world colossus of information.

The decision to enter this sector follows a similar decision taken by the Bloomberg group that introduced the BGCI, Bloomberg Galaxy Cryptocurrencies Index, a synthetic indicator of the value of cryptos, which derives from research by the agency itself, according to which in 2018 20% of the companies in the financial sector that listened, will enter in some form in the virtual currency market.

Unfortunately, the company has not yet communicated on which cryptocurrencies the data will be collected and disseminated.

From the publicly available data, even though they are important companies, they are not the main operating companies in the sector and are also very concentrated as operations in the Far East, a market certainly relevant for cryptocurrencies, but only one of the various world markets.

Thomson Reuters’ service is aimed at professional traders, but even for them, it will be necessary to increase the information, both in terms of data sources and the number of currencies covered.