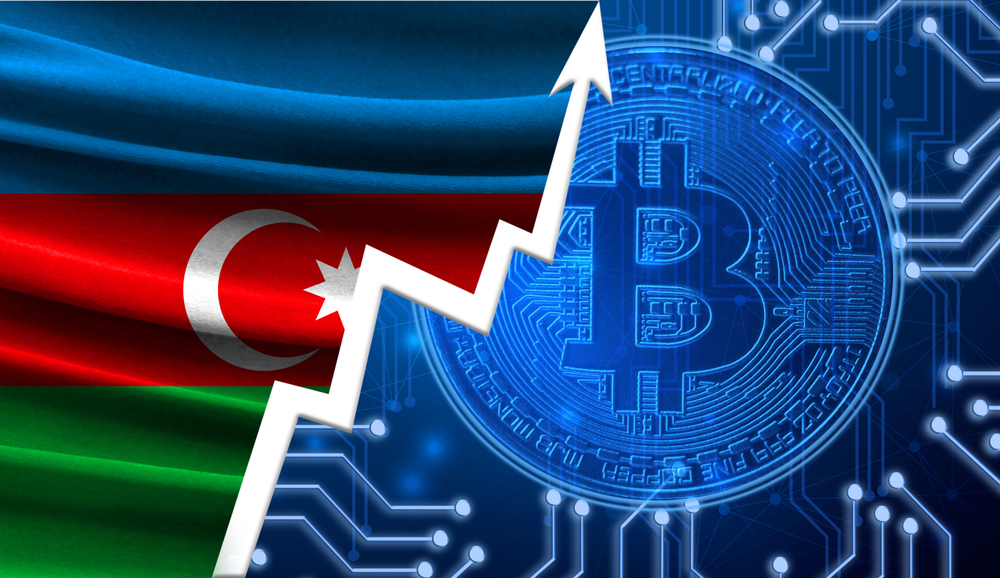 The number of countries taxing the incomes from cryptocurrency trading is increasing.

Now it’s the turn of Azerbaijan.

Confirmation arrives by the statement released by Minister of Finances Nijat Imanov: “If the cryptocurrency has been sold at a higher price at which it had been bought, the difference is an income, and therefore has to be charged”

In the specific, is a tax on corporate earnings for legal persons, and an income tax for natural persons.

The Azerbaijani tax regime foresees a rate of 20% for the corporate tax and another one, progressive, for natural persons.

The stance of the Azerbaijani Government is the confirmation of the popularity that cryptocurrencies are gaining, especially in the period between May and December 2017 in which the quotations for Bitcoins breached the sum of 20.000$.

A trend that allowed people to invest in cryptocurrencies, the most famous of which is the Bitcoin, profitable even with an investment of 10$, confirmed by Elnur Guliyev, director and founder of Crypto Consulting.

Not just the Azerbaijan

The nation of the ex Soviet Union is not the only country that saw in the cryptocurrencies an alternative at the tax incomes.

France has recently set a flat-rate tax of 19% over the incomes from cryptocurrencies, changing the precious regime that foresaw a rate up to 45%.

The same for South Africa, Thailand (15% on surpluses and 7% on transactions), and South Korea has announced a tax plan in order to regulate the cryptocurrencies tax regime that will take effect on June.

Recently the Region of Lombardy has established the Bitcoins will be seen as a foreign currency emitted from the central bank, and so tax trading incomes.