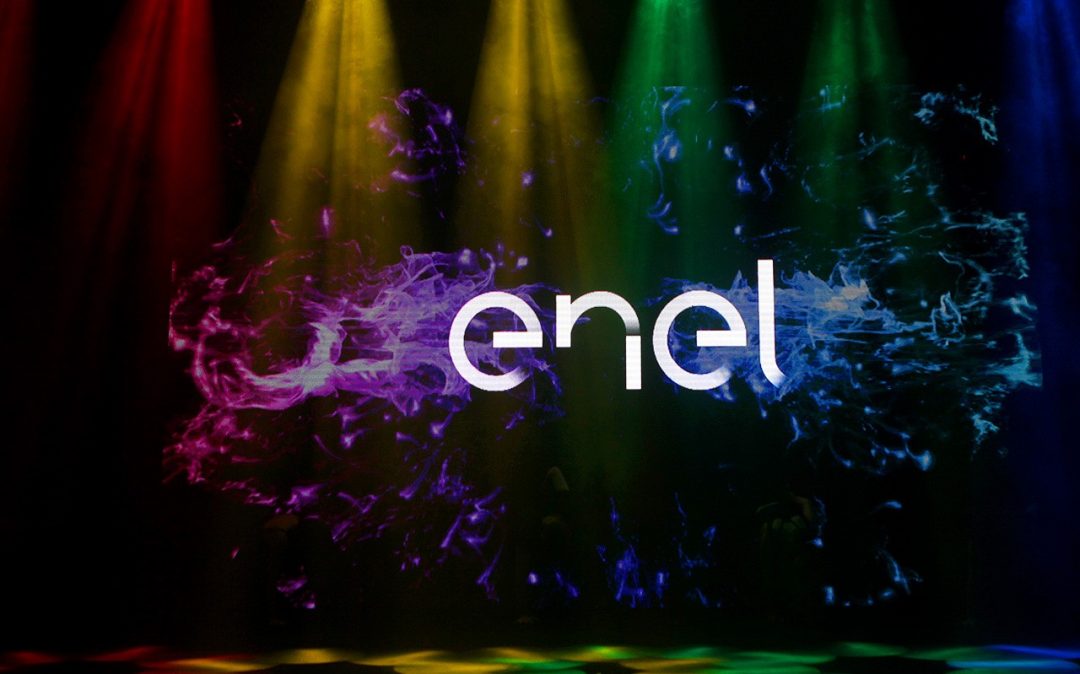 From Enel a “cryptoeuro” for payments

The giant Enel, the former electricity monopolist in Italy, is considering the launch of a cryptocurrency equal to the euro for the management of payments.

This was announced during an event in Milan by Giovanni Vattani, Head of Revenue and Payment Systems.

Reply, an Italian web consultancy company is currently studying the project, also with the assistance of the Blockchain Observatory of the Politecnico di Milano.

This is certainly unexpected news in a country that is very skeptical about cryptographic coins and blockchain.

There’s considerable distrust from the public and especially from the big media. Well, the fact that one of the main business groups in the country, among other things indirectly controlling the state through the Cdp, enters the crypto sector could represent a turning point.

“We are not far from creating a crypto equal to the Euro for payments,” said the manager today, at a conference focused on initiatives related to blockchain technology, the Blockchain Business Revolution 2018, which was sold out in Milan.

During the event, organized for the second year by EconomyUP and Blockchain4Innovation of the Digital 360 Group, Enel explained that experimentation is underway on a cryptocurrency, more precisely, – a ‘cryptoeuro‘ – for the management of payments.

“With a programmable cryptocurrency, the management of collections and flows would be simplified,” said the Italian utility.

As a demonstration of the growing interest towards the technology at the base of cryptocurrencies, the Milan event registered 800 registrations.

The conference was organized to provide businesses, operators, and institutions with a series of information and testimonies to help them understand thoroughly the blockchain phenomenon.

On his blog Vattani himself praised the blockchain, highlighting its potential:

“I am increasingly convinced of the goodness and technological validity of blockchain, with all its ifs and buts, in fact, day does not pass without blockchain being called upon to solve the problems related to cross-border payments, identification of migrants, the management of condominium disputes and the timing of traffic lights in large cities“.